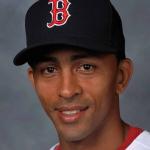 The veteran MLB star, Lugo died of a heart attack on 15 November 2021.

What is Julio Lugo Famous For?

Where was Julio Lugo From?

Julio Lugo was born on 16 November 1975. His birth name is Julio Cesar Lugo. His birth place is in Barahona in the Dominican Republic. He holds Dominican nationality. Information about his parents is not available. He had a brother named Ruddy Lugo. He belonged to mixed ethnicity and his religion is Christianity.

He attended Fort Hamilton High School in Sunset Park, Brooklyn. He played baseball for Fort Hamilton as well as in the Youth Service League in Brooklyn. After high school, he played college baseball at Connors State College, Oklahoma. 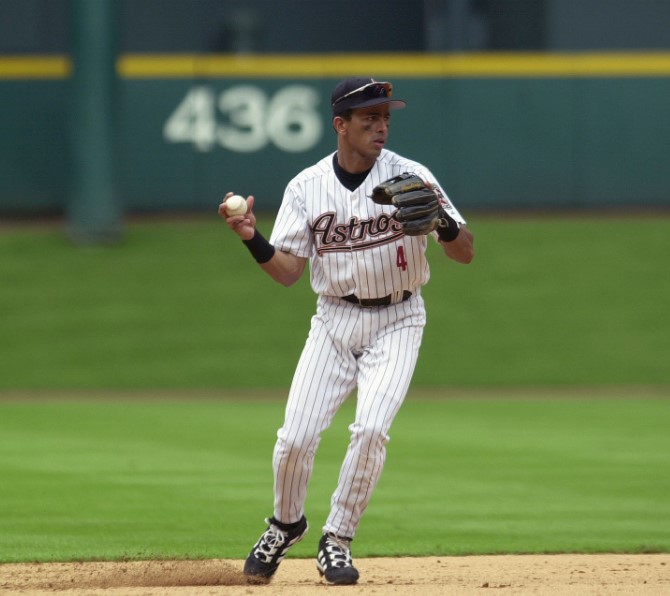 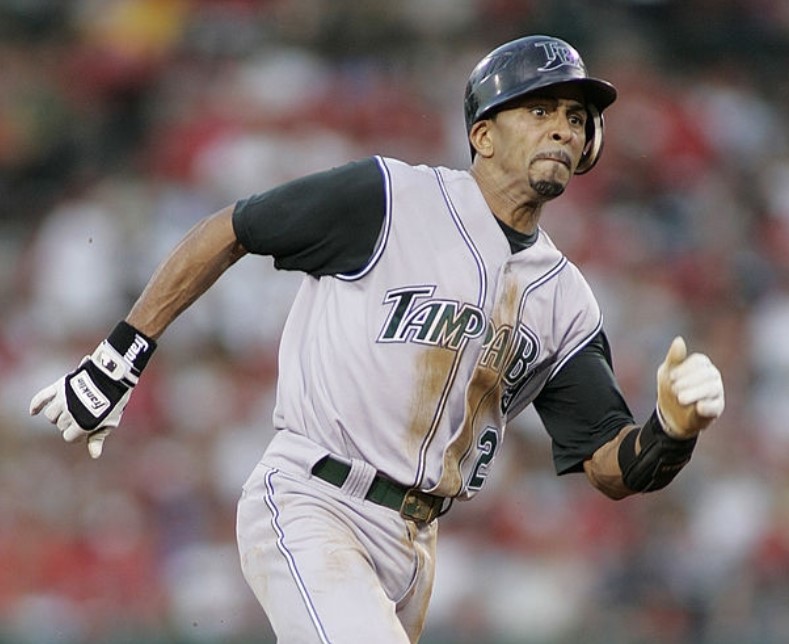 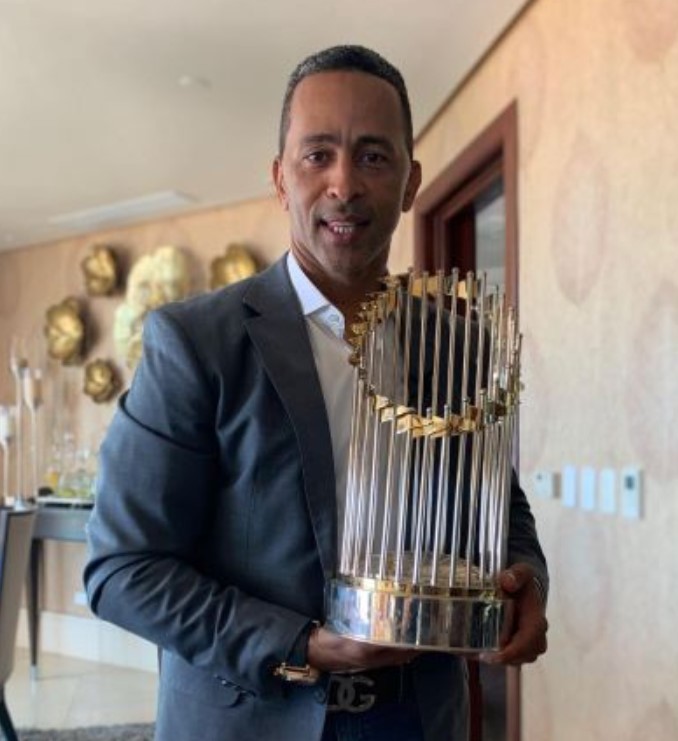 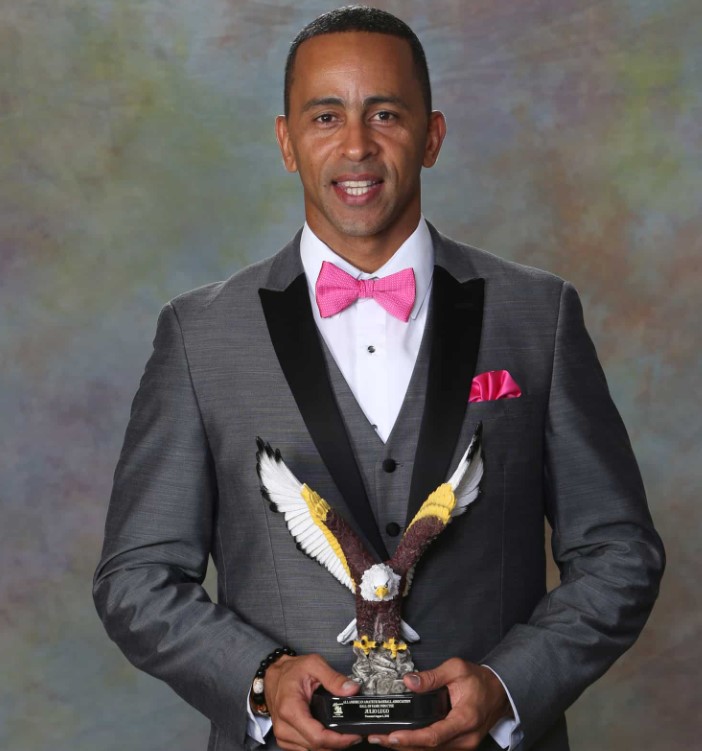 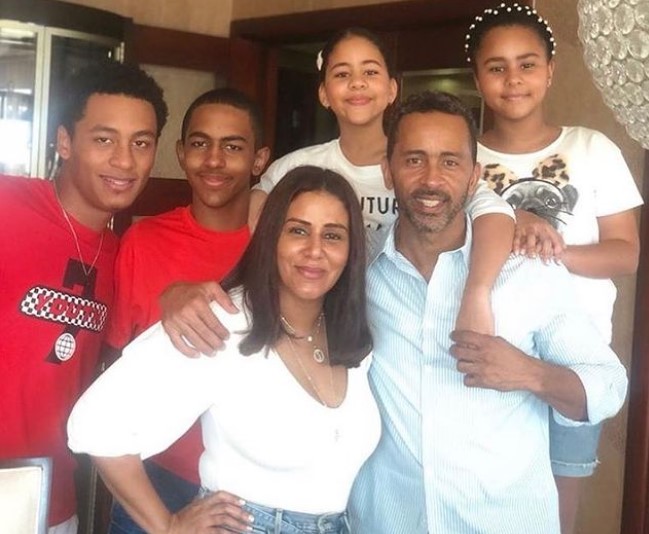 Who is Julio Lugo Wife?

Julio Lugo was a married man. He was married to Surki Lugo. The couple got married in 2007 and shared three children together, one son and two daughters. He also had a son from his previous marriage with Mabel.

How Did Julio Lugo Die: Cause of Death?

Julio Lugo died of a heart attack on 15 November 2021. He died a day before his 46th birthday.

How Tall was Julio Lugo?

Julio Lugo stood at the height of 1.78 m. He had a body weight of around 79 kg. He had an athletic body build. His eye color was dark brown and his hair color was black. His sexual orientation was straight.

What is Julio Lugo Net Worth?

Julio Lugo was a former professional baseball player who played 12 seasons in MLB. He was paid a handsome salary while he was in his peak of his career. Around the time of his death, his net worth was estimated at around $20 million.