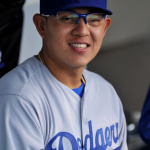 Julio Urias is a Mexican professional baseball player who is playing for the Los Angeles Dodgers of Major League Baseball (MLB). His playing position is Pitcher. He signed with the Los Angeles Dodgers as a 16-year-old prospect in August 2012. The Dodgers paid a signing fee of $4,50,000, most of which went to the Diablos Rojos del Mexico of the Mexican League. He made his MLB debut on 27th May 2016 for the Los Angeles Dodgers against the New York Mets at the age of 19 becoming the youngest starting pitcher to debut in the Majors since Félix Hernández in the 2005 season and the second youngest Dodgers starting pitcher to debut since 18-year-old Rex Barney in the 1943 season. He agreed with the Dodgers on a one-year, $3.6 million, contract for 2021, avoiding arbitration.

While Max Scherzer and Walker Buehler have been working on their Cy Young campaigns, Urias has quietly been putting together his as well. He likely won't finish in the top five of voting, but Urias will definitely be receiving votes this season. Urias will look to continue his great season at a stadium in which he’s struggled throughout his career. He’s made two starts at Coors Field this year. Urias pitched in the opening series to begin the season and had not only his best start ever at Coors but one of the best of his career. The lefty tossed seven innings of one-run ball and allowed only three hits. That’s an incredible start regardless of where you’re at, but doing it at Coors Field is essentially a complete game shutout almost. He also had six strikeouts and only one walk. His next start didn’t go as smoothly, as he allowed four runs on seven hits in 5 2⁄3 innings back in July. Since the start of July, Urias has been one of the best starting pitchers in all of baseball. He’s made 13 starts, going 9-0 with an ERA of 1.80 and a FIP of 2.92. In 75 innings of work, Urias has 73 strikeouts and 17 walks.

What is Julio Urias Famous For? 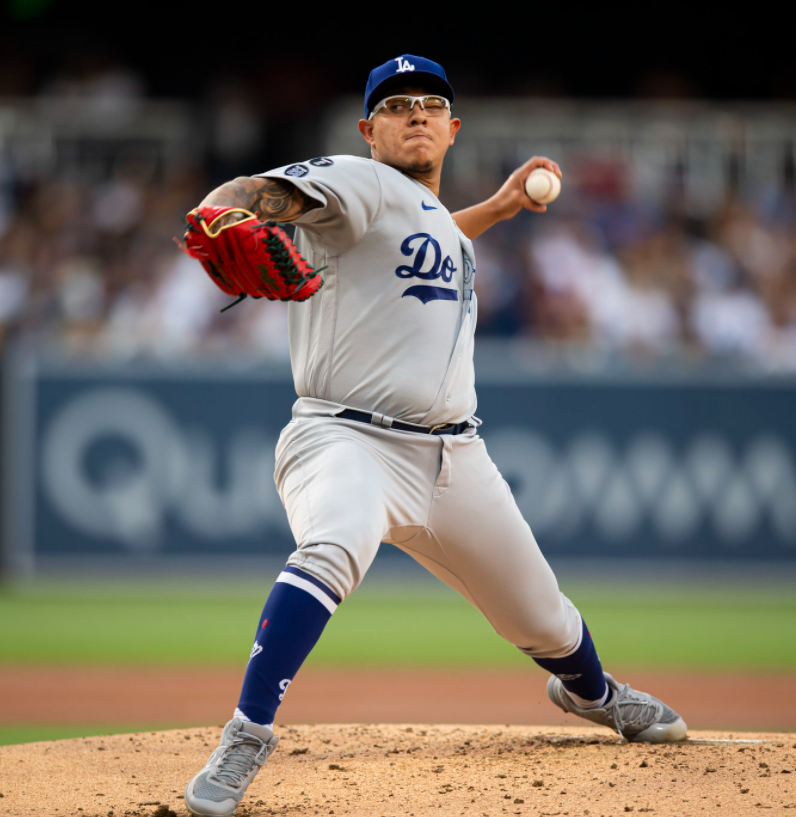 What Nationality is Julio Urias?

Julio Urias was born on 12th August 1996 and his place of birth is in Culiacan, Sinaloa, Mexico. He holds Mexican nationality and he came from Mexican-White ethnic background. His real name or birth name is 'Julio Cesar Urias Acosta' which was given to him by his parents. About his family, Julio was born to his father, Carlos Urias, and his mother, Juana Isabell Urias. He also has two siblings; Carlos Alberto Urías Acosta, and Alexia Guadalupe Urías Acosta. As per his birthdate, his Zodiac sign falls under Leo. He follows the Roman Catholic religion. As of 2021, he celebrated his 25th birthday.

Initially, he played with the Mexico national team during his early teams. At the age of 14, he met Los Angeles Dodgers scout Mike Brito, who had first scouted Fernando Valenzuela. In June 2012, the Dodgers discovered Julio at a showcase in Oaxaca, on the same scouting trip in Mexico on which they signed Yasiel Puig. The Dodgers then signed Julio on 12th August on his 16th birthday. The Dodgers also paid a signing fee of US$450,000, most of which went to the Diablos Rojos del México of the Mexican League. 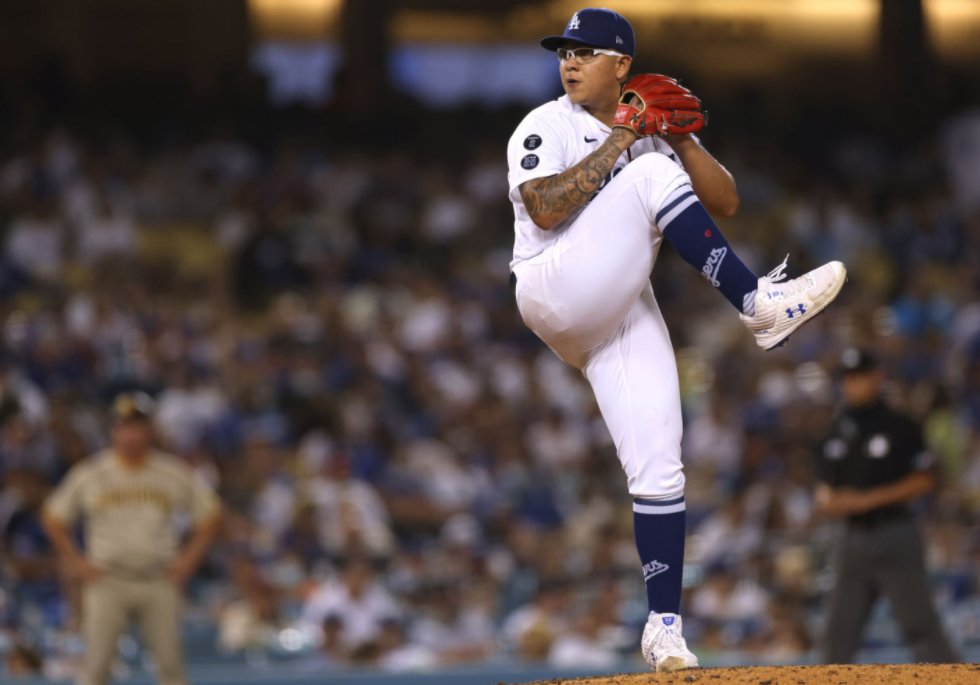 Who is Julio Urias Girlfriend?

Julio Urias is an unmarried man. Today, he is assumed to be single as there is no news and rumors regarding him dating and having affairs with anyone at present. It seems he is focusing on his career at present rather than being in a relationship. It can also be speculated that he is currently in search of a perfect partner. However, he is enjoying his present life a lot. His sexual orientation is straight and he is not gay.

How much is Julio Urias Net Worth? Know About His Annual Salary

What is the Height of Julio Urias and how much does he Weigh?

Julio Urias is a handsome and cool man with a height of 1.83 m. His weight consists of 102 kg whereas he maintains his body a lot. He has an average body build. With his glowing face and charming smile, he has attracted a lot of people towards him. His other body measurements such as chest size, bicep size, hip size, and more are unavailable at a moment. He has inked tattoos on his right hand.

Julio Urias underwent three surgeries on his left eye during his youth to remove a benign mass. As a result, his left eye is nearly closed, but he is able to see through it. When he was asked about his eye condition, Julio, a devout Roman Catholic, said, "That's how God works. He gave me a bad left eye but a good left arm."