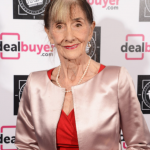 June Muriel Brown was an English actress and author who was excellently known as June Brown. She was well recognized for her role as Dot Cotton on the BBC soap opera "EastEnders" (1985-1993; 1997-2020). In 2005, she was honored with a Lifetime Achievement Award at the UK Soap Awards and she was also appointed a Member of the Order of the British Empire (MBE) in the 2008 Birthday Honours for services to drama and to charity. It was announced in February 2020 that June had decided to leave "EastEnders" permanently, at the age of 93. Additionally, she was also appointed as Officer of the Order of the British Empire (OBE) in the 2022 New Year Honours. Sadly we lost such a versatile icon on 3rd April 2022.

June Brown leave the world forever on 3rd April 2022, at the age of 95. The actress' family announced her death on Monday, saying she died peacefully at home on Sunday evening. "We are deeply saddened to announce our beloved mother, June, passed away very peacefully at her home in Surrey on Sunday evening, with her family by her side," the statement, shared on the BBC Twitter account, read. "We would kindly ask that our privacy is respected at this very difficult time."

Where was June Brown Born?

June Brown was born on 16th February 1927 with the real name of June Muriel Brown in Needham Market, Suffolk, England. She was of British nationality and she came from a mixed ethnic background. Likewise, her religion was Christian and her race was white. June lastly celebrated her 95th birthday in the February of 2022 and as per her birth date, her star sign was Aquarius. She was one of five children of Louisa Brown (mother) and Henry William Melton Brown (father). She had four siblings named Marise Brown, Rosemary Brown, Lois Brown, and John Brown. 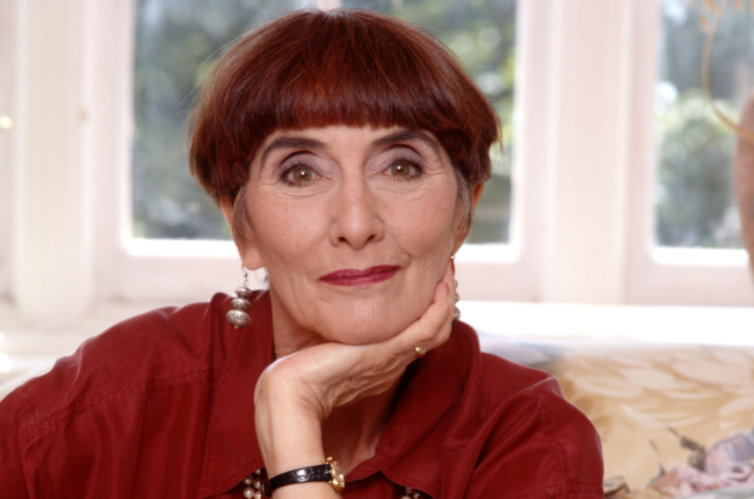 Regarding June's education, she was educated at St John's Church of England School in Ipswich and then won a scholarship to Ipswich High School, where she passed the school certificate examinations.

How was the Career of June Brown? 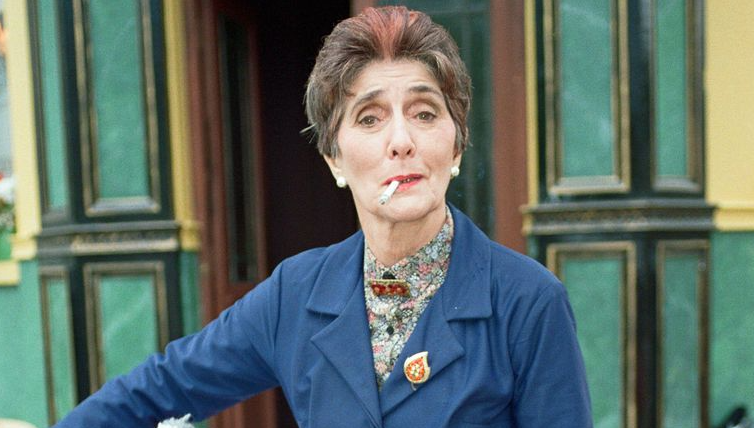 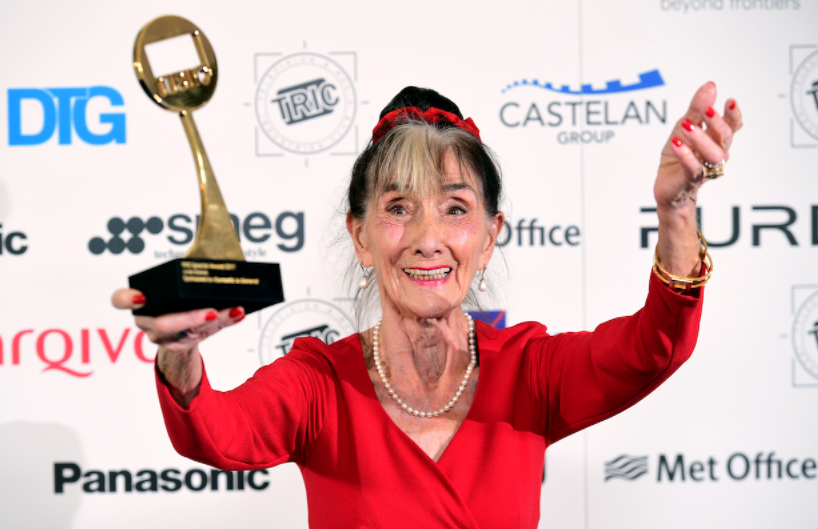 Who was June Brown's Husband?

June Brown was a married woman. She met and married actor John Garley in 1950 who suffered from depression and took his own life in 1957. She then married actor Robert Arnold in 1957. They had six children in seven years, one of whom died in infancy. The couple was together for 45 years until he died in 2003 of Lewy-body dementia. Thereafter, Brown lived alone in Surrey. Furthermore, talking about her sexual orientation, she was straight. 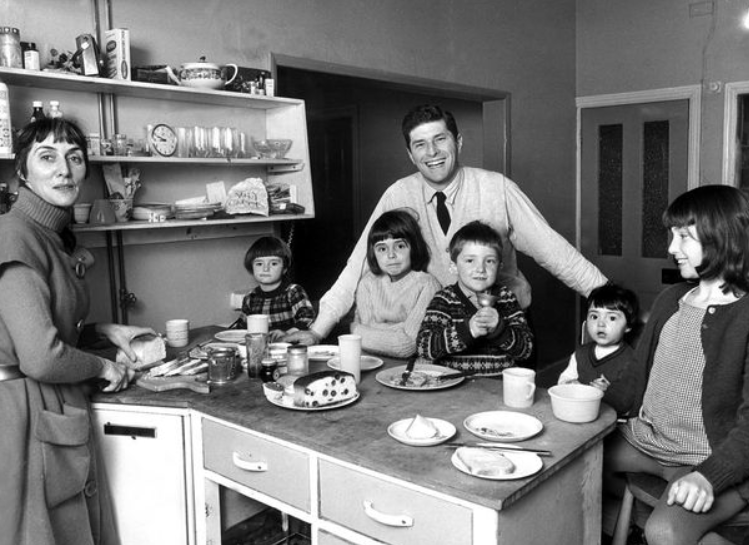 How much was June Brown's Net Worth?

June Brown was a talented woman who had a net worth of between $1 million to $5 million at the time of her death (2022) whereas she had also a fine amount of salary which was around $4,00,000 per year. She was among those few individuals that have such a wide range of experience and remains true to whatever she embarked on. June had earned a considerable amount of money from her profession as her major source of income was her acting career.

What was the Height of June Brown?

June Brown stood at an ideal height of 1.66 m with a balanced bodyweight of 57 kg. She had good-looking dark brown hair and eyes color. Moreover, June's body build type was slim.

Trivias About June Brown You Need To Know.