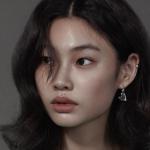 Jung Ho-Yeon is a South Korean fashion model and actress who is well recognized for her most renowned debut role of Kang Saebyeok(player no. 067) on the biggest South Korean Netflix series, "Squid Game". The show has been ranked no. 1 on several international platforms becoming the first-ever Asian show to achieve it, all thanks to the concept, direction, story-lining, and marvelous acting of all the actors involved.

Her popularity rose rapidly after several of her series scenes and videos went viral on Tiktok and other social media sites garnering her over 18.9 million followers on her Instagram: @hoooooyeony making her the most followed Korean actress.

Apart from her role in Squid Game, Ho-Yeon is a supermodel who has modeled for several magazines and brands including Vogue, Chanel, Louis Vuitton. She was ranked as one of the “Top 50” fashion models by Models.com. Just recently, in October 2021, Jung got selected as a global ambassador for Louis Vuitton, the brand she debuted with.

Besides, Ho-Yeon is known for her flawless and effortless beauty, her masculine-feminine personality on the show.

What is Jung Ho-Yeon Famous for? 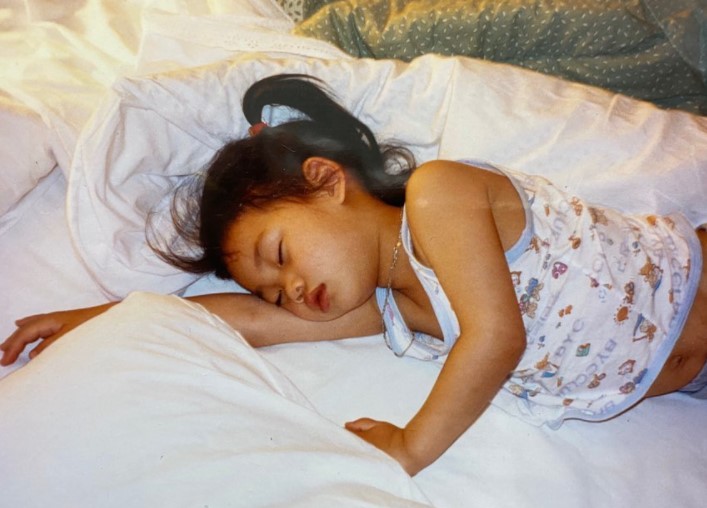 Where is Jung Ho-Yeon From?

Jung Ho-Yeon was born on June 23, 1994, in Seoul, South Korea. Her birth name is Jung Ho-Yeon. Her nationality is South Korean. Ho-Yeon belongs to Asian ethnicity while Cancer is her zodiac sign.

Born as one of the three children to her supportive parents Jung Ho-Yeon always was supported to pursue her passion and dream to become a model. She was just 16 when she started working as a professional model gaining her initial recognition in the fashion world thanks to her unique dyes fiery red hair.

Growing up, she desired to become a model which she pursued by attending the Dongduk Women’s University, where she majored in modeling. 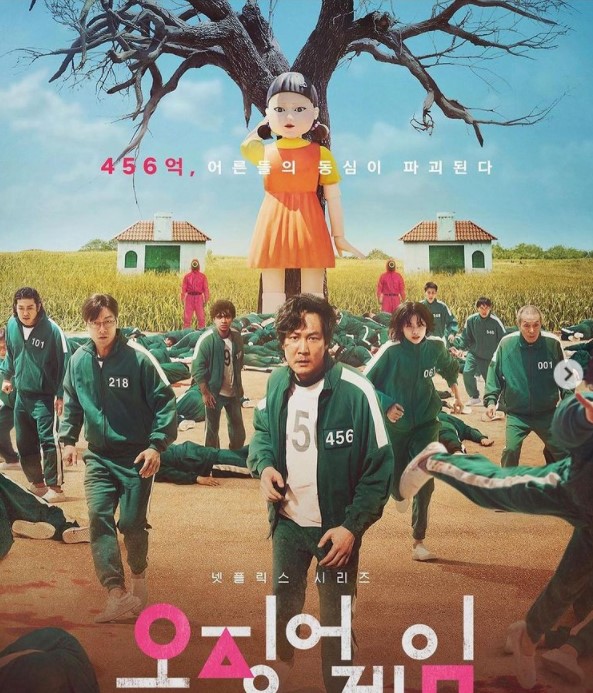 Jung Ho-Yeon's Boyfriend. Is she dating?

Jung Ho-Yeon isn't single and has been dating Lee Dong-hwi for a long time now. Dong-hwi is also a popular South Korean actor who gained recognition through his role in the popular television series, "Reply 1988"(2015–16). The couple has been dating since 2016 and are together for over 5 years now.

Jung Ho-Yeon has quite good earnings from her professional career as a model and actress. Having her career started initially as a teenage model, Ho-Yeon has managed to come a long way up becoming one of the popular South Korean models, and now with her role in Squid Game,

Ho-Yeon has undoubtedly managed to establish herself as a popular actress. On October 4, 2021, Jung surpassed Lee Sung-Kyung to become the most followed Korean actress on Instagram, with over 13 million followers to date.

Her source of income is surely her modeling contracts, series, and music videos. Her upgrowing popularity surely has increased her net worth which as of now is estimated at around $800k.

Jung Ho-Yeon is a gorgeous lady with a well-maintained slim body physique in her 20s. She stands tall with a height of 5ft. 9inch.(1.76m) while her body weighs around 58kg(121 lbs). She has a bold personality which can be certain through her body features which have a measurement of 29-24-28 inches. She has a fair complexion skin with her distinct face structure, sparkling dark brown eyes, and short black hair.