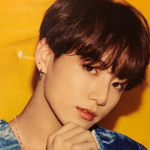 Jeon Jungkook is a member of the Korean boy music group Bangtan Boys (BTS). He launched his music career in 2003 with the band, becoming the youngest of them all. With his presence and musical expertise, his band has been able to release their debut album, several songs and hit albums. The group, which released its debut album in 2013, is sponsored by Big Hit Entertainment. It also has to its name, several awards including the Seoul Music Awards (2014), New Artist of the Year (2013), amongst many others.

Jungkook is also known for performing some songs by powerhouses Justin Bieber and Selena Gomez’s songs. His fast-rising career has also seen him tour around different countries with his bandmates. Today, he has an eye-popping net worth, which reportedly sits between $8.3 million. 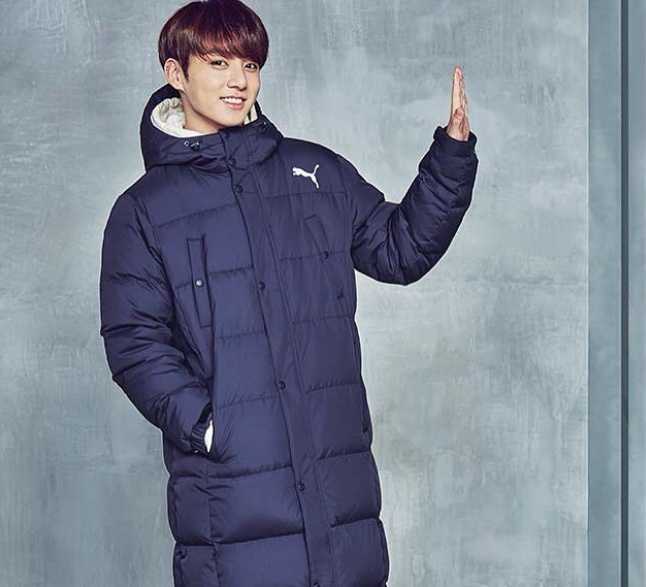 Where did Jungkook grow up?

Recalling his early life, A native of Busan, South Korea, Jungkook was born in 1997. He has an elder brother named Junghyun. Regarding his nationality, he is a South Korean and of Asian descent.

As for his education, the 20-year-old attended Baek Yang Middle School and Seoul School of Performing Arts. Jungkook learned to breakdance while he was in fifth grade and began B-Boying in the seventh grade. Furthermore, he holds a black belt in Taekwondo. The singer graduated from The School of Performing Arts on 7th February 2017. Jungkook is currently studying broadcasting and entertainment at Global Cypher University. 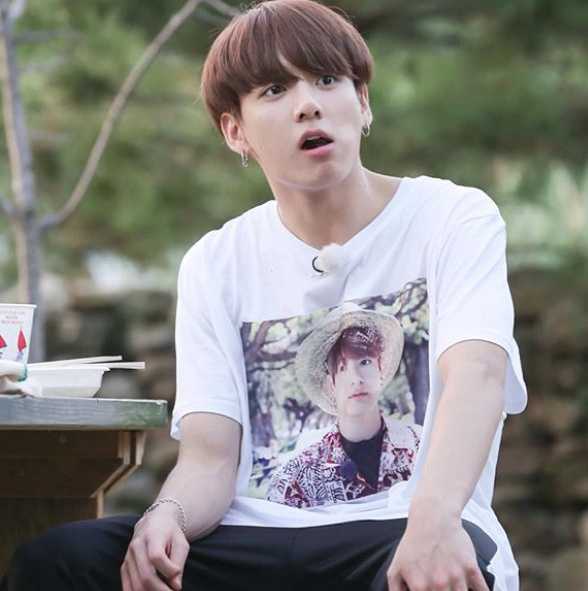 When did Junkook pursue his music career? 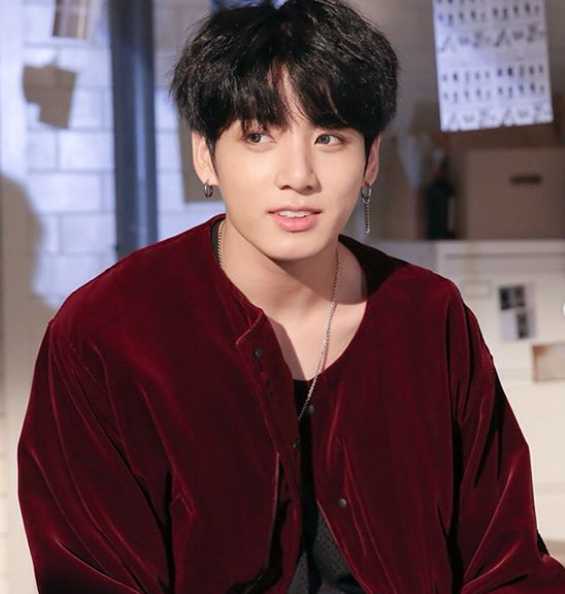 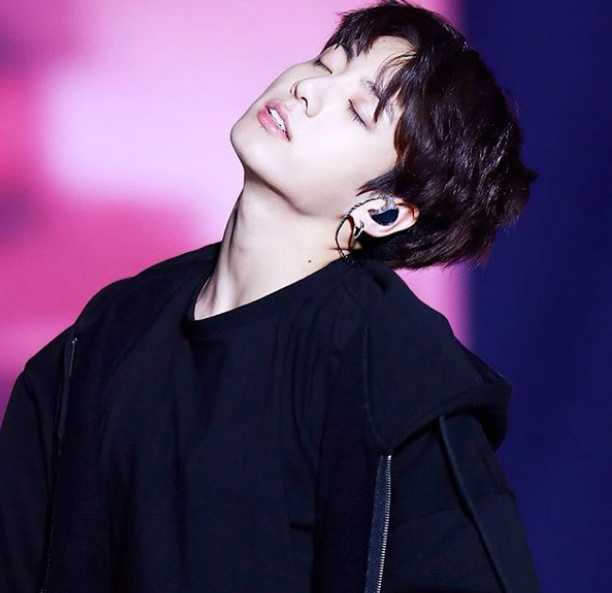 What are the achievements of Jungkook?

Jungkook is the youngest one in the group but has performed in various of the songs His works are appreciated and loved by everyone and he has also received various awards. Some of his awards are listed below: 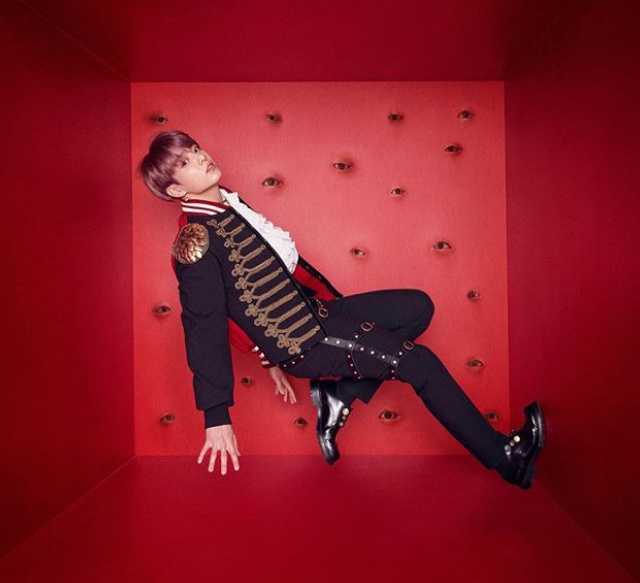 Is Jungkook married or not?

Reflecting his personal life, Jungkook is currently single. His personal life has been a subject of curiosity for many fans. The singer has not been spared from various rumors regarding his dating life. However, he once stated in an interview that his ideal type is a fellow singer Lee-Ji-Eun also known as IU.

Jungkook is said to have dated a girl named Park Se Won while in high school. According to tabloids, they eventually broke up so that the singer could focus on his debut. Apart from that, he has been rumored to be dating the Lovelyz's, Jeong Ye. They were suspected to be in a relationship since the two were spotted wearing similar clothes on many occasions.

Furthermore, the singer was rumored to be dating DIA's Jung Chae-Yeon after he once jokingly said in an interview that she was his ideal type. Chae-Yeon has since denied the rumors citing him as a good friend.  Jungkook is also suspected to be in a relationship with Min Jisoo also known as Soomi. However, the singer is very busy with his career. Perhaps he does not have time for romance at the moment. 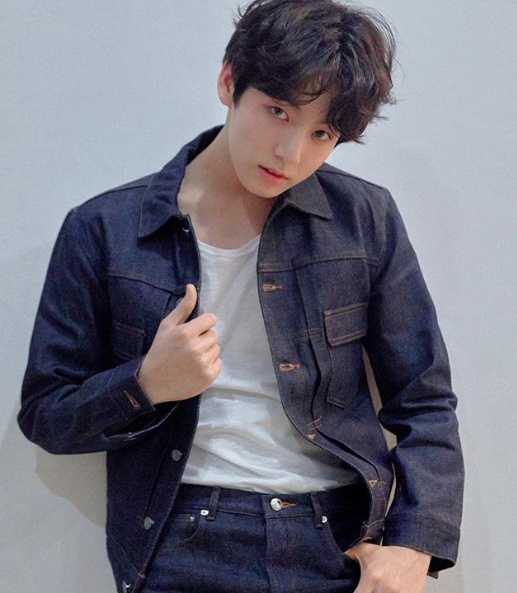 How much does Jungkook earn?

Jungkook has earned name, fame and a great deal of money from his successful music career. The net worth of the talented artist is estimated to be around $8.3 million. Furthermore, the combined net worth of the whole group is about $35 million. Junggkook along with other members of BTS has performed in many events as well.

The singer lives with other members of the group in a luxurious apartment complex named Hannam Hill apartment in Gangnam Seoul. One of the units in the complex is reportedly valued at $75 million. The dormitory is perfect for BTS since the place has a good security system.

Well, Jungkook is living a life of luxury. Aside, BTS is being recognized worldwide and their loyal fans have supported the group throughout the years. 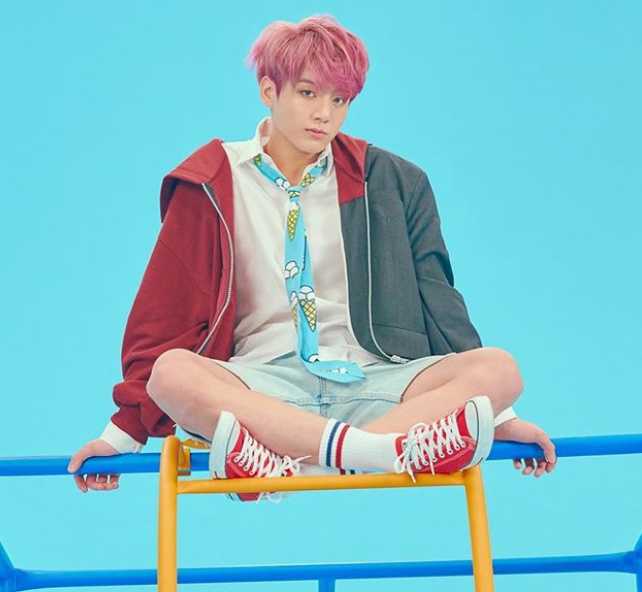 How tall is Jungkook?

Observing his body physics, Jungkook is approximately 5 feet 10 inches tall and weighs 69 kg. He has got the most charming face with his hair color changes according to his style and dresses up but his original hair color and eye color is black. Further, his chest, waist, and biceps statistics are 38 inches, 30 inches, and 13 inches respectively and his shoe size is 7.5 (US).

Trivias About Jungkook You Need To Know.