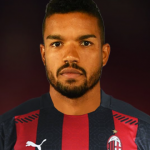 Junior Walter Messias is a Brazilian professional footballer who is excellently known as Junior Messias. He plays as an attacking midfielder for Serie A club AC Milan, on loan from Crotone. He started his youth career in 2008 playing with Cruzeiro in Brazil. He made his professional debut with Casale in 2015. He previously worked in the delivery sector and played football for an amateur team of the local Peruvian community in his free time. Junior made his debut with AC Milan for the UEFA Champions League in November 2021 when he scored the only goal in the 1-0 win against Atletico Madrid. He is also popular on Instagram and has over 188k followers with 49 posts. Moreover, Junior received his first league starts scoring a brace in a 3-0 away win for Milan against Genoa on 1st December 2021. His shirt number is 30 for his current team.

What is Junior Messias Famous For? 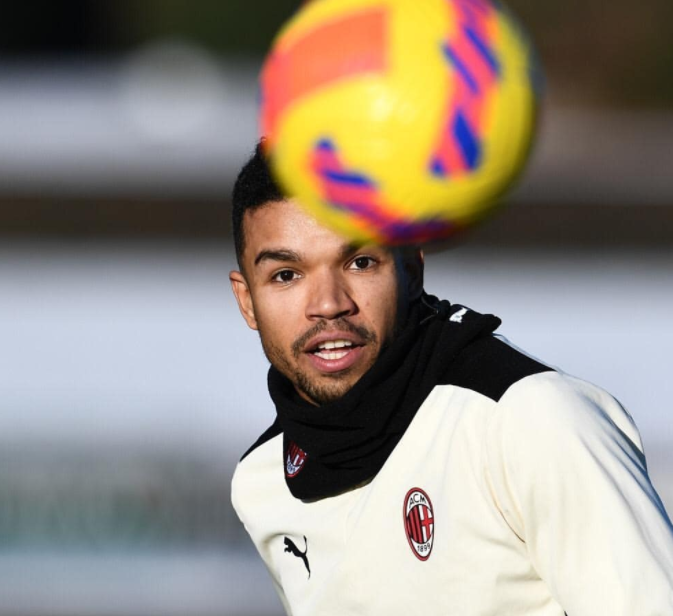 What is Junior Messias Real Name?

Junior Messias was born on 13th May 1991 with the real name of Junior Walter Messias in Belo Horizonte, Brazil. He is Brazilian by nationality and Brazilian-black by ethnicity. Likewise, his religious belief is in the Christian religion and his race is white. Junior's present age is 30 which he celebrated recently in 2021 and as per his birthdate, his star sign is Taurus. He has not shared any details regarding his parents however, we know that he has a brother named Turin. 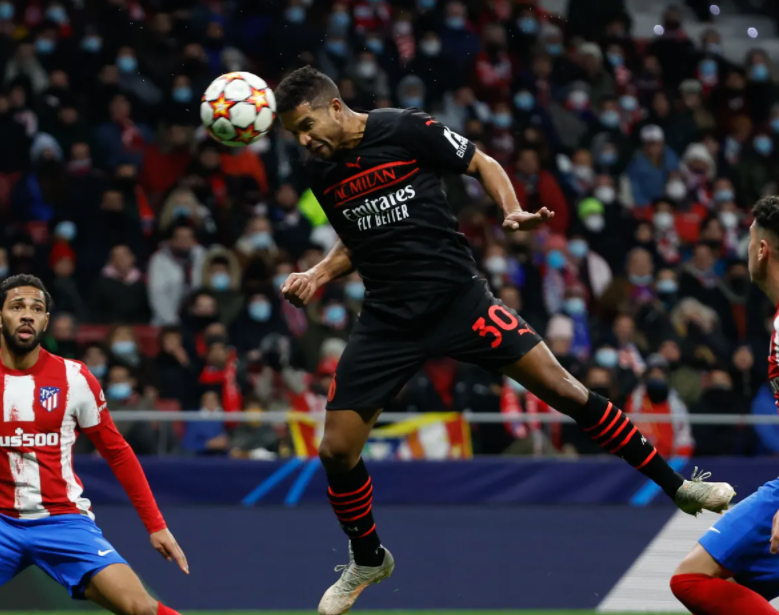 Who is Junior Messias Wife?

Junior Messias is a married footballer. He has not shared much about his partner as he tries to keep his life as private as possible and he doesn't share much about it, except for his Instagram account and the photos that he shares with the fans. Junior is also the father of one son. He moved to Italy in 2011 together with his wife and son, joining his brother. Reflecting on his sexual orientation, he is straight. 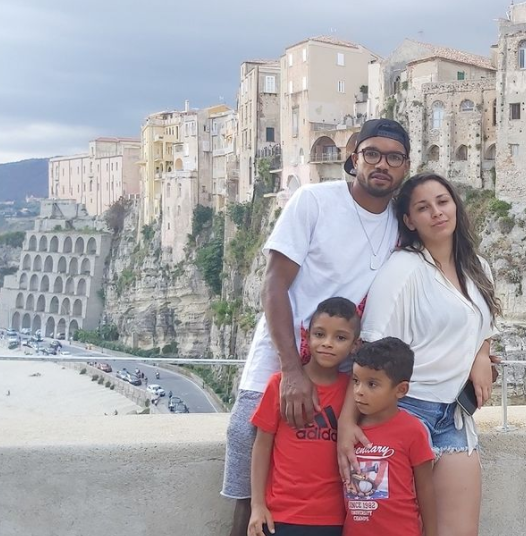 What is the Net Worth of Junior Messias?

Junior Messias has a net worth of between $1 million to $5 million as of 2021. He has also a fine amount of salary which is around € 200,000 per year. His current market value is €5.00m as of 14th October 2021 which is also his highest market value up to date. Junior has not done endorsement work for any brands yet. In addition, his major source of income is from his football career and he is happy as well as satisfied with his profession.

How tall is Junior Messias?

Junior Messias is 1.74 m (5 ft 9 in) tall and his body weighs around 70 kg. He has short black hair and dark brown eyes color. Junior has kept his body fit and healthy as a sportsperson. Additionally, his body build type is athletic.