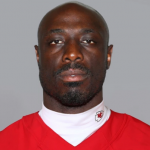 Justin Houston is an American football outside linebacker who is a free agent. He played college football at the University of Georgia, where he earned All-American honors and was drafted by the Kansas City Chiefs in the third round of the 2011 NFL Draft. Houston ranked 1st among OLBs with a $22.1M cap hit in 2017 and ranks 1st overall at the position for 2018. 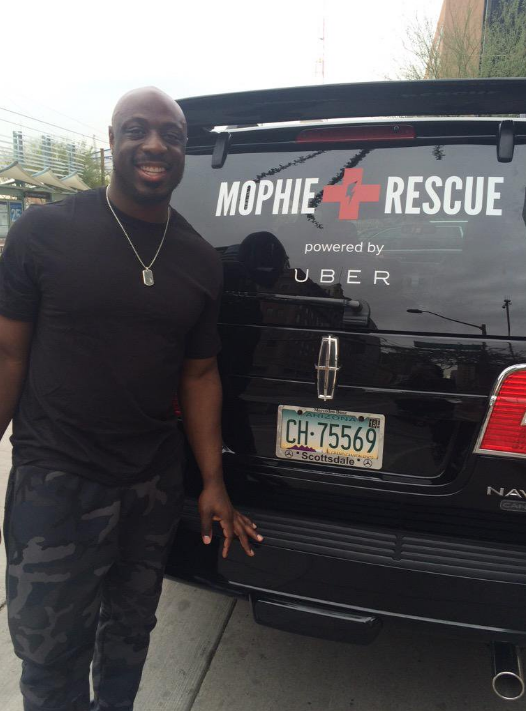 Justin Houston Reportedly Released by Chiefs After 8 Seasons with Team

Linebacker Justin Houston has been with the Kansas City Chiefs since they drafted him in 2011, but that will reportedly change in 2019. Adam Schefter of ESPN reported the Chiefs will release him after they failed to trade him for financial reasons. This comes after Jason La Canfora of CBSSports.com reported the AFC West team was discussing potential trades involving him during the NFL Scouting Combine in late February.

Adam Teicher of ESPN.com then reported in March the team told Houston it would attempt to trade him but would release him if no deal was made. Moving on from Houston saved the Chiefs $14 million against their salary cap, per Spotrac. While he is no longer with Kansas City, Houston has been a pass-rushing force throughout his career as a four-time Pro Bowler who tallied an incredible 22 sacks in 2014 as a First Team All-Pro. He has 78.5 sacks in his career, reaching double digits in 2012 and 2013. There are durability concerns as he hits the open market, though, especially since he is 30 years old.

Houston underwent ACL surgery before the 2016 season and played just five games. He also dealt with a hamstring injury in 2018 on his way to 12 contests. Still, he was effective when he was on the field last year and tallied nine sacks after he posted 9.5 sacks in 2017 in a notable bounce-back effort following the injury-shortened effort the prior year. While he has been unable to replicate his head-turning production from 2014, he has still been a solid veteran leader.

The Georgia product appeared in seven playoff games during his tenure in Kansas City but never won a Lombardi Trophy.

What college did Justin Houston go to?

Justin Houstons was born in Statesboro, Georgia, USA. His birth name is Justin Donovan Houston. He is American by nationality and belongs to Afro-American ethnicity.

He was raised by a single mother, Kimberly Houston and his maternal grandmother, Linda Houston after himself and his siblings were abandoned by their father. He has 10 siblings - eight brothers and two sisters - all of whom grew up with their mother in a small crowded house in Statesboro, Georgia. The house was eventually razed down in a fire accident from which he saved his two younger brothers, Tylen and Aaron. Justin is a twin and the name of his twin brother is Jared Houston.

Despite having five siblings ahead of him, Houston managed to attend Statesboro High School where he played basketball and football. His impressive performance in high school football earned Justin Houston a scholarship to study at the University of Georgia while also playing collegiate football.

Reflecting his personal life, Justin Houston is married to his longtime girlfriend, a lawyer, and mother of his son, Johnisha Garner. The couple exchanged marital vows in a warm wedding ceremony in Atlanta which had their close friends and family in attendance. Justin and Jonisha had their son before their marriage but they now have another child, a daughter, which makes it two children for the lovebirds. At present, the couple lives blissful life with their two children and no rumors to divorced.

How much does Justin Houston make?

Kansas City Chiefs OLB Justin Houston has career earnings of $71.55M over eight seasons, which ranks 71st among active NFL players entering 2018. He earned $22.1M in 2017, which ranked 1st among OLBs and 4th overall in the NFL.

According to celebrity net worth, his estimated net worth said to be $ 30 million and his salary is $ 21.7 million. His source of income comes from his football career.

Observing his Justin Houston, He stands at 6 feet 3 inches and weighs 258 pounds (117 kg). His is bald and has a large scar on his chest which he had from when he was a child (he had a cyst removed from his chest). His arm’s length is 34½ and his hand is 11.