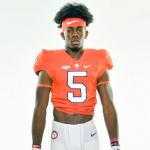 Justyn Ross is an aspiring American football player. He plays as the wide receiver for the Clemson Tigers of Clemson University. He helped the Tigers to win the 2019 College Football Playoff National Championship with an undefeated 15-0 record. He played high school football at Central High School in Phenix City, Alabama.

What is Justyn Ross Famous For? 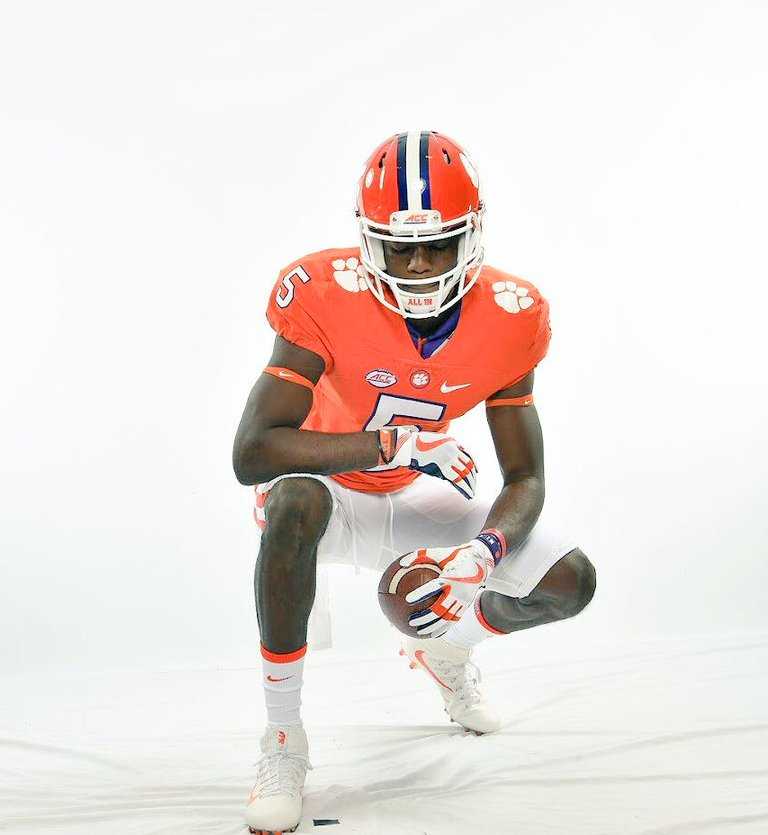 Where was Justyn Ross Born?

Justyn Ross was born on 15 December 1999. His birth place is in Phenix City, Alabama in the United States. He holds American nationality. Information about his parents and siblings will be updated soon.

He attended Central High School in Phenix City, Alabama, where he started playing football. He had 37 receptions for 730 yards and 13 touchdowns as a senior in high school. Following his high school career, he was rated a five-star recruit. He committed to play college football at Clemson University. 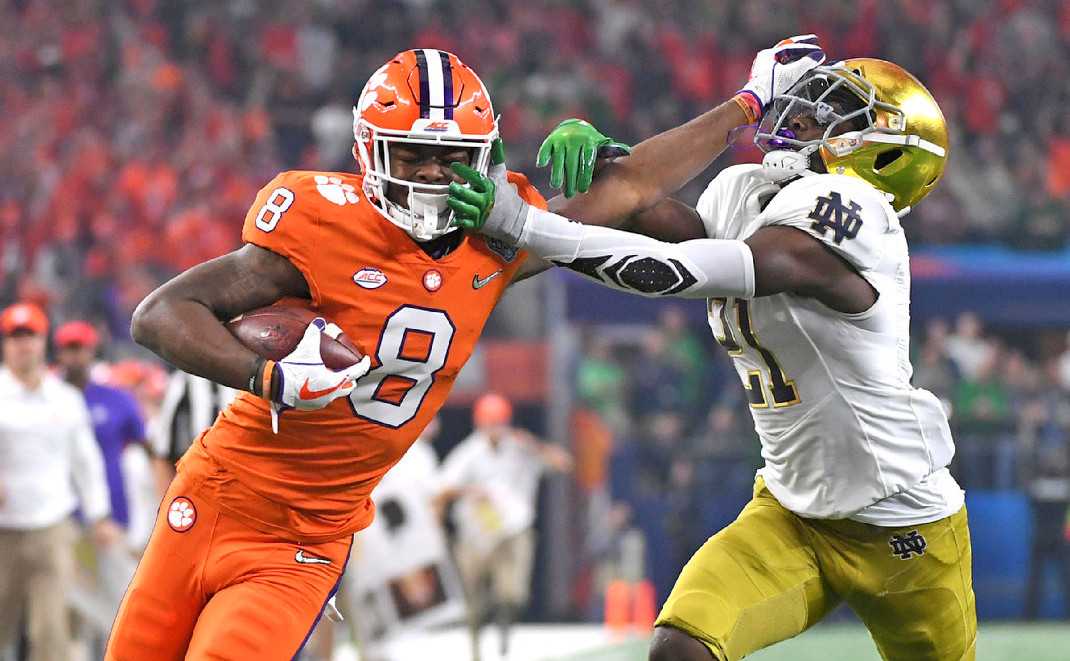 He recorded 6 receptions for 153 yards and a touchdown in a 44-16 victory against Alabama in the 2019 College Football Playoff National Championship.

The Clemson Tigers won the championship with an undefeated 15-0 record, making them the first team in the CFP era to win the title.

They also became the first team to win 15 games in a single season since the 1897 Penn Quakers. 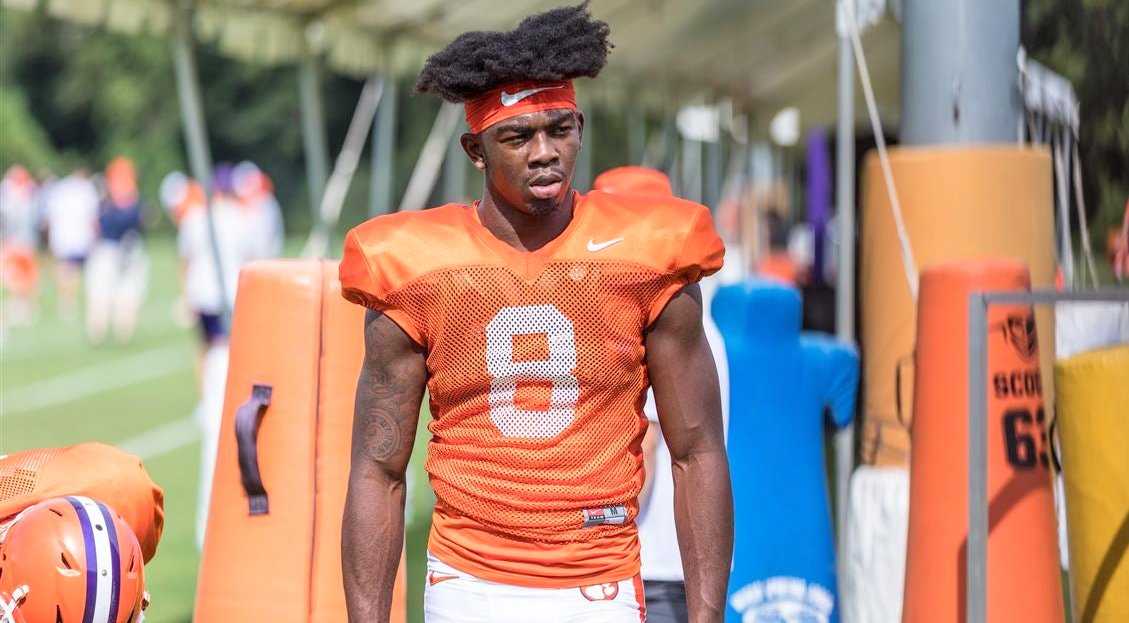 Who is Justyn Ross Dating?

Justyn Ross is reportedly single. No information about his affair has surfaced yet. He is an aspiring college football player. He is focused on his football career so that he would soon play in the NFL.

He has already garnered over 56k followers on his Instagram@jross.5.

What are Justyn Ross Body Measurements? 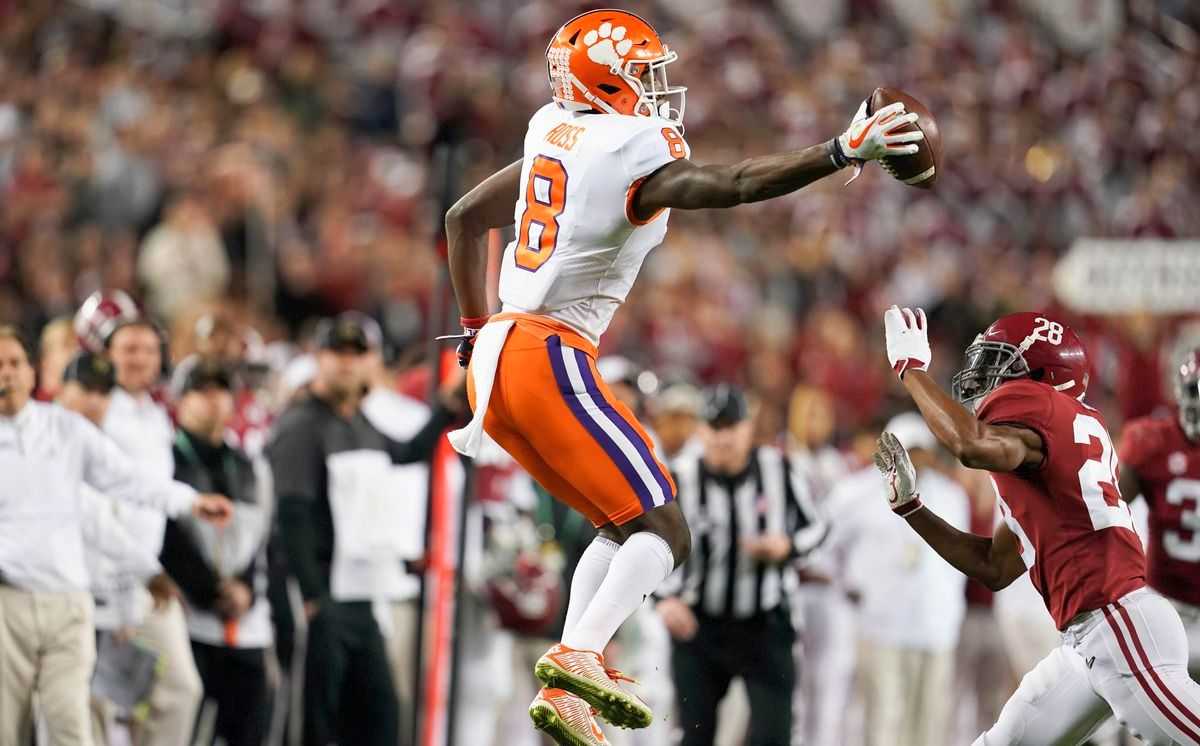 What is Justyn Ross Net Worth?

Justyn Ross has yet to pursue a professional career in football. He is a talented wide receiver at the collegiate level. He will soon be playing in the NFL and earn quite a fortune in the coming years. His net worth will be updated soon.

Trivias About Justyn Ross You Need To Know.