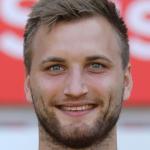 Kacper Przybylko is a Polish football player who plays for Major League Soccer club Philadelphia Union as a striker. He started playing football for the youth team of TuS Jollenbeck. In 2003, he moved to the youth team of Arminia Bielefeld and played for the reserve team and the senior team. He played for 1. FC Koln II, 1. FC Koln, Greuther Furth, 1. FC Kaiserslautern, and 1. FC Kaiserslautern II. He is currently playing for Philadelphia Union.

What is Kacper Przybylko Famous For? 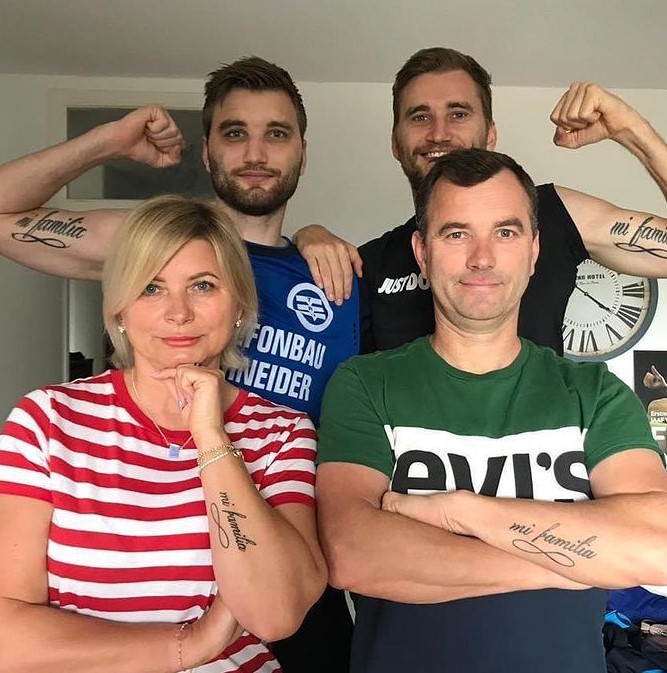 Where is Kacper Przybylko From?

Kacper Przybylko was born on 25 March 1993. His birthplace is Bielefeld, Germany. He was born to his father, Mariusz Przybylko, and his mother, Violetta Przybylko where he grew up with his twin brother, Jacub Przybylko, and his older brother, Mateusz Przybylko. His twin brother, Jacub Przybylko is also a footballer who joined Greuther Furth in 2014, and later played for the second team in fourth-tier Regionalliga Bayern. His older brother Mateusz Przybylko is a high jumper representing Germany in international competitions. He holds both German and Polish nationality. He belongs to the white ethnicity. His religion is Christianity. His horoscope sign is Aries. 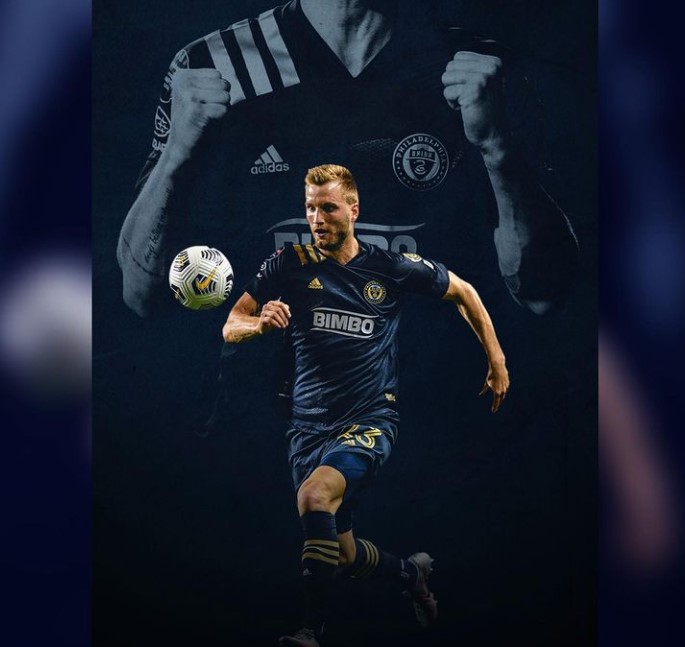 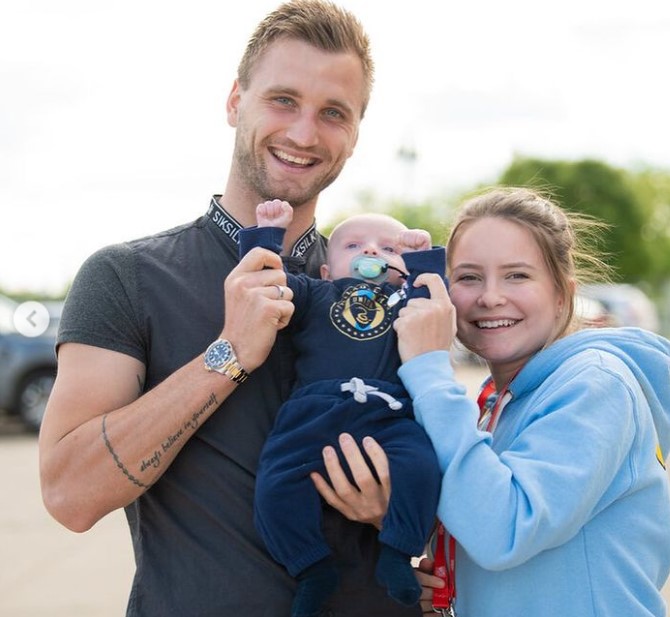 Looking at his personal life, Kacper Przybylko is a married guy. He got married to his beautiful girlfriend, Kinga Przybylko. The couple is blessed with one baby boy. He is having an intimate relationship with his love and a son where they are living their life happily together.

Kacper Przybylko stands at a height of 1.92m i.e. 6 feet and 4 inches tall. He has a bodyweight of 88kg. He has an athletic body build. His eye color is blue and his hair color is blonde. His sexual orientation is straight.

Kacper Przybylko Net Worth and Salary

Trivias About Kacper Przybylko You Need To Know.