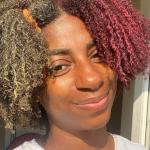 Kadeena Cox is a TV presenter and British parasport athlete who competes in T38 para-athletics sprint events and C4 para-cycling events. Kadeena has won world titles in the T37 100m and C4 500m time trial respectively at the 2016 UCI Para-cycling Track World Championships. She became the first British Paralympian to win golds in multiple sports at the same Games since Isabel Barr at the 1984 Summer Paralympics after winning a gold medal in the Women's C4-5 cycling time trial and another gold in the T38 400m sprint. Besides, the athlete is also active in the social media platform with around 18.9k followers on her verified Instagram account: @kad21, around 13.7k followers on her verified Twitter account: @kad_c, and has over 92k followers on her Tik Tok account: @kadcoxofficial. 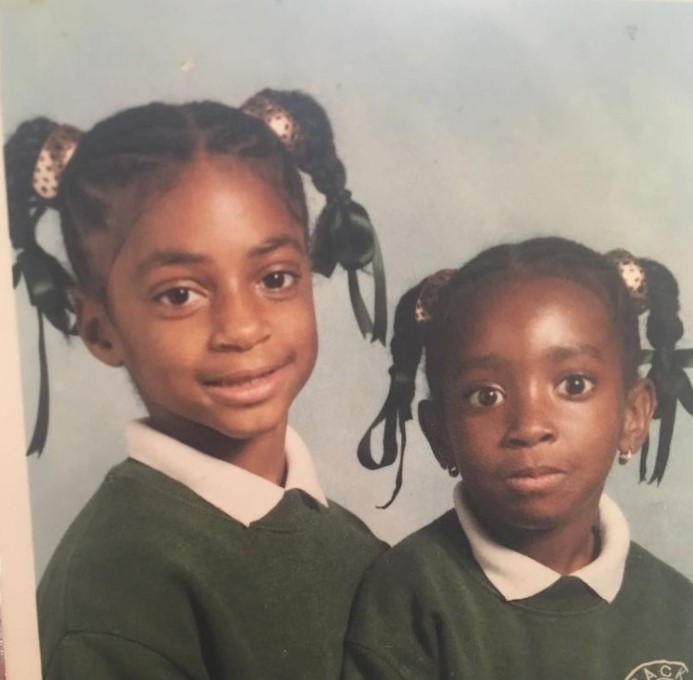 What is Kadeena Cox famous for?

Where is Kadeena Cox from?

Kadeena Cox was born on 10 March 1991 in Leeds, England. Her birth name is Kadeena Cox. She holds British nationality. Her ethnicity is African-American while Pisces is her zodiac sign. Her parents are natives of Jamaica who immigrated to the United Kingdom. 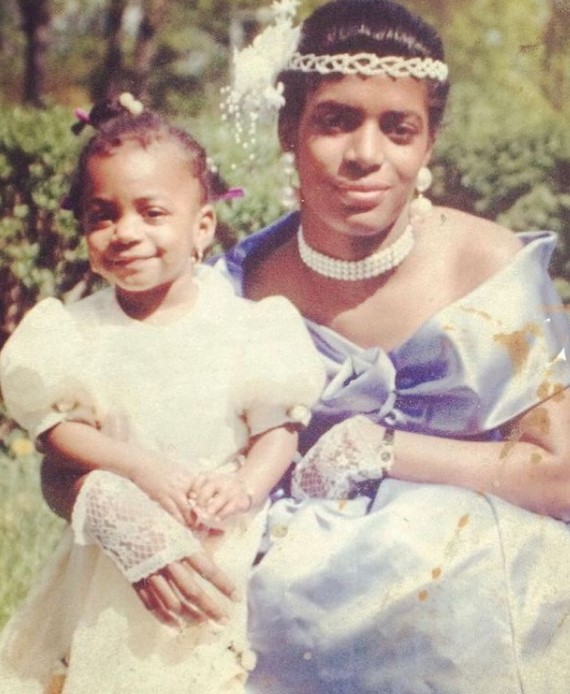 Kadeena was raised in Chapeltown, Leeds alongside her sister. She did her schooling at Bracken Edge Primary. Then, she joined Wetherby High School following which she attended Manchester Metropolitan University to study physiotherapy. When she was 15, she started trying different sports after being suggested by her hockey coach to do so. 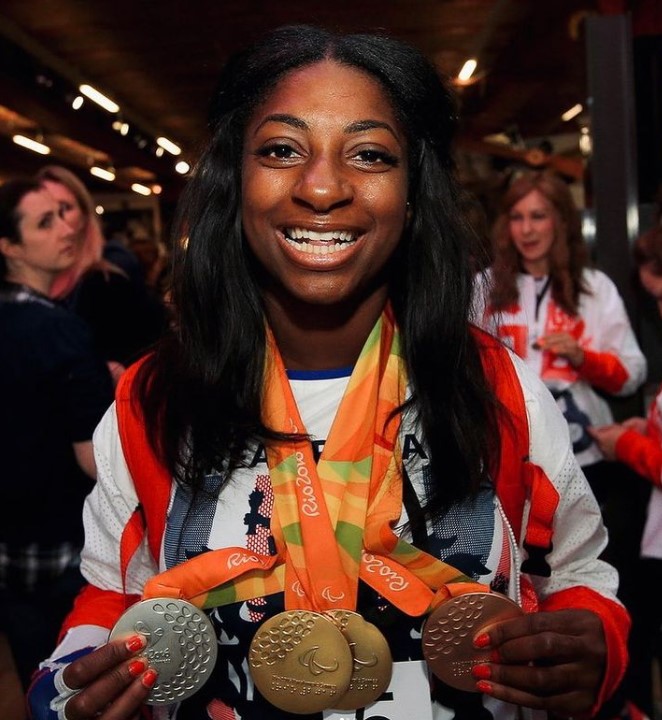 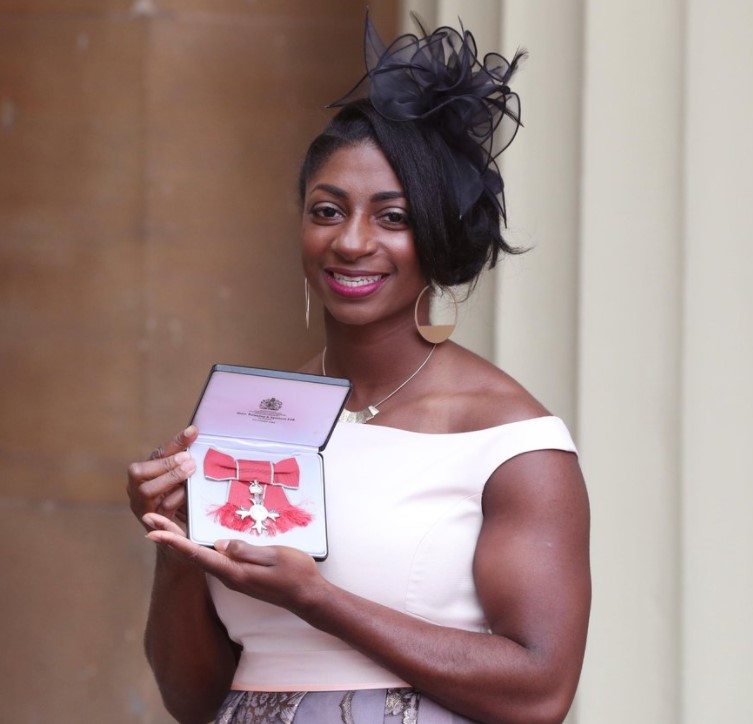 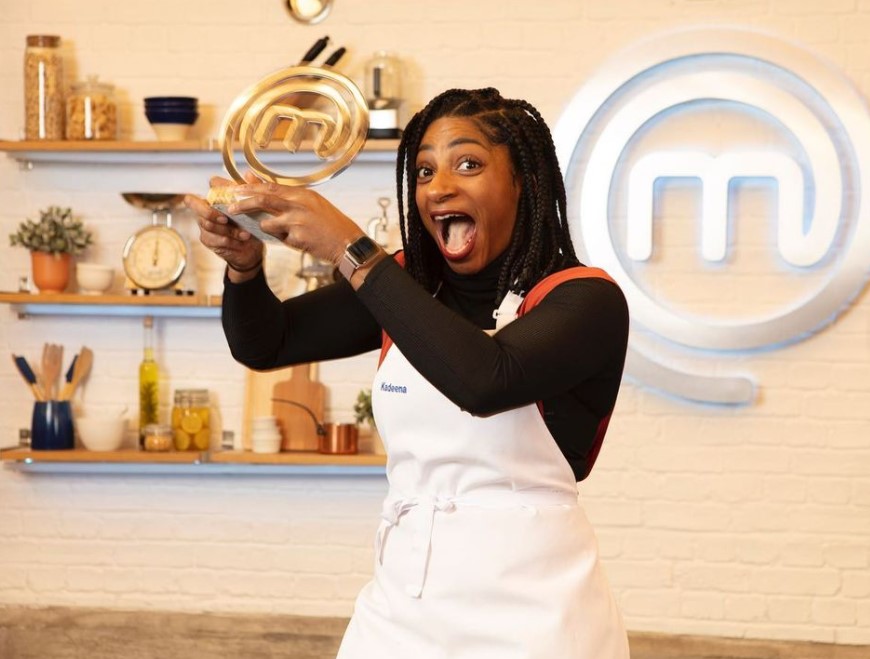 She currently lives in London, England. Besides, she got appointed Member of the Order of the British Empire (MBE) in the 2017 New Year Honours for services to athletics.
She also won the  Sporting Equals Sportswoman of the Year at the Lycamobile British Ethnic Diversity Sports Awards (BEDSAs) held at the London Hilton on Park Lane in March 2017.

Kadeena Cox seems to have quite good earnings from her professional career as a TV presenter and British parasport athlete. She has come a long way becoming one of the top parasport athletes in the world, winning several medals, and setting new records.

Her source of income includes her athletic events and TV appearances. Including all of her earnings, she has an estimated net worth of $2.5 million as of 2021.

Kadeena Cox is a gorgeous lady in her early 30s with a well-maintained athletic body. She stands tall with a height of 5ft 7inches(1.7m) and weighs around 60kg(132 lbs). Her eye color is brown and her hair color is black.

Trivias About Kadeena Cox You Need To Know.