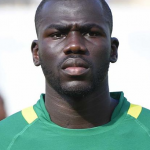 A France-Senegalese professional footballer who is currently playing as center-back for Serie A club Napoli is named for Kalidou Koulibaly. Moreover, he is the vice-captain of Napoli. Starting his football career from the French team Metz in 2010, before moving to Belgian club Genk in 2012, winning the Belgian Cup in his first season; he joined Italian team Napoli in 2014, where he immediately won the Supercoppa Italiana title. As he was born in France to Senegalese parents, he was eligible to represent both nations at the international level, and initially played for the France national under-20 football team. He later made his senior debut with Senegal in 2015 and was a member of the Senegal squad that took part in the 2017 Africa Cup of Nations. He was named to the side that represented Senegal at the 2018 FIFA World Cup the following year and subsequently helped his team to the final of the 2019 Africa Cup of Nations. By the end of the 2018-2019 season, he had made forty-eight appearances and scored two goals in all competitions for his present team, Napoli. He is considered to be one of the best and most complete defenders in world football in the media, his ability, playing style, tall stature, and imposing physique has earned him the nicknames K2 and The Wall from his fans. Scroll more to know more about his biography, facts, career stats, awards, net worth, wife, children, birthday, family details, and more.

Manchester United have reportedly made a £71 million offer for Napoli defender Kalidou Koulibaly - but the Italian side is holding out for £89 million. Sky Sports Italia has reported that United have launched a bid for the 28-year-old while Liverpool and Paris Saint-Germain are also in pursuit of his signature. Napoli is said to have rejected a bid in excess of over £100 million for Koulibaly last summer but their valuation has dropped considerably since then. United would pair Koulibaly with club captain Harry Maguire, who the Red Devils made the most expensive defender in the world when they paid £80 million last year. 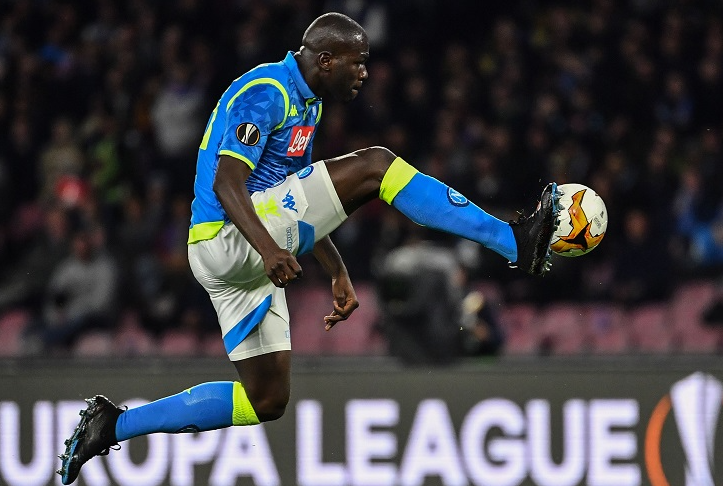 What is the Nationality of Kalidou Koulibaly?

Kalidou Koulibaly was born on 20th June 1991 in Saint-Die-des-Vosges, France, to Senegalese parents. By nationality, he is both French and Senegalese and ethnicity wise, he belongs to African. His race is black. His star sign is Gemini. His father worked in a textile mill in Senegal for seven days a week and never took weekends off for five years before he saved enough money to bring his mother to France whereas his mother worked as a cleaner. Details about his parent's names are unknown. He also has siblings named Seodou, his brother. As per his education, he attended Auriol Elementary School/ At an early age of eight, he began footballing with Saint-Die. After spending four years, he switched to Metz and then again returned to his previous club in 2006. In 2009, Koulibaly rejoined Metz. He is a Muslim by religion and he states that his name derived from the Quran. As of 2019, he celebrated his 28th birthday with his family and wife.

For which club, Kalidou Koulibaly is playing for? 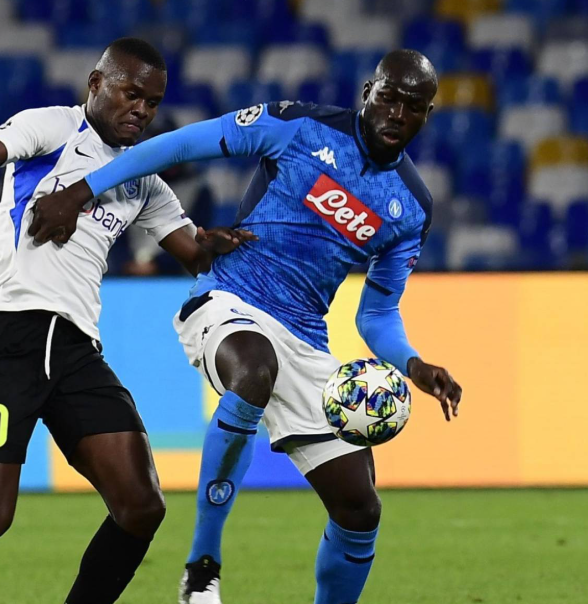 How was the International Career of Kalidou Koulibaly? 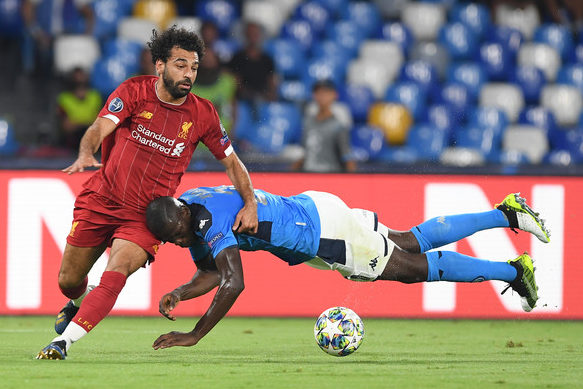 Awards and Achievements of Kalidou Koulibaly

Kalidou Koulibaly is an award-winning footballer. He once again finished the season as runners-up to Juventus, with Koulibaly earning the inaugural Serie A Best Defender award for the season.

Who is Kalidou Koulibaly married to?

Kalidou Koulibaly is a married man. He was happily married to his beautiful wife; French Charline Oudenot. The couple dated each other since childhood and tied the knot at an early age. They are also the proud parents of two kids/children; a baby boy named Seni who was born on 16th January 2016 and a daughter Ness on 28th August 2019. He often posts adorable pictures with his son in his official Instagram account but has maintained his wife's identity in a low profile. As of now, the duo is enjoying their life a lot without any disturbances. His sexual orientation is straight and he is not gay. 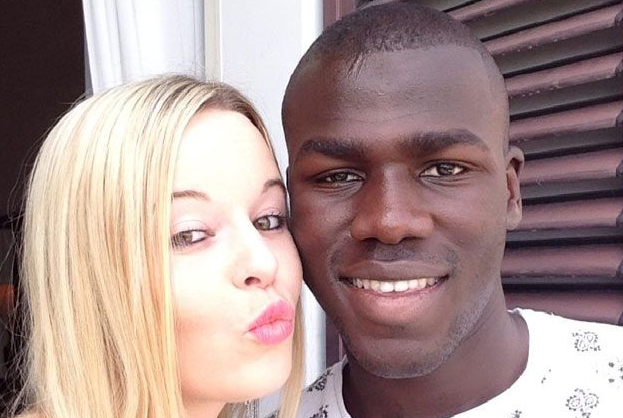 During a 2-0 win over Lazio on 3 February 2016, he was subjected to racist abuse from Lazio supporters, prompting referee Massimiliano Irrati to suspend the match temporally; Koulibaly later reflected on this as "the first time that he really experienced any racism in football". After the match, Lazio would go on to be sanctioned €50,000 by the league for these racist chants and was ordered to play two home matches behind closed doors. In December 2018 during the match against Inter Milan at San Siro, he was targeted for racial abuse. Napoli coach Carlo Ancelotti asked the match official to suspend the game three times but was repeatedly ignored. He was sent off after receiving two yellow cards; first for a foul on Matteo Politano, the second was for sarcastically applauding the referee's decision. On 12th April 2019, he was involved in another racial incident, after reportedly suffering racist abuse from an Arsenal fan during a Europa League match between the two teams.

What is the Net Worth of Kalidou Koulibaly?

Kalidou Koulibaly is a professional footballer. With his football career, he has accumulated a huge amount of money until now. His net worth as of 2020 is estimated to have $10 Million. His weekly wage is reported to be €125,000 and earns €6.5 million in a year. At present, his current market value is recorded at $58.58 million. He joined Napoli on a five-year contract, for a fee around the margin of £6.5 million. Previously, he received $2.34 million per annum as his salary from his present club, Napoli while the highest-paid player in the team Lorenzo Insigne earned €3.6 million in a year in 2018. Besides this, he also earns a decent amount of money from sponsorship, salary from the national team, endorsement deals with various brands including Nike, and more. Details about his cars and houses is unknown at present. As of now, he is satisfied with his earnings.

How tall is Kalidou Koulibaly?

Kalidou Koulibaly is a very handsome player and a smart man. His body build is athletic. He maintains his body a lot doing frequent exercise. He has got a tall height of 1.87 m with a balanced body weight of 89 Kg. Whereas his other body measurements such as chest size, waist size, biceps size, dress size, shoe size are unknown at present. His eye color is black and he has a very short hair of black color. Overall, he has got a healthy body with charming smile and attractive attitude.