Everything You Need To Know About Kamala Harris Family 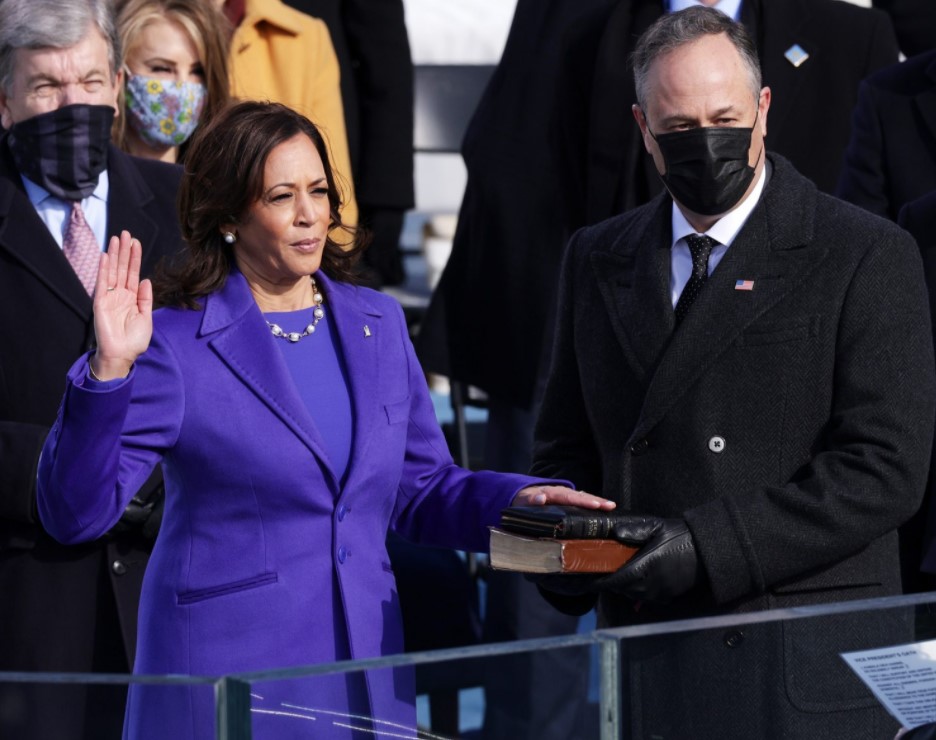 Born Kamala Devi Harris on 20 October 1964, in Oakland, California, she graduated from Howard University with a degree in political science and economics in 1986. She then earned Juris Doctor from the University of California Hastings College of the Law in 1989. Harris' law career started in 1990 after she was hired as a deputy district attorney in Alameda County, California. 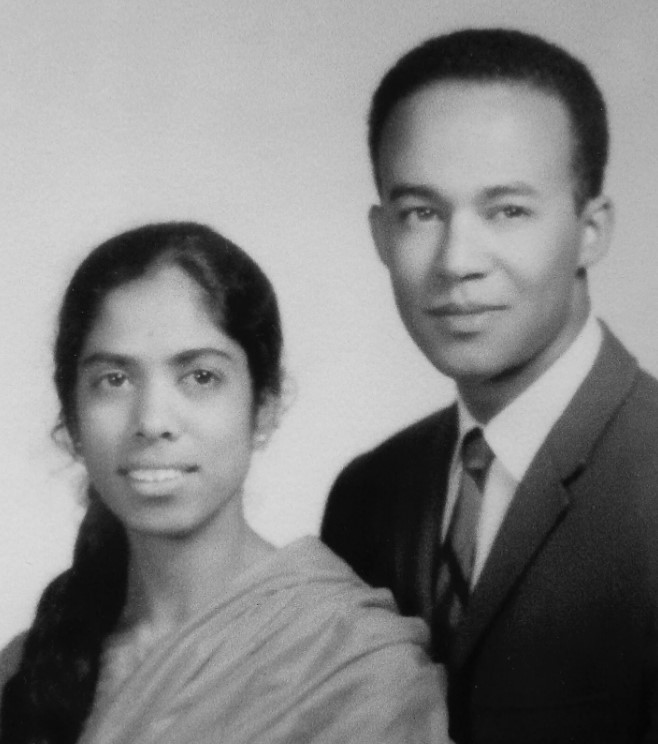 Who are Kamala Harris' Parents?

Kamala Harris has South Asian American ancestry on her mother's side, whereas she has African American ancestry on her father's side. She was born to a mother, Shyamala Gopalan, and a father, Donald J. Harris. Her mother, who was born in Tamil Nadu in India, had moved to the United States in 1958 as a 19-year old graduate student in nutrition and endocrinology at the University of California, Berkeley. Her mother earned her Ph.D. in 1964. Her mother worked at Lady Davis Institute for Medical Research and McGill University Faculty of Medicine for 16 years. Harris' mother died aged 70 in February 2009. 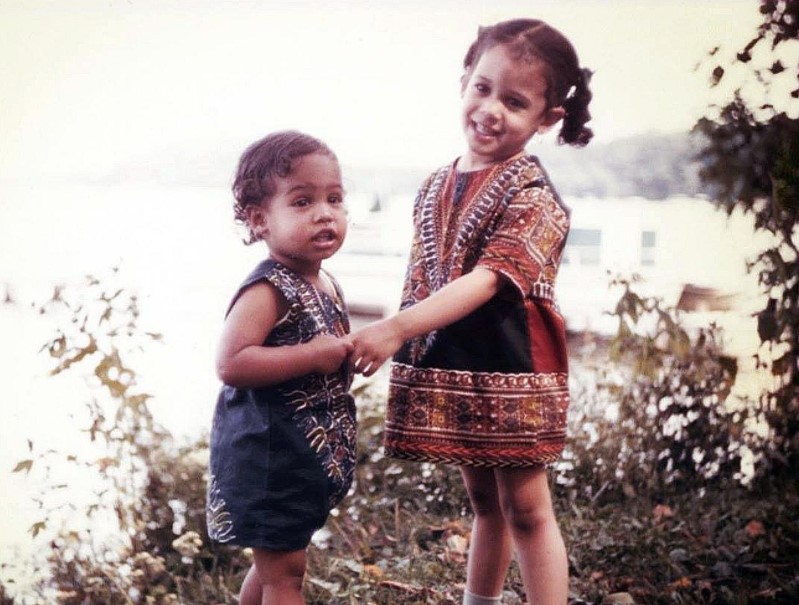 Her father, Donald J. Harris arrived in the United States from British Jamaica in 1961 for graduate study at UC Berkeley. He earned his Ph.D. in economics in 1966. Her father is known for working on economic analysis and policy regarding the economy of his native country, Jamaica. Both of her parents were civil rights activists.

Harris has visited both Jamaica and India, her parent's birth country several times. Her parents divorced when she was only 7 years old.

Everything To Know About Douglas Emhoff 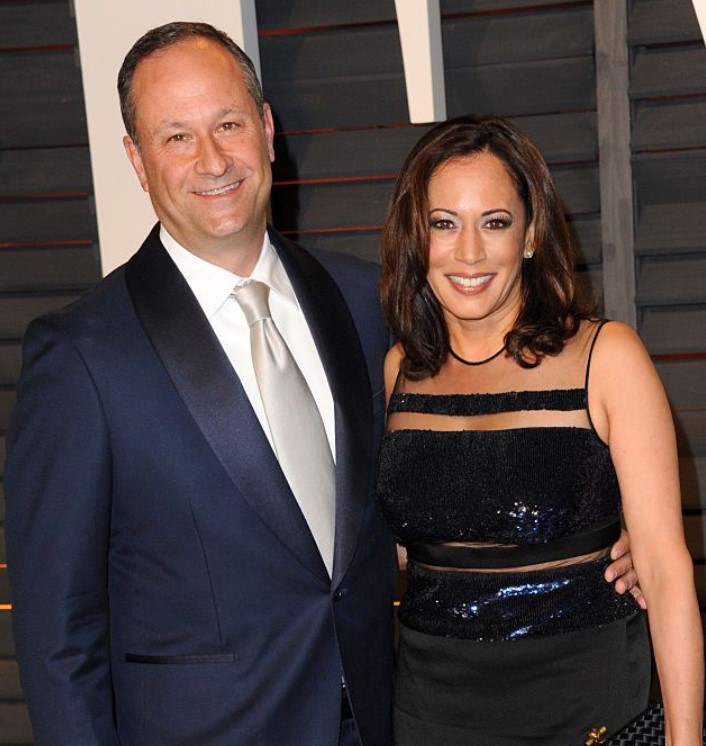 US Vice-President Kamala Harris is married to Douglas Emhoff. Doug Emhoff, who is an attorney, is a partner-in-charge at Venable LLP's Los Angeles office. Doug previously worked as an entertainment lawyer. He was also a partner at DLA Piper. He is also a distinguished visiting professor at Georgetown University Law Center. Doug was previously married to film producer, Kerstin Emhoff from 1992 to 2008. He married future Vice-President, Kamala Harris in 2014. With Harris elected to the US Vice President, Doug Emhoff became the first second gentleman in American history. 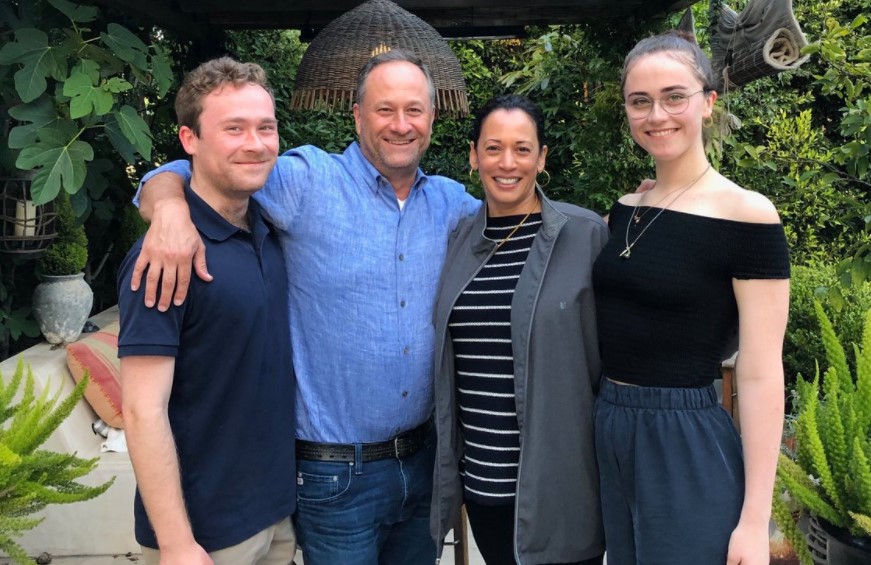 Everything To Know About Kamala Harris's Stepdaughter, Ella Emhoff

Does Kamala Harris Have Children?

The First Vice President of the United States, Kamala Harris does not have biological children. Harris is the stepmother to Douglas Emhoff's children from his previous marriage. Doug Emhoff was previously married to film producer Kerstin Emhoff from 1992 until their divorce in 2008. They had two children together, Ella, and Cole. Her stepchildren have given her the nickname, 'Momala'.

Who are Joe Biden's Grandchildren?