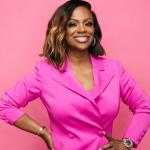 Kandi Burruss is a member of the highly popular 1990s Xscape, female operated R&B vocal group from Atlanta, Georgia and she is known as a lead vocalist in this group. She won a Grammy Award for Best R&B Song for her writing contributions on the TLC hit song "No Scrubs" in 2000. She currently stars in the Bravo reality television series The Real Housewives of Atlanta since its second-season premiere on July 30th, 2009. Let's know more about her through this article.

What is Kandi Burruss famous for?

When was Kandi Burruss born?

Recalling her early life, Kandi was born in College Park, Georgia, United States to Titus Burruss Jr. and Joyce Jones in the year 1976. She is American by nationality and belongs to Afro-American ethnicity. Her birth sign is Leo. She also had an elder brother named Patrick Riley, for unfortunately died at the age of 22 in a car crash. For education, she completed her schooling at Tri-Cities High School. 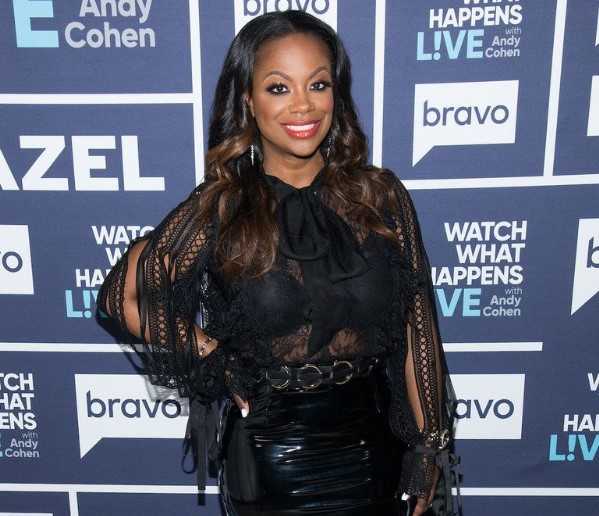 What does Kandi Burruss do?

Who is Kandi Burruss married to?

Reflecting on her personal life, Kandi was married Todd Tucker, who was a  former on her show The Real Housewives of Atlanta in 2014. The couples have a son named Ace Wells Tucker. She has also accepted Tucker, the daughter from his previous marriage Jaela Tucker. Now the family lives happily in Atlanta, with their son and two step-daughters.

Previously, she gave birth to a child named Riley Buruss, whom she had with her then-boyfriend Russell Spencer. In 2009, she even got engaged to Ashley Jewell after dating him for a few months. But unfortunately, Jewell died due to so some serious head injuries which were were produced during a brawl.

How much is Kandi Burruss net worth?

Being a singer and TV personality, Kandi earns an impressive amount of money and fane through her profession in the field f the entertainment industry. Based on some online sites, her estimated net worth said to be $40 million and her salary is somewhere around $450 thousand per episode. However, the details of her assets are yet to be disclosed.

How tall is Kandi Burruss?

Observing her body physics, Kandi stands a height of 5 feet 8 inches and weighs around 70 Kg. Similarly, she has a pair of brown eyes and dark brown hair color. Further, her body measures around 37-27-38 inches. She used 42C (US) bra size and 10 (US) dress size.

Trivias About Kandi Burruss You Need To Know.