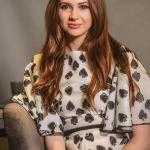 Karen Gillan is a Scottish actress, voice actress, director, screenwriter, and model. She rose to prominence as Amy Pond, companion to the Eleventh Doctor, in the BBC One science fiction series, Doctor Who from 2010 to 2013. She is best known for playing Nebula in the Marvel Cinematic Universe films, Guardians of the Galaxy, Guardians of the Galaxy Vol. 2, Avengers: Infinity War, and Avengers: Endgame. Her other major films are Jumanji: Welcome to the Jungle and Oculus. She has also appeared in numerous short films. As a writer and director, her first featured film was The Party's Just Beginning, for which she won Artistic Achievement in Independent Film at Philadelphia Film Festival in 2018. She has also won Empire Best Female Newcomer Award, Detroit Film Critics Society Best Ensemble Cast Award, Nevada Film Critics Society Best Ensemble Cast Award for her work in Guardians of the Galaxy.

Recently, Matt Smith revealed that his Doctor Who co-star, Karen convinced him to join the Marvel as he has just been cast in Sony's Spider-Man spin-off film,  Morbius.

He told to the Los Angeles Times, "Karen's amazing. She's going to end up ruling the world. I can't tell you her exact advice to me - I'd have to kill you. But she told me that she really likes it, making those movies. That was enough for me."

He will appear as Morbius's friend Loxias Crown in the movie. Jared Leto will portray Michael Morbius. The movie is scheduled to release in July 2020. 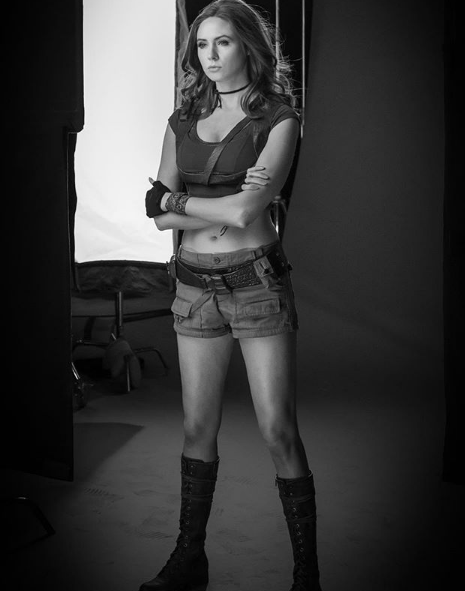 What nationality is Karen Gillan? 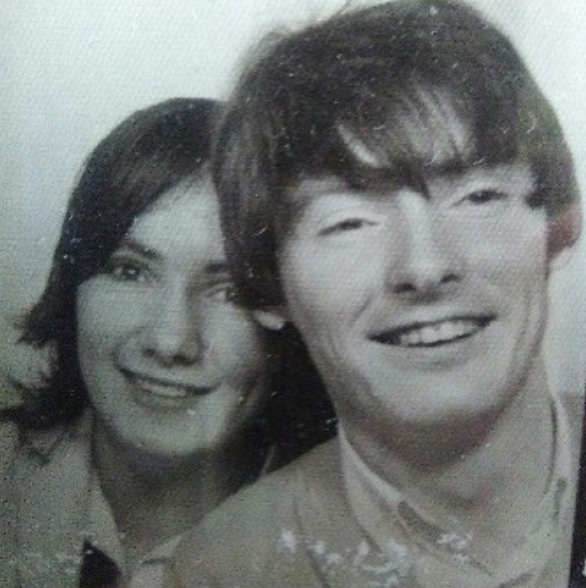 Karen Gillan was born on 28 November 1987. She was born to a father, Raymond Gillan, and a mother, Marie Gillan. She belongs to White ethnicity. Her birthplace is in Inverness in Scotland. She holds Scottish nationality. She has stated that she is not religious. Her zodiac sign is Sagittarius. She grew up in Inverness. At 16, she moved to Edinburgh, where she completed an HNC Acting and Performance course at Telford College. She then moved to London at the age of 18. She studied at the drama school, Italia Conti Academy of Theatre Arts.

A modeling agency reached her while she was studying at Italia Conti Academy of Theatre Arts.

Since then, she has done numerous modeling projects.

Though she started her early career as a model, she was interested in an acting career.

She later appeared in an episode of the British science fiction television program, Doctor Who in 2008.

She appeared in the main role in a sketch comedy, The Kevin Bishop Show from 2008 to 2009.

She rose to prominence after she appeared as Amy Pond in the British science fiction television program, Doctor Who from 2010 to 2013.

She later appeared in the recurring role in Doctor Who Confidential from 2010 to 2011.

She was cast as the main role in an American television comedy series, NTSF:SD:SUV:: in 2013.

She was also cast as the main role in an American romantic comedy series, Selfie in 2014.

She has appeared in other television series such as Harley Street, Coming Up, The Well, In Love With..., A Touch of Cloth, and Comedy Bang! Bang!.

She had voice roles in Robot Chicken, and Emo Dad.

She has also appeared in television films including Stacked, We'll Take Manhattan, 7 Days in Hell, among others.

What actress plays Nebula in Guardians of the Galaxy?

She made her feature film debut in the 2010 British supernatural thriller film, Outcast.

She later appeared in Not Another Happy Ending and Oculus in 2013.

She landed the role of Nebula in the Marvel superhero film, Guardians of the Galaxy in 2014.

She later appeared in the reprising role as Nebula in Guardians of the Galaxy Vol.2 and Avengers: Infinity War.

She will appear as Nebula in the Avengers: Endgame, scheduled to release in 2019.

Her other major film is Jumanji: Welcome to the Jungle, where she appeared as Martha. The film was released in 2017.

She will appear as Martha in untitled third Jumanji film.

She has appeared in other films such as The Big Short, In a Valley of Violence, The Circle, Alex & the List, and All Creatures Here Below.

She starred on the 2018 British-American comedy-drama film, The Party's Just Beginning. She is also the screenwriter and director of the film.

Her upcoming films are Avengers: Endgame, Call of the Wild, Spies in Disguise, and untitled third Jumanji film. 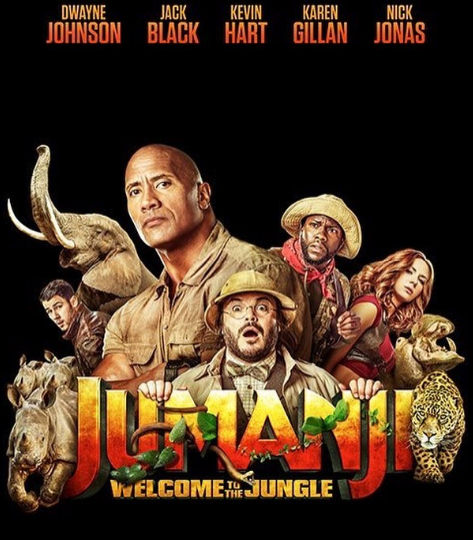 She has also appeared in numerous short films.

She is the director, screenwriter and executive producer of 2015 short film, Coward.

She is also the director and screenwriter of the 2015 short film, Fun Size Horror: Volume Two.

She has appeared in other short films including Bound for Greatness, Warning Labels, among others.

She made her theatre debut in 2011 when she played the role of Shirley in John Osborne's play, Inadmissible Evidence.

She later appeared on Broadway in a play, Time to Act in November 2013.

2010 Cosmopolitan's Ultimate Women of the Year Awards-Best Actress for Doctor Who.

2010 Young Scot Awards-Entertainment for Doctor Who.

2011 SFX Awards-Best Actress for Doctor Who.

2014 Detroit Film Critics Society-Best Ensemble for Guardians of the Galaxy.

2015 IFS Film Festival-Best Actress in a Short Film for Bound for Greatness and Best Independent Short for Coward.

2016 FirstGlance Film Festival-Best Actress in a Short Film for Bound for Greatness.

2018 DTLA Film Festival-Best Female Actor in a Leading Role for All Creatures Here Below.

Who is Karen Gillan's Dating?

No information about her current affair has surfaced yet. She has managed to keep her personal life private. Previously, she dated British photographer Patrick Green from 2006 to 2012.

She relocated herself to the United States to star in the 2013 American supernatural psychological horror film, Oculus.

What are Karen Gillan's Body Measurements

How much is Karen Gillan worth?

?Karen Gillan has earned her fortune working in the entertainment industry. Not only an actress, but she is also a screenwriter and director. She has also played voice roles and has voiced advertisements for eHarmony and The Royal Bank of Scotland among others. She has also done numerous modeling gigs. As of 2019, her net worth is estimated at $16 million.

Trivias About Karen Gillan You Need To Know.