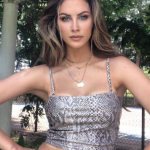 Katherine Webb is a model, beauty queen, and television personality from the USA who is famous for being the Miss Alabama USA 2012. She is also best known for her appearance during the broadcast of the 2013 BCS National Championship Game. Furthermore, she has also landed a spot as a contestant on "Splash", formerly known as "Celebrity Diving". She has even appeared as a model in the 2013 Sports Illustrated Swimsuit Issue. Moreover, she is the wife of A. J. McCarron, an American footballer. She also covered Super Bowl XLVII as a correspondent for the news program "Inside Edition".

What is Katherine Webb Famous For? 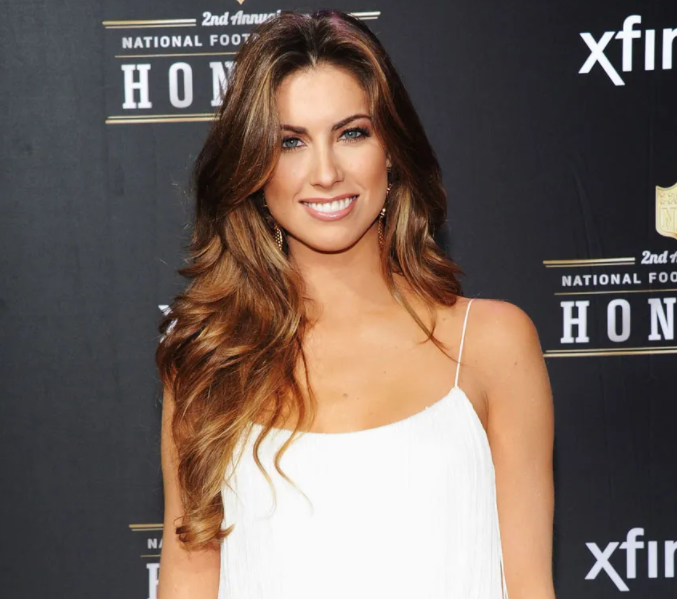 Where is Katherine Webb from? Know About Her Family, Nationality, and Education

Katherine Webb was born on 24th April 1989. She is from Montgomery, Alabama, the USA. As of 2021, she celebrated her 32nd birthday. She holds American nationality and she is of Caucasian ethnicity. Her birth name or real name is Katherine Elizabeth Webb. She is the daughter of Alan (father) and Leslie Webb (mother). Also, she has three siblings (David, Matthew, and Laurie) with whom she grew up. Her Zodiac sign is Taurus and she is an Evangelical Christian by religion. She is frequently involved in her church.

About her educational background, Webb graduated from Northside High School in 2007 and attended Auburn University. Later, she graduated with a Bachelor of Science degree in Business Management and Administration in May 2011. She participated in events held by the Women's Philanthropy Board at Auburn and in various community service projects around the area. She is working at Chick-fil-A in Columbus, Georgia, as a training director. She also models professionally for clients in New York, Miami, and Atlanta.

Katherine Webb Net Worth in 2021

Katherine Webb is a renowned model and beauty queen whose net worth is estimated to have $1 Million as of 2021. Regarding her salary, she is making around in the range of $300K-$500K. Her main source of wealth is from her modeling career as well as from her TV career. She has also done endorsement deals as she has been signed by the global sports, fashion, and media company, IMG for exclusive worldwide representation in modeling, broadcasting, marketing, and commercial endorsements. Today, she is living a standard lifestyle. She has achieved wide worth and reputation at a young age. Currently running in her early thirties, there is a lot to accomplish by her.

Katherine Webb Husband: Who is she married to?

Katherine Webb is a married woman. She tied a knot to her long-term boyfriend, A. J. McCarron, an American football player by profession. They exchanged vows on 12th July 2014 and their wedding was held in Orange Beach, Alabama at Orange Beach United Methodist Church. Katherine Webb and A. J. McCarron got engaged in March 2014. 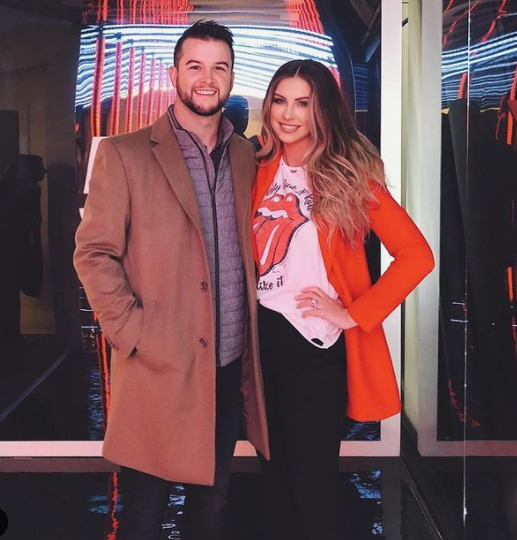 The duo is blessed with their first child, Tripp McCarron on 24th May 2016. In December 2018, she gave birth to a second son namely Cash Carter. In March 2021, Webb gave birth to the couple's third son namely Gunnar Cruz McCarron. Her sexual orientation is straight.

Everything That You Need To Know About A.J. McCarron 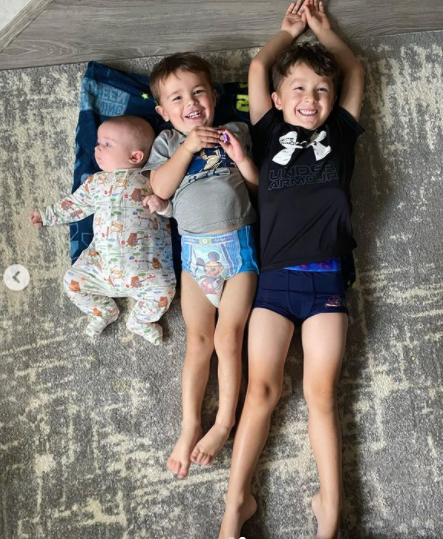 Katherine Webb is a charming model with a hot body figure of 35-24-35 in. She has a perfect body with gorgeous beauty. She stands tall at a height of 5 feet 11 inches and her weight consist of 59 Kg. Her bra size 35 C. She wears a 2(US) size dress. She has a blue-green eye color and her hair color is Brunette. She has got a healthy body and she maintains her body a lot.