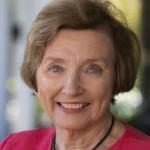 Kathryn Greiner is an Australian politician and social advocate who is well known to be one of the influential personalities winning a Centenary Medal. She got much recognition after she became a former Alderman of the City of Sydney for 11 years from 1995 to 2004.

She was also appointed as the first ambassador of the "retirement Village". Apart, she is also known to be the former wife of Australian politician, Nick Greiner, who served as the 37th Premier of New South Wales.

However, she doesn't hold any social media accounts.

What is Kathryn Greiner famous for? 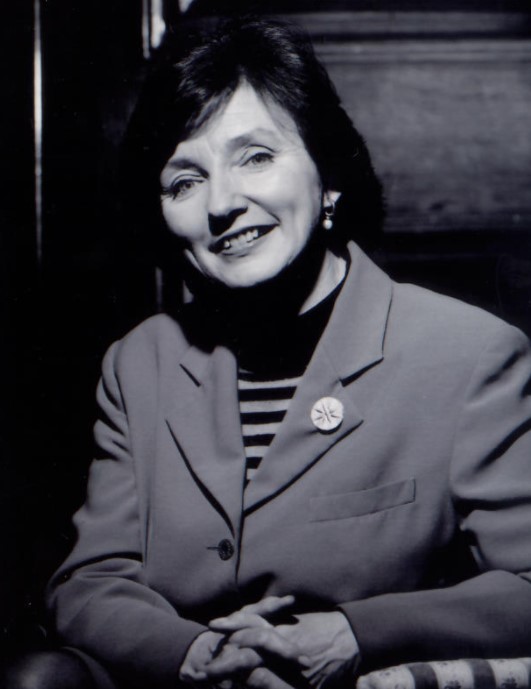 Where is Kathryn Greiner from?

Kathryn Greiner was born in 1946 in Australia. Her birth name is Kathryn Therese Callaghan. Her nationality is Australian. Greiner belongs to the White ethnicity.

Born as the second daughter of Bede Callaghan(father) and Mollie née Brewer(mother), Kathryn was raised in a healthy environment alongside her siblings. Her father, Bede was a popular personality as he was an Australian banker and university administrator who worked as the Chairman of the Commonwealth Bank of Australia from 1965 to 1976.

Growing up, she traveled to several countries as she attended schools in London and Washington, and Loreto Kirribilli in Sydney, where she was even the Head Prefect.

Following this, she went to attend the University of New South Wales from where she got graduated earning a degree in Bachelor of Social Work. It was not limited to that only as she even holds a Certificate in Early Childhood Development from Macquarie University. 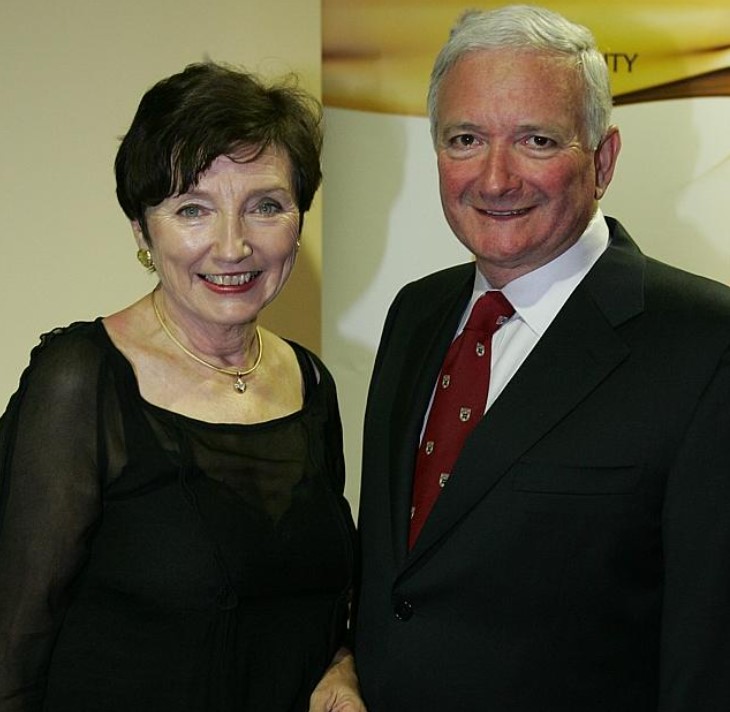 Who is Kathryn Greiner’s Husband?

Kathryn Greiner is currently single and has been living a happy life alongside her children. However, she was married before and has been married just once to date. Her first and the only marriage was with Nick Greiner.

The couple got married on August 1, 1970, in a beautiful wedding ceremony. The couple together had two children together; Justin and Kara. She already has become the grandmother of her grandchildren Angus, Lillie, Annie, and Sophie.

Kathryn Greiner has quite good earnings from her professional career as a politician and social advocate. She has healthy earnings from his work as an ambassador of Retirement Villages and also from her several other high positions in public and private institutions

She even owns a million-worth penthouse in the Paddington Green complexion which she bought at worth $4 million in 2019. Including Kathryn's income, she has a net worth estimated to be around $10 million and is living a lavish lifestyle.

Kathryn Greiner is a beautiful lady with an average body physique in her 40s. She stands tall with an average height of 5ft. 4inches while her body weighs around 57kg. She has a fair complexion with beautiful blue eyes and blonde hair.