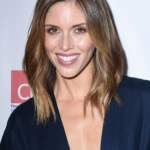 Kayla Noelle Ewell shortly named Kayla Ewell is a well-recognized actress who is famous for her roles on television as Caitlin Ramirez on CBS's long-running soap opera "The Bold and the Beautiful", as Maureen Sampson on NBC's "Freaks and Geeks", and as Vicki Donovan on The CW's "The Vampire Diaries". She guest-starred on the TV series The O.C., Boston Public, Veronica Mars, Close to Home, and Entourage. She has appeared in movies such as Just My Luck, Material Girls, Senior Skip Day, Impact Point, Fired Up, The Demented, Clandestine Dynasty, 2 Years of Love, Sweet Sweet Summertime, and most recently The Creatress. Back in 2020, she guest-starred on CW's Batwoman as the DC comics villain Nocturna. 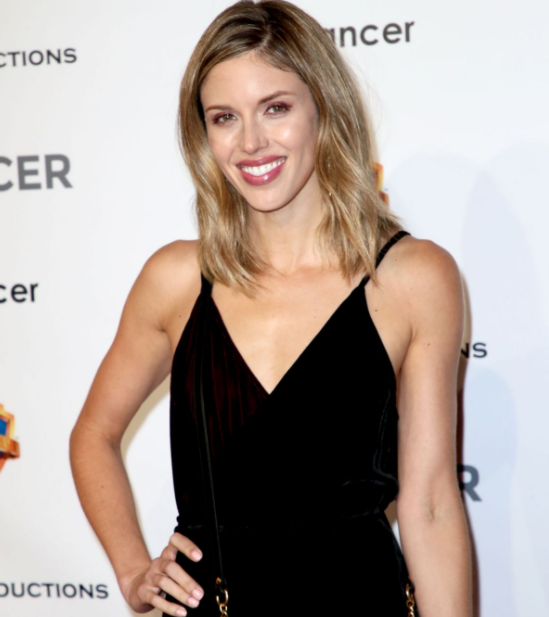 What is the Birthplace of Kayla Ewell?

Born with the birth name of Kayla Noelle Ewell, her place of birth is in Long Beach, California, the USA and her date of birth is 27th August 1985. As of 2020, she celebrated her 35th birthday. Her hometown is in Seal Beach, Orange Country. She holds an American nationality and her ethnic background is Mixed as she has English, Irish, and northern Irish ancestry. Her race is White. Virgo is her Zodiac sign and her religion is Christin. Talking about her family members, she was born to her parents; Darrell R. Ewell (Father) and Susan M. Ewell (Mother). She also has three siblings named Jenica Ewell (Older Sister), Chasen Ewell (Younger Brother), and 1 more brother.

Concerning her education, she studied dance, singing, and acting at the Orange County Song & Dance Company in Westminster. She was spotted by a talent agent while taking an acting class around 1999 and asked to go on an audition which she went to and got accepted from the audition.

How was the Career of Kayla Ewell?

Who is Kayla Ewell married to?

Kayla Ewell is a married woman. She married her handsome husband, Tanner Novlan who is an actor and model by profession. The duo tied the knot on 12th September 2015 after dating for five years. Their relationship began in the year 2010. Moreover, the duo is also blessed with a pretty daughter whose name goes by Poppy Marie Novlan who was born on 16th July 2019. The family is enjoying their present life happily without any disturbances. Her sexual orientation is straight. 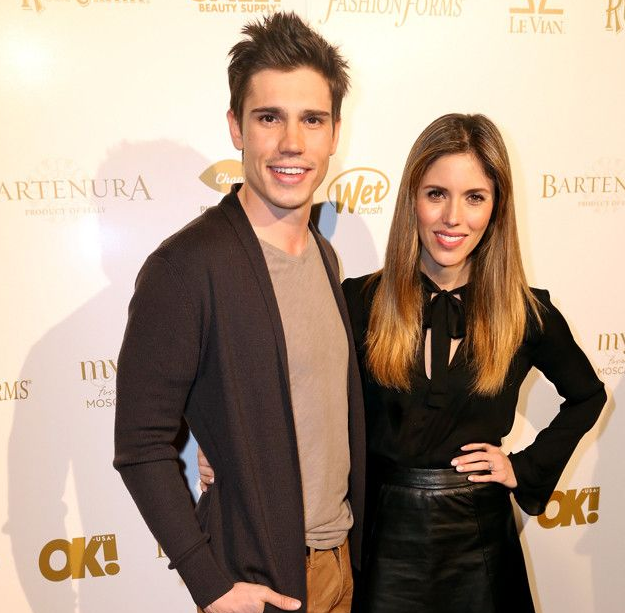 Back then, she was in a relationship with a fashion model, Kellan Lutz from the year 2006 until 2008.

What is the Net Worth of Kayla Ewell?

An American successful and talented actress, Kayla Ewell has an estimated net worth of $2 Million as of 2021. She has made huge amount of money throughout her career by appearing in many films and TV shows. She is also making a cool amount of salary from the work whereas she has not mentioned anything about her career earning to the media. Her major source of wealth comes from her acting career. What's more, she has appeared in commercials for various brands such as Coca-Cola (2002), Clean and Clear (2008), Priceline.com (2015), Tide (2018) from where she is also making a reasonable amount of money. Overall, she is satisfied with her earnings and she is a cool lifestyle from her earnings.

How tall is Kayla Ewell?

Kayla Ewell is a very beautiful actress with a slim body build. She stands tall at the height of 5 ft 7 in or 170 cm with a balanced bodyweight of 59 Kg or 130 lbs. Her eye color is hazel and her hair color is dark brown. She has a wide smile with plush lips. Her Breast Size is 32, Waist size is 26 and Hip size is 33. Whereas her bra size is 32B. Overall, she has got a healthy body with a charming smile attracting a lot of people's attention towards her.

Trivias About Kayla Ewell You Need To Know.