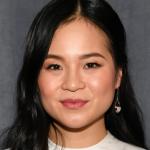 Kelly Marie Tran is an American actress who is well recognized as one of the cast members of the popular sci-fi movie, "Star Wars: The Last Jedi"(2017). With her role as Rose Tico in the movie, she gained global popularity becoming the first Asian-American woman to land a leading role in the Star Wars franchise.

Despite the popularity of the movie, Tran became the subject of racist and misogynistic attacks over the Internet in 2017. She reprised the role in "Star Wars: The Rise of Skywalker"(2019).

Initially, she performed improv at both the Upright Citizens Brigade and The Second City. Having her career started since the year of 2011, Tran has managed to come a long way up becoming one of the prominent actresses in her decade-long career. Tran will be playing the lead role as Raya in an upcoming animated movie, "Raya and the Last Dragon".

Besides, she is active on social media sites with over 220k followers on Instagram: @kellymarietran however she has no posts.

What is Kelly Marie Tran Famous for? 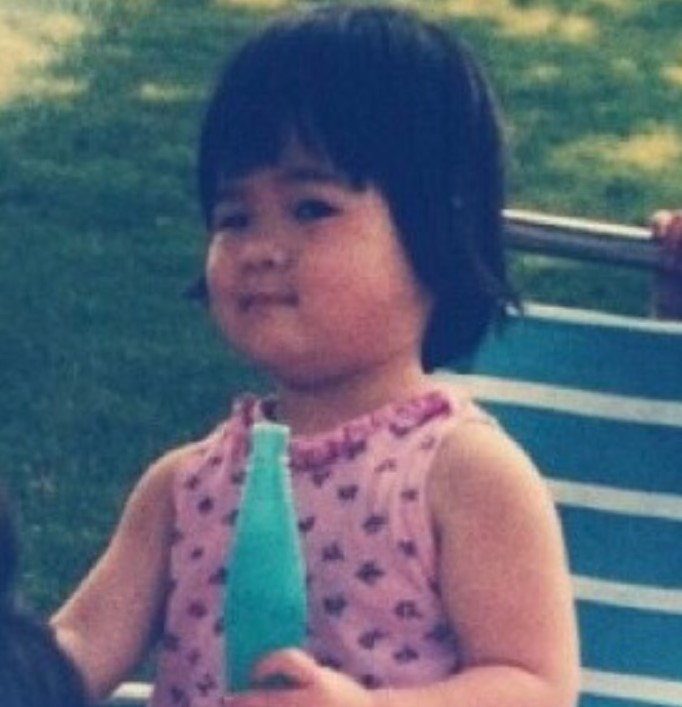 Where is Kelly Marie Tran From?

Kelly Marie Tran was born on January 17, 1989, in San Diego, California, United States. Her birth name is Trần Loan. Her nationality is American. Tran belongs to the Asian-American ethnicity while Cancer is her zodiac sign.

Kelly Marie Tran was born as the daughter of her refugee parents. Both of her parents were refugees from Vietnam who fled the country following the Vietnam War and were homeless. Her father grew up on the streets of Vietnam because of their financial problems. They soon moved to the US, where he began working at Burger King and Kelly's mother worked at a funeral home.

Kelly was raised in a healthy environment in San Diego where she attended Westview High School during which she even worked at a yogurt shop to earn money for headshots. After her high school graduation, she joined the University of California, Los Angeles(UCLA) from where she graduated earning a BA degree in communications.

She soon started her career working primarily CollegeHumor videos and small TV roles. She even performed improv at both the Upright Citizens Brigade and The Second City. 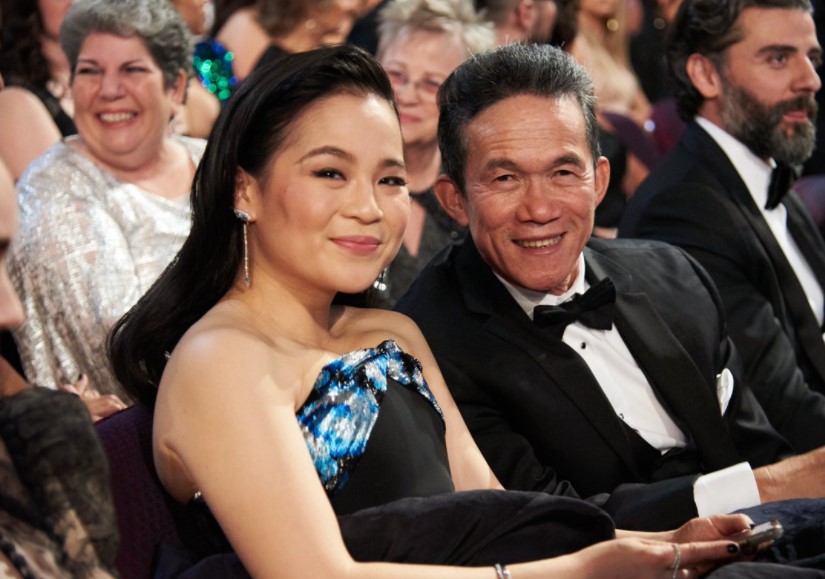 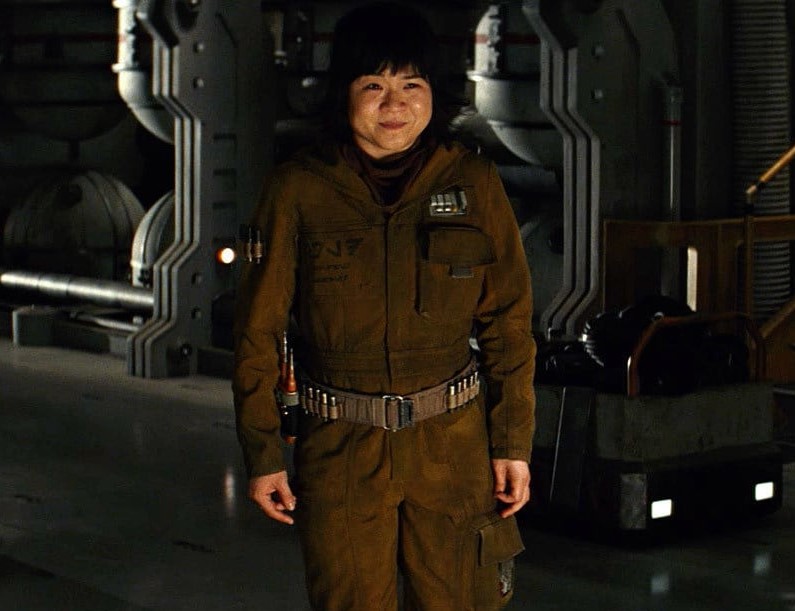 Kelly Marie Tran is currently single. However, she was rumored to be dating John Boyega. Besides, back in 2017, Tran became the subject of racist and misogynistic attacks over the Internet including insults about her ethnicity and weight. Following the online harassment, she deleted all of her Instagram posts and replaced the account bio with, "Afraid, but doing it anyway." 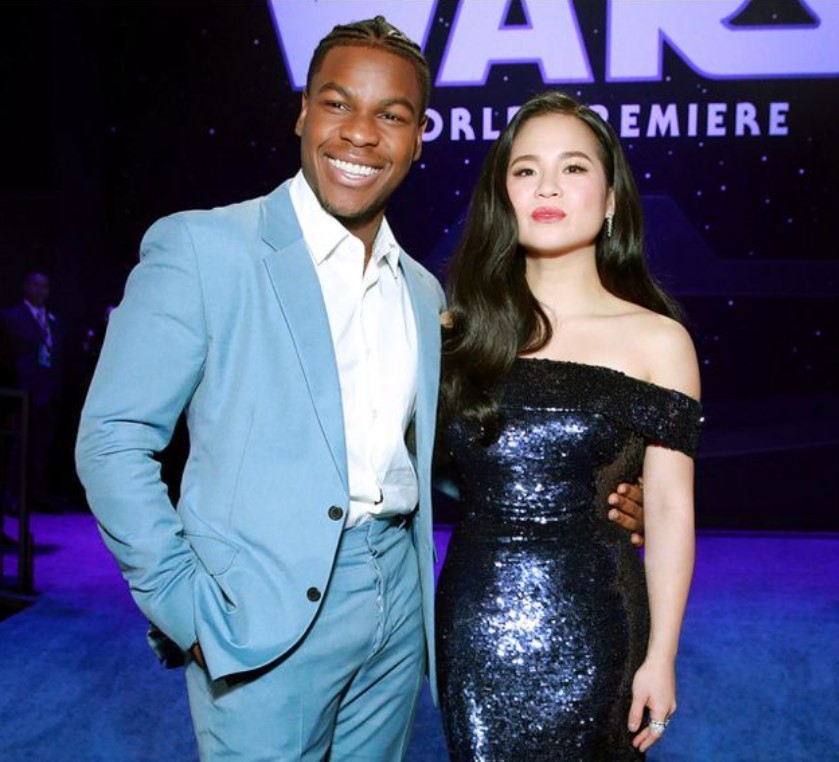 Kelly Marie Tran has quite good earnings from her professional career as an actress. Having her biggest career started in the year 2011, Tran has managed to come a long way up becoming one of the favorite roles; Rose Tico with "Star Wars trilogy". In her decade-long career, Tran has appeared in several series, TV shows, and movies.

Her source is surely her appearances on shows and movies. Her net worth is estimated to be around $3 million.

Kelly Marie Tran is a gorgeous lady with a well-maintained slim body physique in her 30s. She stands tall with a height of 5ft. 2inch.(1.57m) while her body weighs around 55kg(121 lbs).

Her body measurement is around 35-25-35 inches with 34B as her bra size, 4(US) as her dress size, and 6.5(US) as her shoe size. She has a fair complexion with black hair and dark brown eyes.

She’s Lost Weight But She hasn’t revealed much about her weight loss in the public.