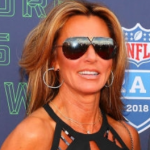 Kelly Orgeron is the wife of Ed Orgeron, an American football coach and former player who is the head football coach at Louisiana State University (LSU), a position he has held since midway through the 2016 season. They have celebrated 23 years of their life together but now they decided to separate and have filed for divorce which is very shocking news for everyone. She met Ed through a blind date which tied them into a knot. She has seen close death as she was getting treatment for her spinal deformity.

LSU football coach Ed Orgeron has filed for divorce from his wife, Kelly. Orgeron filed the divorce petition Feb. 26 in East Baton Rouge Parish Family Court, stating he and his wife separated Feb. 24 “and have lived separate and apart without reconciliation since that date.” The petition is titled “In the interest of the marriage of E.O. and K.O.” Their full names are used in the filing. They were married Feb. 19, 1997, and have twins that were born Feb. 9, 1998, the petition states. 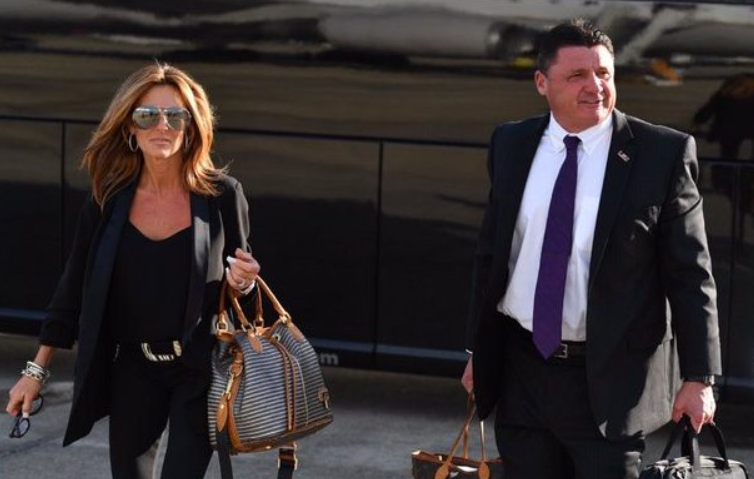 Who are the parents of Kelly Orgeron?

Kelly Orgeron was born as Kelly Owens on 30th December 1964, in the United States. She is a daughter to the late Bobby and Janis Owens, she was one of four children, with two older brothers, Scott and Russ, and a younger sister, Misty. Their father Bobby Owens worked on farmland growing watermelon, cantaloupe, and cotton. Kelly’s father was Bobby Owens. He was killed when a train struck the car he was driving. He was 46 and Kelly was a sophomore in college. Janis passed away in 2012 after lung complications. Her nationality is American and her ethnicity is White. She is Christian by religion.

Who is the Husband of Kelly Orgeron?

Kelly Orgeron was married to her husband, Ed Orgeron. The two met in 1996 ahead of the Liberty Bowl. Divorced coach Ed Orgeron met divorced mother Kelly on a blind date in Memphis. Their date was only possible because the team that Ed was coaching had made it to the Liberty Bowl. After catching each other’s gaze across the football field, they hit it off. Two months into their romance, they eloped and married at a courthouse. The couple has three boys named Cody, Parker, and Tyler. Upon returning to USC in 2010, Orgeron lived in a hotel across the street from the campus while his wife and children made their home in Louisiana. The couple separated on February 24, 2020, and the Orgeron’s filed for divorce on February 26, 2020, in the East Baton Rouge Parish Family Court. As Ed Orgeron’s wife, Kelly, fulfilled her role as the First Lady of the LSU Tigers gracefully.

Previously, she was married to Brian Spotts. 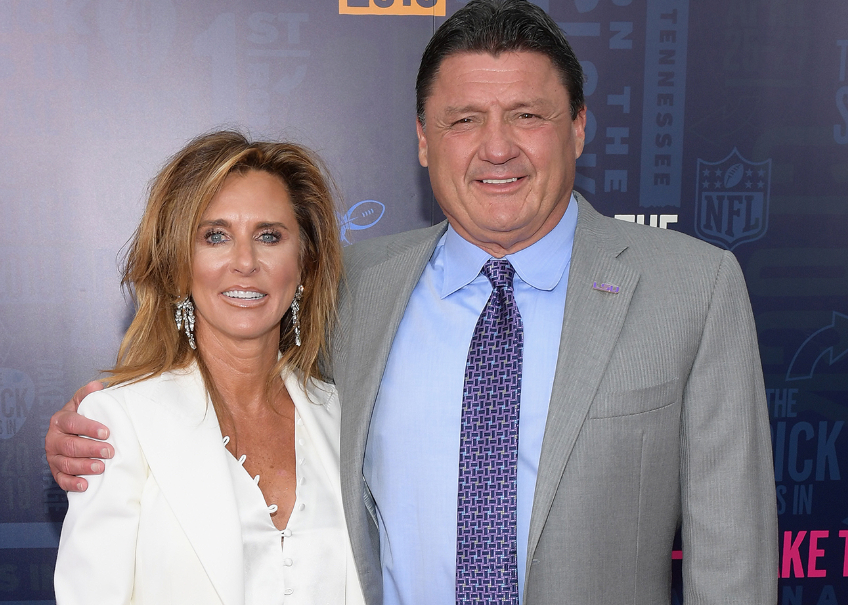 What is the Net Worth of Kelly Orgeron?

As of 2020, Kelly’s net worth is estimated to have between $100K-$1 Million USD whereas Ed Orgeron has an approximated net worth of $4 Million as of 2020. Her exact salary is under review but it will be added soon. She has seen quite a luxury and comfortable and once she showed her house in an interview and it was a quite opulent one. She is also activist and that is why tries to put her contribution in the betterment of society.

How tall is Kelly Orgeron?

Kelly Orgeron is a very beautiful and charming woman with a tall height of five feet four inches. Her balanced weight consists of 52 KG. Her eye color is blue and her hair color is brown. Her shoe size is 8. Her other body measurements will be added soon. Overall, she has got a healthy body. Kelly has a health complication known as scoliosis, a condition where the spine curves. She used to wear a brace and still managed to pull off a jump shot in basketball. She would later have a rod inserted in her spine when she was 15. Kelly has had multiple back surgeries since then. Neurosurgeons conducted two 10-hour surgeries over three days on Kelly’s spine in 2018. The aftermath, though, proved nearly fatal for her. The doctor nicked her colon during the surgery and she developed an infection in her stomach. Kelly has rushed back to surgery again and doctors fixed the surgical mishap in time.

Trivias About Kelly Orgeron You Need To Know.