Who is Kennedy From Fox News Married to? All About Dave Lee And His Net Worth? 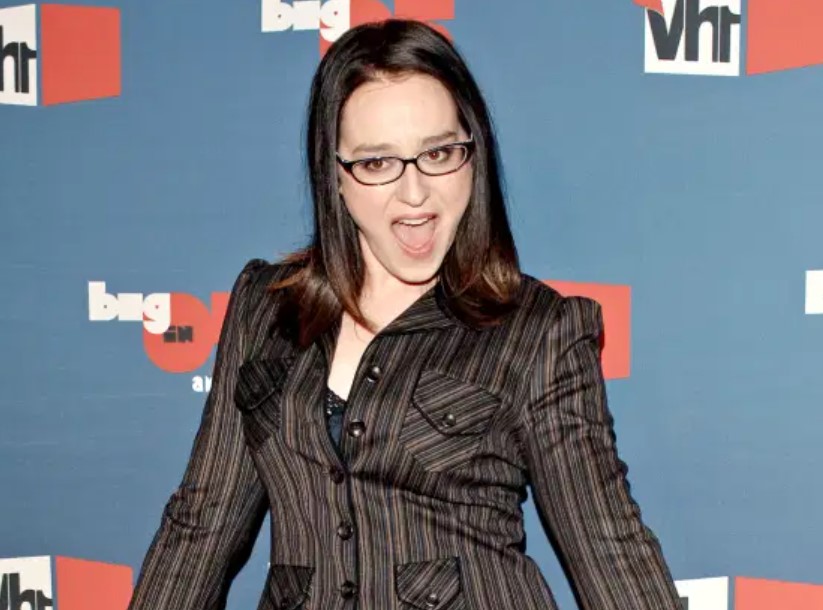 Lisa Kennedy Montgomery, known mononymously as Kennedy is a libertarian political commentator, radio personality, and author. Kennedy has hosted several radios and television shows in her broadcasting career. She is famous for being the host of Kennedy on the Fox Business Network. She has been hosting her own show, Kennedy since 2015. She has hosted or co-hosted several other shows on television as well as on radio. A UCLA graduate and a DJ as a teenager, she was a daily late-night alternative-rock program, Alternative Nation's VJ throughout much of the 1990s.

She has also published books, Hey Ladies! Tales and Tips for Curious Girls in 1999 and The Kennedy Chronicles: The Golden Age of MTV Through Rose-Colored Glasses in 2013. 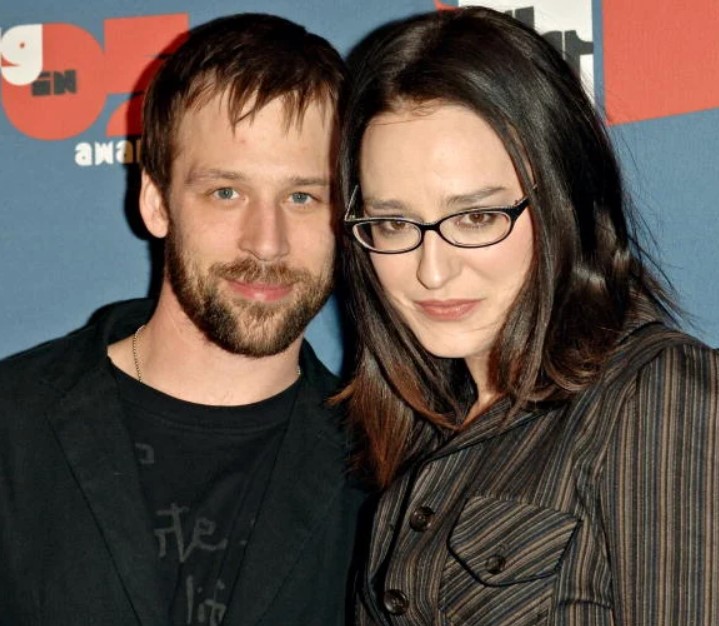 Fox News host Lisa Kennedy is a married woman. Kennedy is married to Dave Lee. Her husband Lee is a former professional snowboarder. He was a skilled snowboarder during his prime with amazing tricks and talents. After retiring from active snowboarding, he started his own company. He serves and the CEO of his company, Signal Snowboards that designs and manufactures boards. The company also works with several professional snowboarders. Lee also serves as an eCommerce Consultant at Gabriela Hearst and produces and hosts Every Third Thursday.

Yes, Fox News host Kennedy is still married and has a happy family with two children. Prior to meeting Lee, Kennedy dated John Rzeznik. He is the frontman and guitarist of the band, Goo Goo Dolls. Rzeznik wrote the song "Name" about Kennedy when they were together. 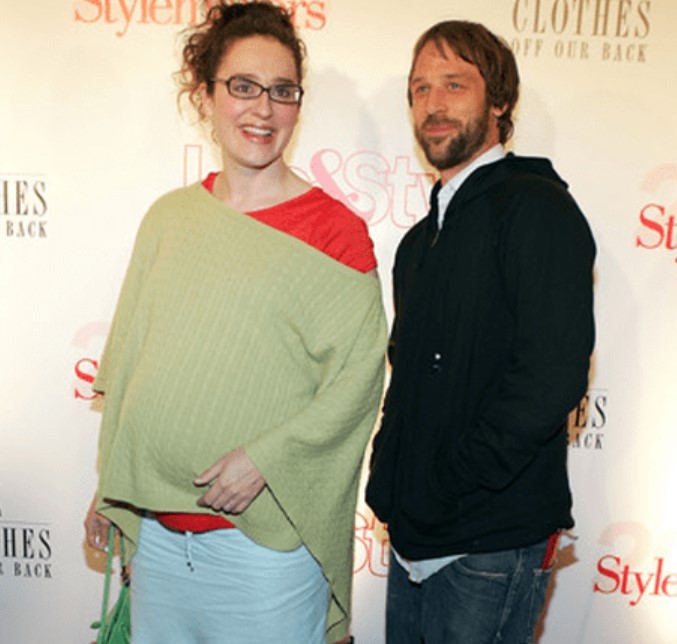 How Many Children Does Kennedy Have?

Kennedy and her husband Dave Lee have a complete family. The two are blessed with two children, two beautiful daughters. Their two daughters are Pele and Lotus. Their first daughter, Pele was born in 2005 and their second daughter Lotus was born in 2001.

What is Kennedy's Husband, Dave Lee's Net Worth?

Kennedy's husband, Dave Lee is a former professional snowboarder. He was a popular snowboarder of his time. He made his living and earning out of his professional snowboarding career. After retirement, he started his own company that designs boards. Not many details about his professional career are known at present. Thus, information about his wealth, fortune, and net worth is also not available. On the other side, Kennedy who is a popular political commentator, radio personality, and author makes the majority of her income from her broadcasting career. She has already spent around 30 years in the industry. The host of the Kennedy on the Fox Business Network since 2015 is paid a handsome salary for her work. Summing up, she makes a good income from her broadcasting career. At present, her net worth is estimated at around $4 million.

Who is the Real Wolf of Wall Street Jordan Belfort's Wife? All about Cristina Invernizzi

Who is Jennifer Carno? James Michael Tyler Wife Age, Children and Net Worth