Kenny Chesney is a star who gradually rose to success through creativity and hark worth in the field of country music. The singer, songwriter, record producer and one of the top country crooners have wooed many hearts with his guitar. voice and charm. Often described as a free spirit, the star was his fame very lightly and is somewhat a private person. To know more about the singer, keep reading below.

Who are the parents of Kenny Chesney?

Recalling his early life, Kenny was born as Kenneth Arnold Chesney to David Chesney and Karen Chandler in Knoxville, Tennessee, USA. Her mother served as a hairstylist and his father as a teacher at the elementary school. He has got a junior sibling namely Jennifer Chandler. There are no relevant records currently available regarding his childhood. 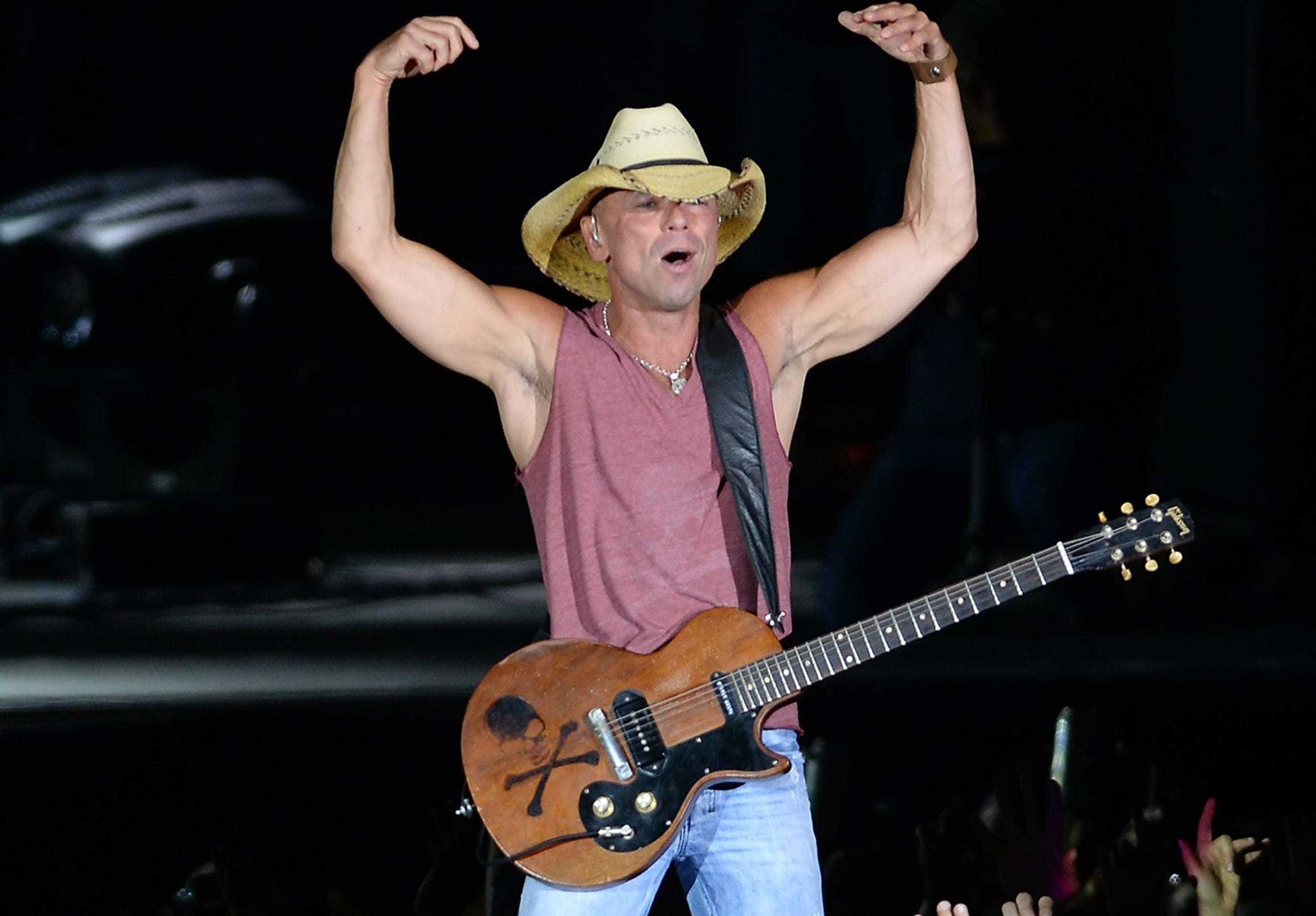 When did Kenny Chesney pursue his music career? 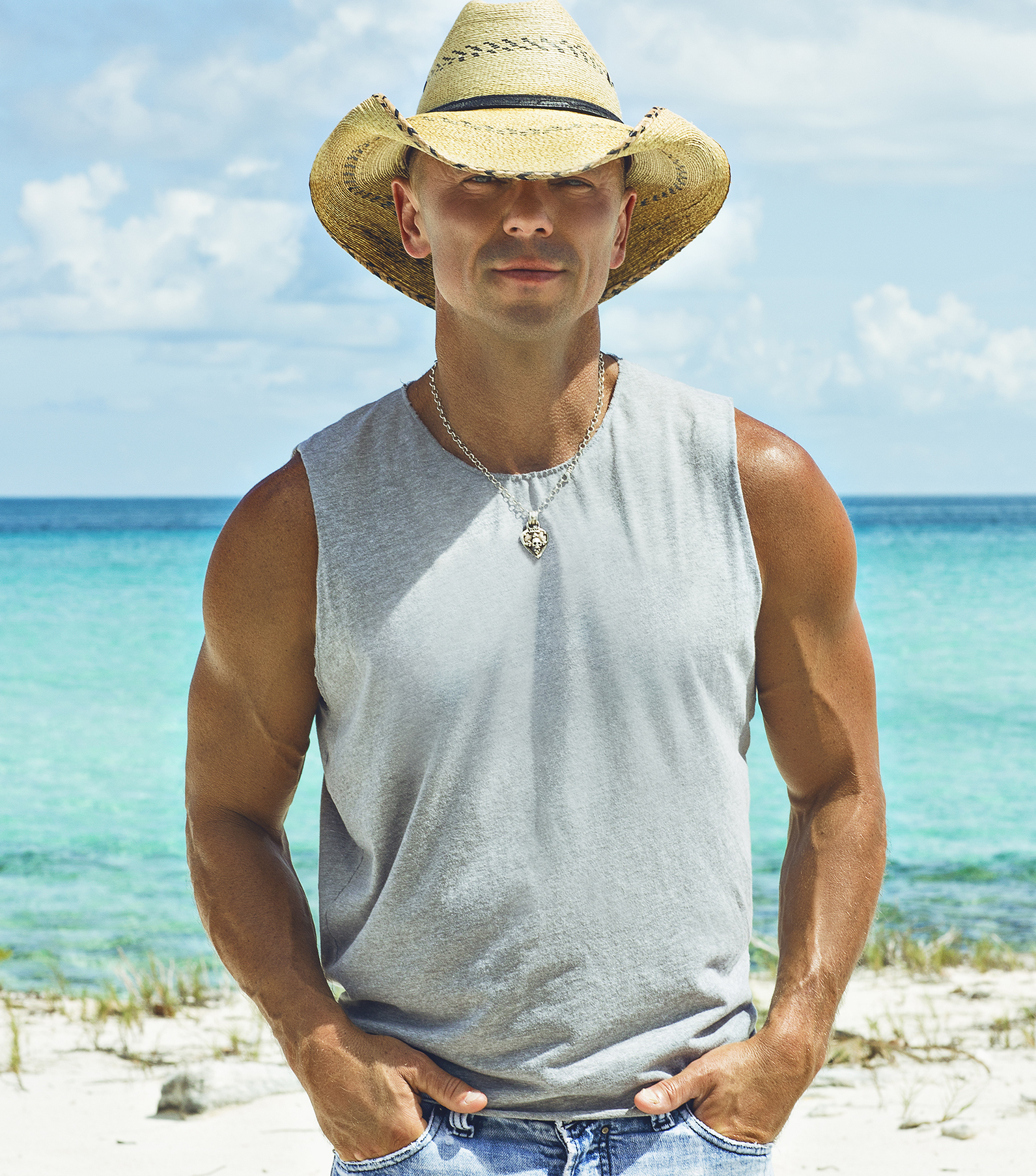 Is Kenny Chesney married or not?

Reflecting his personal life, Kenny Chesney has been in a long-term relationship with Mary Nolan since 2012.

Previously, he had married actress Renée Zellweger on May 9, 2005, at the resort island St. John in the U.S. Virgin Islands. However, their marriage couldn’t last long and got divorced in September 2005. Further, He was supposed to be in relationships with Adrianna Costa, Jamie Hill Fuller, Amy Colley, and Jenn Brown.

How much net worth does Kenny Chesney own?

Kenny Chesney is one of the best country music performers having headlined several sold-out concerts and tours. He was named among the highest-earning singers of 2017 having hauled in whopping $42.5 million. As per online sites, his net worth said to be $225 million as of 2019.

How tall is Kenny Chesney?

Observing his body statistics, Kenny stands a height of 5 feet 7 inches and weighs around 68 Kg. Similarly, he possesses light brown hair color and blue colored eye. His other body information is yet to be disclosed.

Trivias About Kenny Chesney You Need To Know.