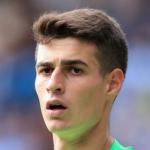 Kepa Arrizabalaga Revuelta, professionally known as Kepa Arrizabalaga or simply Kepa is a Spanish professional football player. He plays as a goalkeeper. He started his football career from Athletic Bilbao and has played for Bilbao Athletic, Ponferradina, Valladolid, and Athletic Bilbao before joining the English club, Chelsea in 2018. He moved to Chelsea for a world record transfer fee for a goalkeeper. He is the current most expensive goalkeeper in the world.

Arrizabalaga represented Spain's national team at various age levels. He was part of the Spain U19 team that won the 2012 European Championship. He made his senior international debut in 2017.

What is Kepa Arrizabalaga Famous For?

Where is Kepa Arrizabalaga From?

Kepa Arrizabala was born on 3 October 1994. His birth name is Kepa Arrizabalaga Revuelta. His birth place is in Ondarroa, Biscay, Basque Country in Spain. He holds Spanish nationality. He belongs to white ethnicity. His religion is Christianity. His zodiac sign is Libra. Information about his parents and siblings are not available at present. 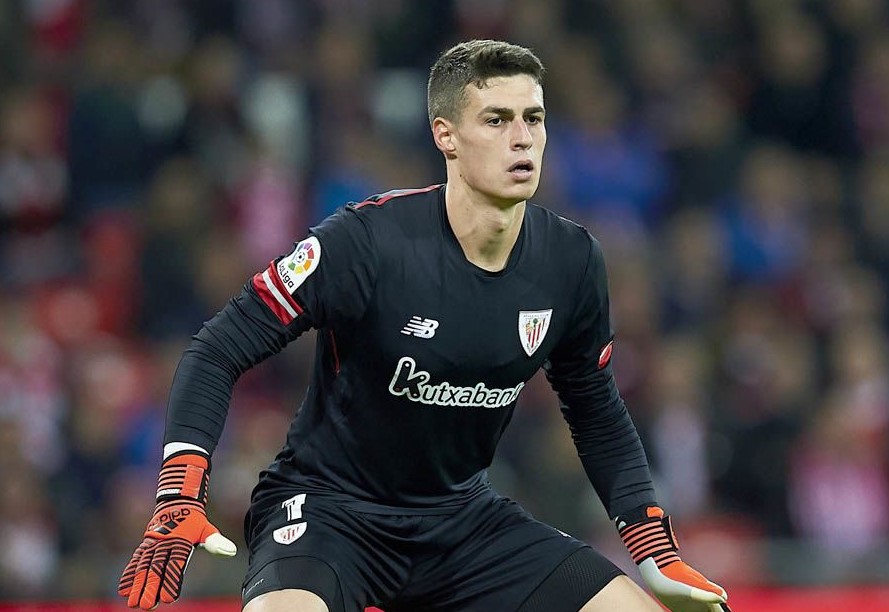 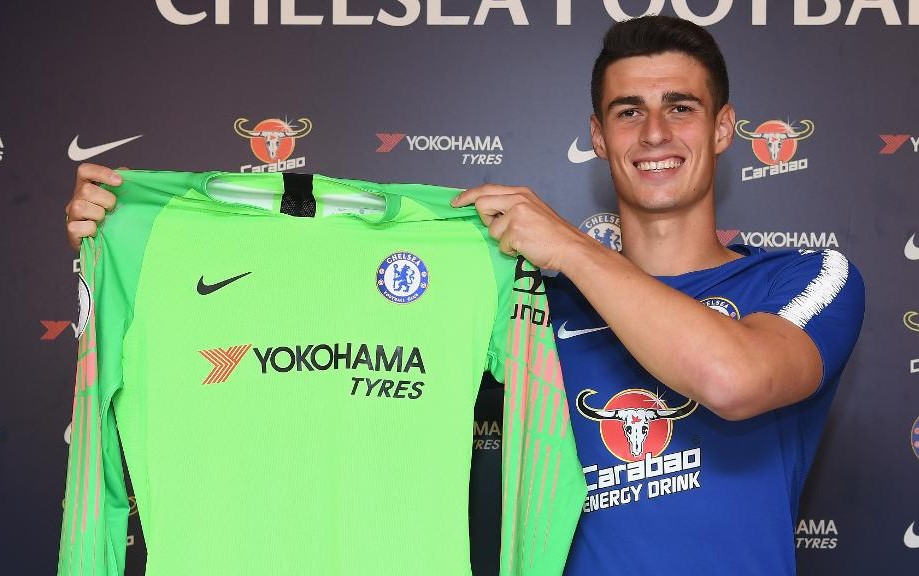 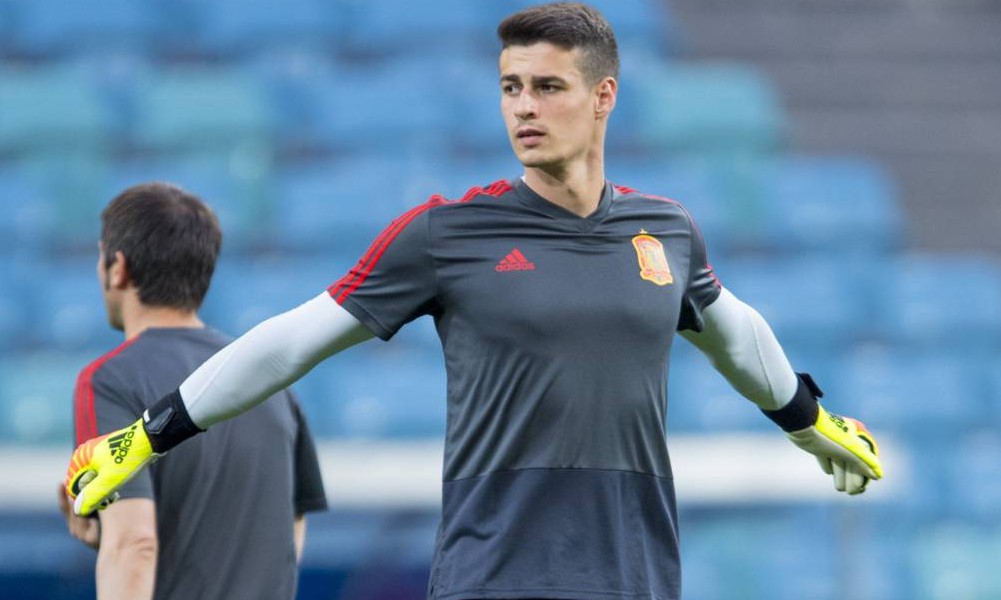 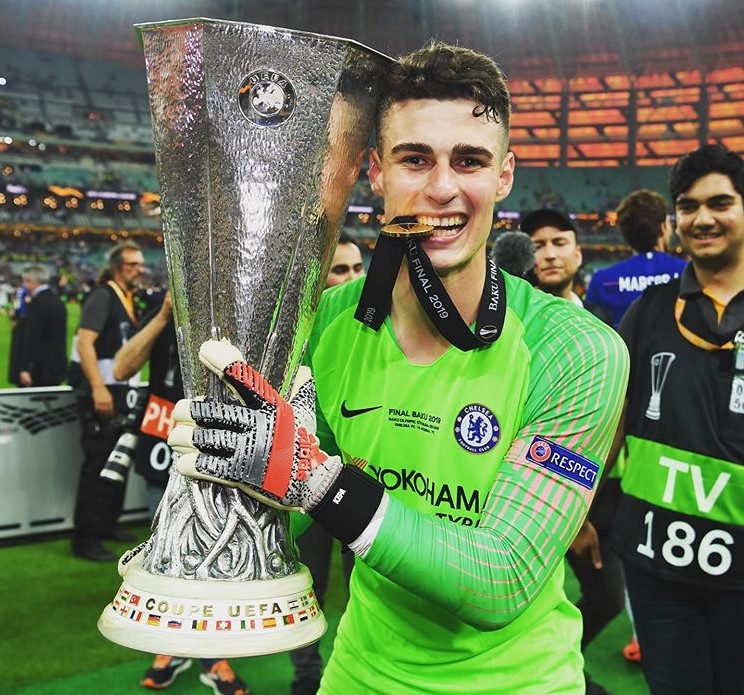 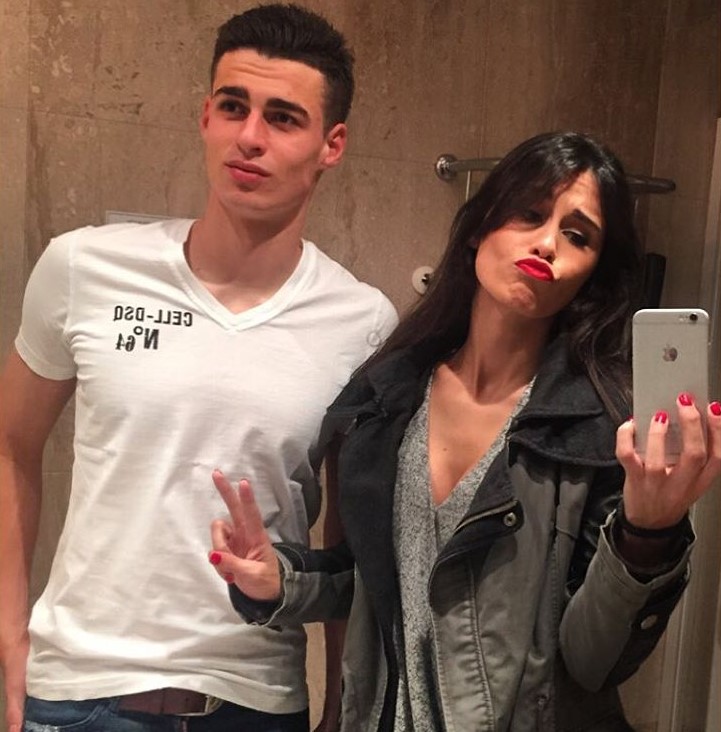 Kepa Arrizabalaga is unmarried. He is reportedly single at present. He was previously in a relationship with Andrea Perez. They were childhood sweethearts and reportedly dated for 9 years until their split. He last shared his picture with Andrea Perez on his Instagram on 13 July 2018.

He has over 1.3 million followers on his Instagram @kepaarrizabalaga.

Kepa Arrizabalaga stands at a height of 1.86 m i.e. 6 feet and 1 inch tall. He has a body weight of 88 kg. He has an athletic body build. His sexual orientation is straight. His eye color is brown and his hair color is black.

Kepa Arrizabalaga earns from his professional career as a footballer player. His income comes from contracts, salaries, bonuses, and endorsements.  Arrizabalaga is the most expensive goalkeeper in football. He broke the transfer fee record set during Alisson's move to Liverpool when he joined Chelsea for 80 million Euro in 2018. His release clause was set 80 million before joining Chelsea. His annual salary at Chelsea is reported at 11 million Euro. He reportedly earns 150,000 pounds per week. His net worth is estimated at $3 million at present.