Who is Ketanji Brown Jackson? Meet her parents Johnny Brown and Ellery Brown 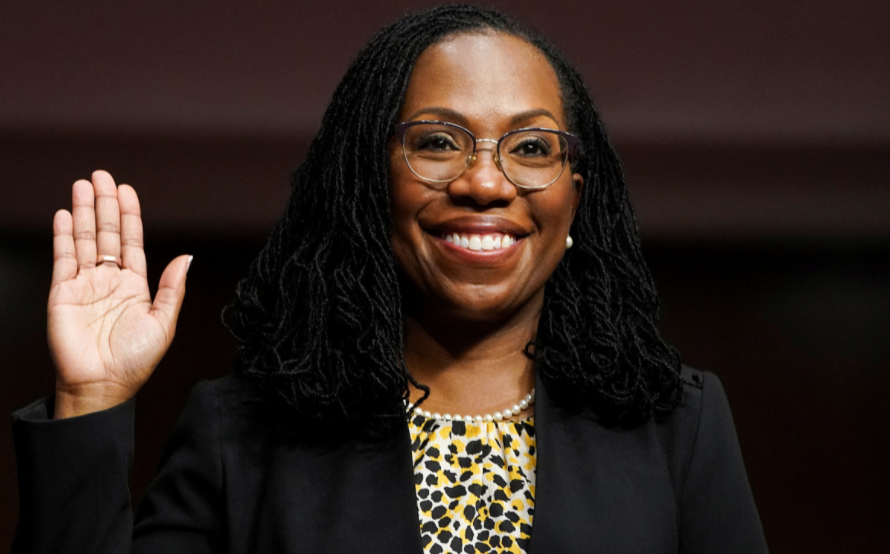 The 51-years-old, Ketanji Brown Jackson is an attorney and jurist from Washington D.C, the USA who is serving as a federal judge on the United States Court of Appeals for the District of Columbia Circuit since 2021. Attending Harvard University, she served as an editor on the Harvard Law Review and then began her legal career with three clerkships, including one with U.S. Supreme Court Associate Justice Stephen Breyer. Moreover, she served as a district judge on the United States District Court for the District of Columbia prior to her elevation to an appellate court from 2013 to 2021. Since 2016, she has been a member of the Harvard Board of Overseers. She was honored at the University of Chicago Law School's third annual Judge James B. Parsons Legacy Dinner, which was hosted by the school's Black Law Students Association in 2020. On 25th February 2022, President Joe Biden announced that Jackson was his nominee for Associate Justice of the Supreme Court of the United States, filling the vacancy created upon Breyer's retirement. If Brown Jackson is confirmed by the U.S. Senate, she’ll make history as the first Black woman on the nation’s highest court. 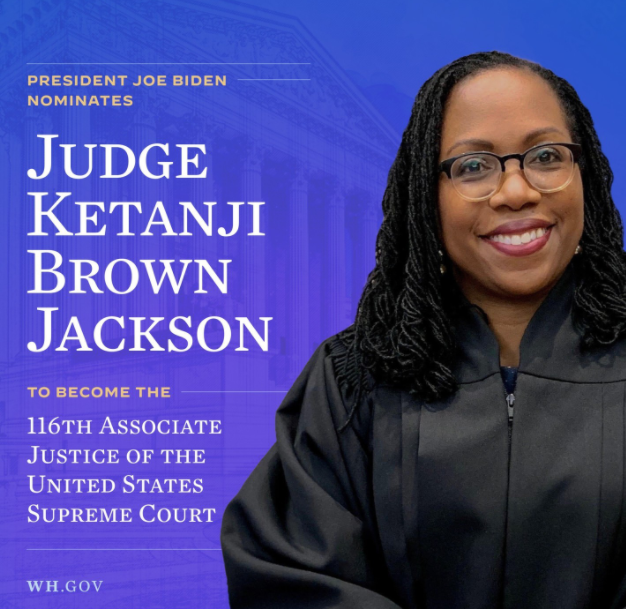 Born on 14th September 1970, Ketanji is from Washington D.C., the USA. She belongs to Mixed ethnicity and her nationality is American. She is the daughter of her father, Jhonny Brown, and her mother, Ellery Brown. She went to Miami Palmetto Senior High School and Harvard University in Government.

When it comes to her personal life, Ketanji is a married woman. In 1996, Jackson married surgeon Patrick G. Jackson, a sixth-generation Harvard graduate, whose family is considered Boston Brahmin. The couple has two daughters.

Judge Ketanji Brown Jackson's mother, Ellery Brown (born on September 30, 1945) served as principal at New World School of the Arts, a public magnet high school in Miami, from 1993 to 2007. She resigned from her role as a principal of the school on 11th September 2006 and was replaced by Mr. Yonel Martiz.  According to Arthur & Polly Mays 6-12 Grade Conservatory document, she had also served as the Chair of Conservator of the Arts. She has also featured on Fresh Paint a quarterly publication of the Florida Art Education Associations in 2006. She is a graduate of historically black colleges and universities. As of 2022, her age is 76. She is American by nationality and belongs to the South-African ethnicity. She also has four siblings; brothers are Harold Ross and Calvin Ross; sisters are  Carolynn Ross Tucker and Frances Tailey (adopted). Her sister Carolynn Ross Tucker passed away on 11th June 2013.

Coming to Ketanji's father, Johnny Brown (born October 15, 1945) was the chief attorney for the Miami-Dade County School Board in 1983. There he served until he retired in 2005. He was also featured in a story entitled "How to Succeed in Education Without Really Studying" Johnny attended North Carolina Central University and attended the University of Mami graduating after securing his J.D. in 1977. His area of practice was real estate, corporate law, school law, administrative law, and financial law. is also a graduate of historically black colleges and universities. Ketanji credited her dad who inspired her to become a lawyer. She said, "It was my father who started me on this path as a child. My father made the fateful decision to transition from his job as a high school history teacher and go to law school". He came from South-African ethnic background and he is American by nationality. His present age is 76 as of 2022. 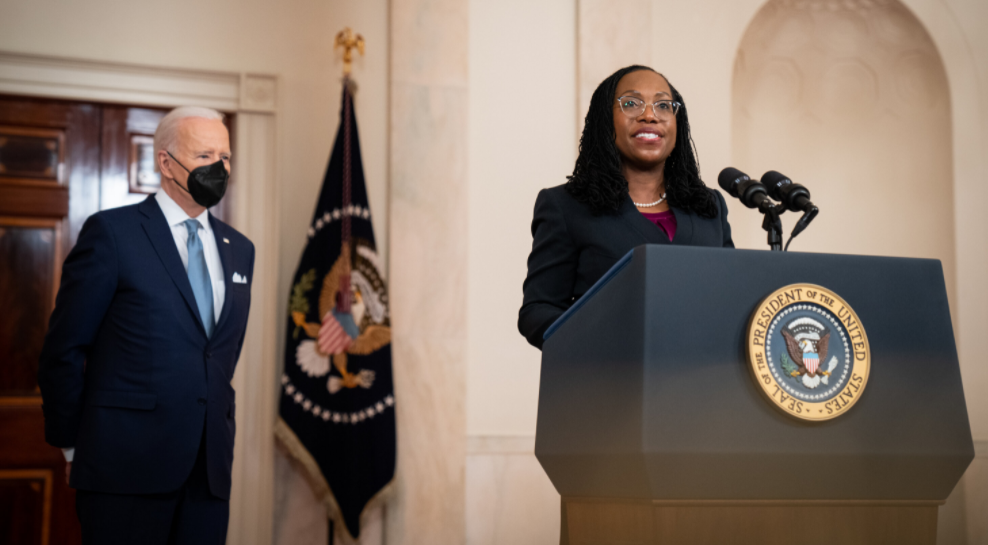 Both Johnny and Ellery started their profession as school teachers. Today, Ketanji's mom and dad are residing in their Cutler Bay home. They have been married for more than fifty years and they are still together living happily. They have two kids namely Ketanji Brown Jackson, an attorney, and jurist by profession, and Ketajh Brown who was a police officer previously. Now, he is a law student. Ketajh is nine years younger than Ketanji.