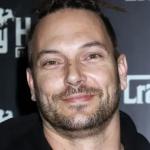 Kevin Earl Federline, popularly known as Kevin Federline is an American rapper, DJ, actor, tv personality, professional wrestling personality, and fashion model. Also known as K-Fed, he started his career as a backup dancer and later garnered recognition after he married pop star, Britney Spears. The couple gave birth to two kids before separating in 2006. Their highly-publicized child custody divorce was finalized in July 2007. He has appeared in several television series, reality shows, and movies. He is also a singer and has released an album. He has also made several appearances in WWE.

What is Kevin Federline Famous For?

Everything To Know About Britney Spears 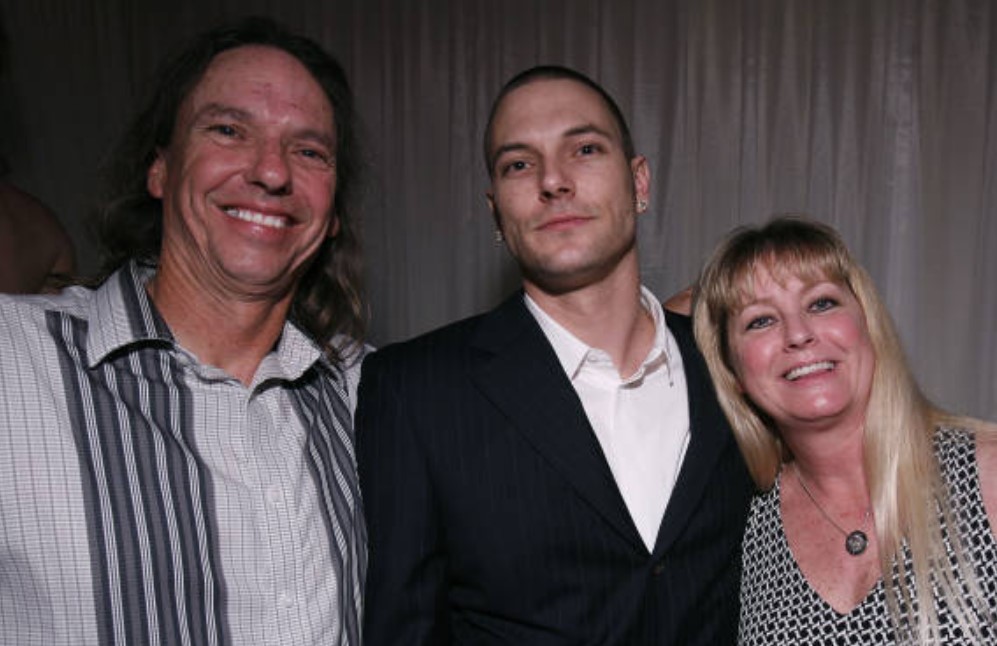 Where is Kevin Federline From?

Kevin Federline was born on 21 March 1978. His birth name is Kevin Earl Federline. His birth place is in Fresno, California in the United States. He holds an American nationality. He was born to his father, Mike Federline, and his mother, Julie Bleak. He has two brothers named Chris and Kurtis Allen. He belongs to white ethnicity and his religion is Christianity. His zodiac sign is Aries. Following his parents' divorce, he moved to Carson City, Nevada with his mother. He returned to Fresno when he was 11.

Regarding his educational background, he dropped out of high school in the ninth grade. He later earned a certificate in General Educational Development. 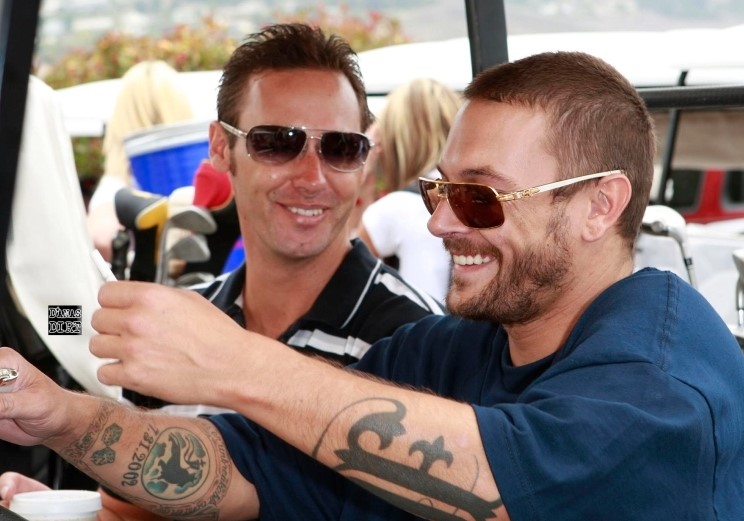 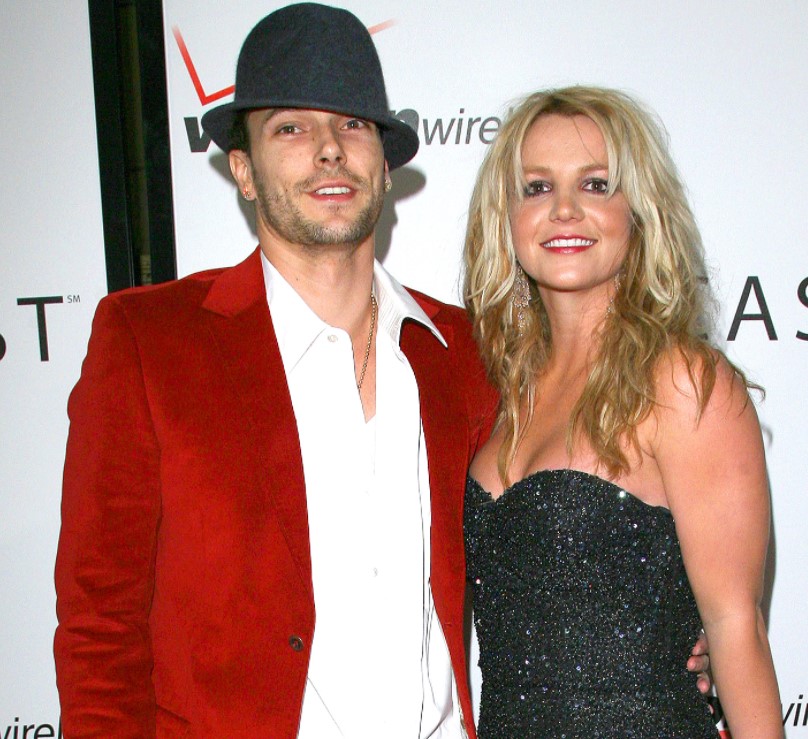 Who is Kevin Federline Wife?

Kevin Federline got engaged to actress Shar Jackson in 2001. They shared two children, a son, and a daughter together. They separated before their second child's birth. Federline was called a "gold digger" for having a relationship with Britney Spears, leaving his pregnant fiancee, Jackson.

Federline started dating Britney Spears in 2004. After three months of dating, the couple got engaged in July 2004 and got married on 18 September 2004. They married in a nondenominational ceremony in a residence in Studio City, California. The couple shares two sons together. They separated in 2006 and got into a highly-publicized legal battle for the custody of their children. They finally reached to an agreement in March 2007 and their divorce was finalized in July 2007. Federline was granted sole physical custody of his children in October 2007. Spears refused to relinquish custody of her children to Federline and locked herself in a room with her younger son, Jayden. Police were called to Spears' home and took her on a stretcher, who appeared to be under the influence of an unknown substance. Federline was eventually granted sole legal custody and sole physical custody of the minor children. Federline retained sole legal and physical custody of their children in 2008 and gave Spears visitation rights. He would receive $20,000 in child support every month from Spears among other expenses.

He later married former volleyball player, Victoria Prince. They were first romantically linked in 2008. They got married on 10 August 2013 and share two daughters together. Altogether, Federline has six children from three relationships (with Shar Jackson, Britney Spears, and Victoria Prince). 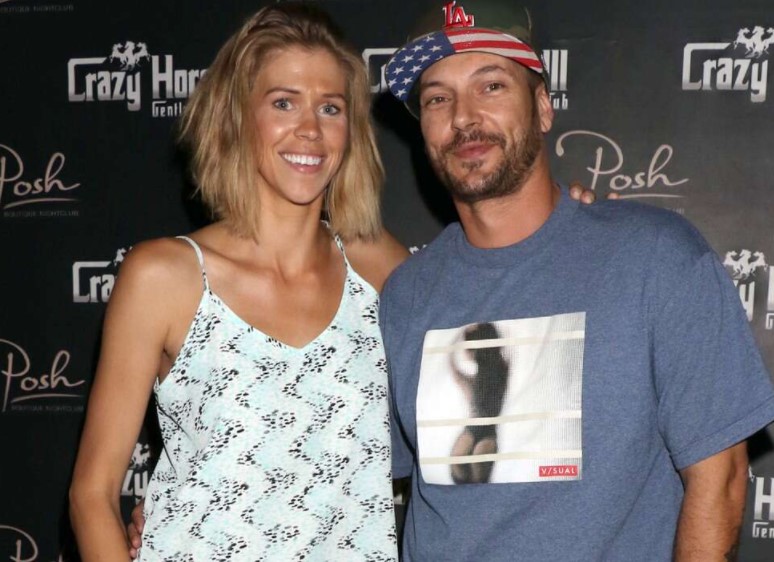 How Tall is Kevin Federline?

Kevin Federline stands around the height of 1.83 m tall. He has an average body build. He has appeared in several weight-loss television reality shows. His eye color is brown and his hair color is dark brown. His sexual orientation is straight.\ 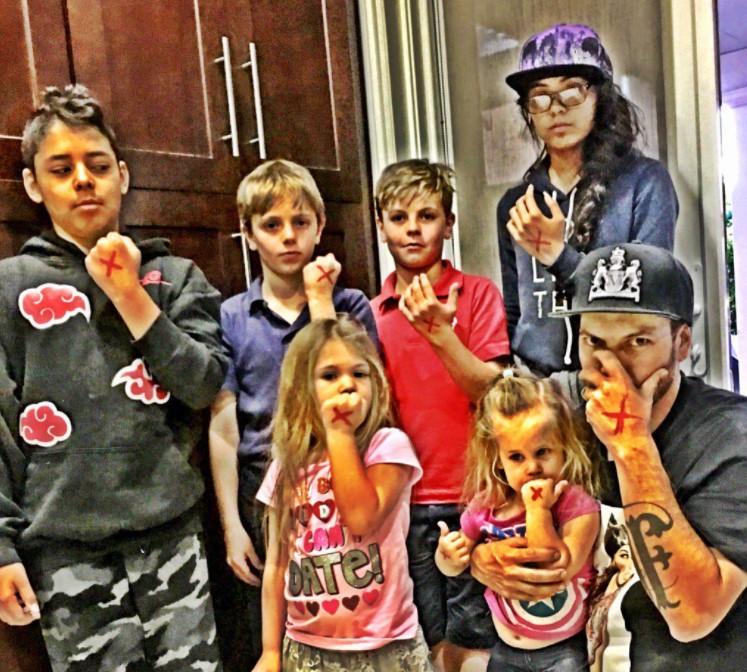 What is Kevin Federline Net Worth?

Kevin Federline mostly earns from his career in the entertainment industry. He is a rapper, DJ, actor, tv personality, wrestler, and model. He started his career as a backup dancer and later garnered recognition after he started his relationship with the pop star, Britney Spears. As a singer, he released his debut album, Playing with Fire in 2006 and has starred in numerous television series, reality shows, and movies. As a model, he has modeled for several brands and companies. His net worth is estimated at around $1.5 million.