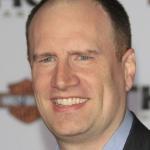 Kevin Feige is an American film producer and television producer who is well-recognized as the president of Marvel Studios and the primary producer of the Marvel Cinematic Universe franchise. Feige is more known worldwide as the movie producer who has given blockbuster hit movies based on comic book films as "The X-Men", "Avengers", "Iron Man", "Black Panther", "Thor" and many others commonly known to be marvel movies.

The films he has produced to date have a combined worldwide box office gross of over $26.8 billion thus making him the highest-grossing producer of all time. Besides, he is also a member of the Producers Guild of America who even became a chief creative officer of Marvel Entertainment in 2019. For his work with Marvel Studios, he was honored with the 2012 ICG Publicists Guild Award.

With his upgrowing popularity, he has managed to amass a healthy fan following of around 536k on his verified Twitter account: @Kevfeige.

What is Kevin Feige Famous for?

Where is Kevin Feige From?

Kevin Feige was born on June 2, 1973, in Boston, Massachusetts, United States. His birth name is Kevin Feige. His nationality is American. Feige belongs to mixed ethnicity while Gemini is his zodiac sign.

Born and raised in his hometown and Westfield, New Jersey alongside his maternal grandfather Robert E. Short, who worked as a television producer in the 1950s, Kevin was hugely influenced to start a career in the same.

Growing up, he attended Westfield High School following which he went on to study at the University of Southern California School of Cinematic Arts to pursue his dream career to create his cinema world. He was a huge fan of Marvel's comic books since his childhood. He was selected to the university after failing five times before being accepted on his sixth try. 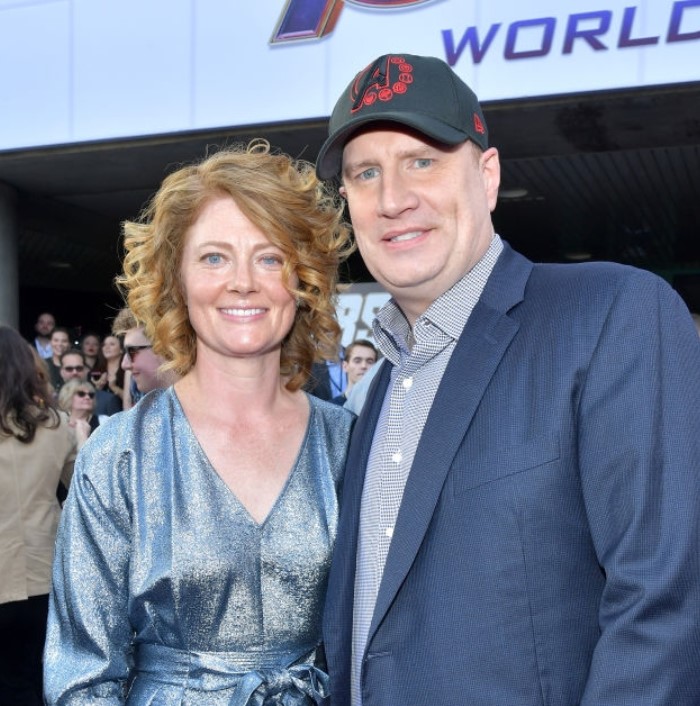 Kevin Feige's Net Worth? How Much He Earn?

Kevin Feige has quite hefty earnings from his professional career as a film producer and television producer. Having his career started as an assistant executive producer working on movies, "Volcano"(1997), Kevin has managed to come a long way up becoming one of the popular producers of all time.

Thanks to the films that he has produced throughout two decades of his career run which have a combined worldwide box office gross of over $26.8 billion, Feige is considered to be the highest-grossing producer of all time.

His income comes wholly from his Marvel movies including the movie, "Avengers: Endgame" having a box office gross of over $2.798 billion which surely has contributed a large percentage to his net worth. Including his income, he has a net worth estimated to be around $200 million.

Kevin Feige is a good-looking guy with average body size in his late 40s. He stands tall with a height of 6ft. (1.82m) while his body weighs around 70kg(154 lbs). He has a fair complexion with bald hair and green eyes.