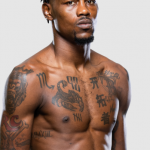 Kevin Holland is an American professional mixed martial artist who currently competes in the Welterweight division in the Ultimate Fighting Championship (UFC). He turned professional in 2015 winning his first fight against Marcos Ayub at the Xtreme Knockout 25. He made his UFC debut on August 4, 2018, against Thiago Santos at UFC 227 which he lost. He has also competed for Bellator MMA, King of the Cage, and Legacy Fighting Alliance. He is nicknamed Trailblazer, Big Mouth.

Where was Kevin Holland from?

Kevin Holland was born on 5th November 1992 with the real name of Kevin Alan Holland. Kevin Holland is from Riverside, California, the USA whereas he was raised mostly by his grandparents in Rancho Cucamonga and Ontario. He is American by nationality and his ethnicity is Mixed. His mother, Stacy Holland has been in and out of jail, meanwhile, his father has been incarcerated throughout Holland's life. About his education, he attended Los Osos High School and Chaffey College. His present age is 29 as of 2021.

Kevin started martial arts training when he was 16 years old. He fell in love with the UFC after watching UFC 100, the first time he watched the UFC was when he was visiting his father in Philadelphia. 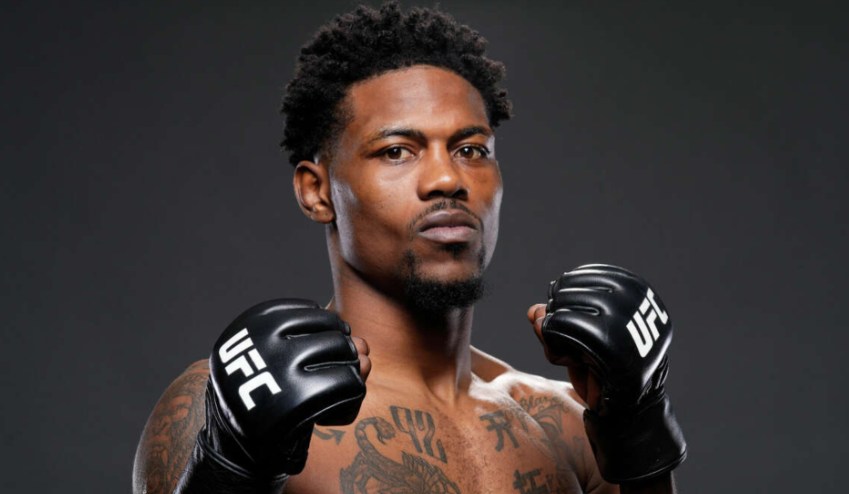 Kevin Holland has an amateur record of 5–0. It was in 2015 that Kevin began his professional MMA career.

He then fought under various promotions such as Xtreme Knockout, Legacy Fighting Championship, King of the Cage, Bellator MMA, and Legacy Fighting Alliance and amassed a record of 12–3 prior to his signing by UFC.

Likewise, he also appeared on Dana White's Contender Series 9. He faced Will Santiago and won the fight via unanimous decision on June 12, 2018.

Everything To Know About Dana White

Kevin Holland is a successful fighter who has earned huge fame and fortune from his career work as an MMA artist. He has accumulated a net worth in the range of $1 Million - $5 Million as of 2022. Kelvin Holland annual salary is thousands of dollars. Apart from UFC, he has also fought in many Championship bouts where he would have been rewarded for his efforts although the rewards might be a little lower than the prize money in the UFC. His source of wealth comes from his fighting career. He also receives sponsorship deals that add a certain value to his net worth and help generate extra cash. He is living a cool lifestyle at present.

The professional MMA fighter married his long-term girlfriend Charlese Holland. Kevin Holland and his Wife Charlese Married In 2019. Today, the happily married couple is enjoying their life a lot and their love bond is going stronger with the passage of time. His sexual orientation is straight and he is not gay.

How tall is Kevin Holland?

Kevin Holland is a handsome MMA fighter. He stands tall at the perfect height of 6 feet 3 inches or 1.91 m. His bodyweight consists of 185 lb (84 kg; 13 st 3 lb). His body type is a bodybuilder. His hair color and eye color, both are dark brown. He has got a healthy body and he frequently does exercises to maintain his body. His highest reach is 81 in (206 cm). He also has inked tattoos on his chest.

Trivias About Kevin Holland You Need To Know.