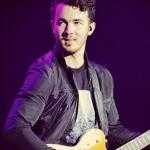 Paul Kevin Jonas II, popularly known by the name Kevin Jonas is an American musician, actor, contractor, and entrepreneur. He rose to prominence as a member of the pop-rock band the Jonas Brothers. Jonas Brothers were formed in 2005alongside his brothers Joe and Nick. Their second studio-album, Jonas Brothers became their breakthrough album. Besides musical career, he has also pursued an acting career. The Jonas Brothers officially parted their ways in 2013. He founded a real-estate development and construction company, Jonas Werner. He is also the co-CEO of The Blu Market company. 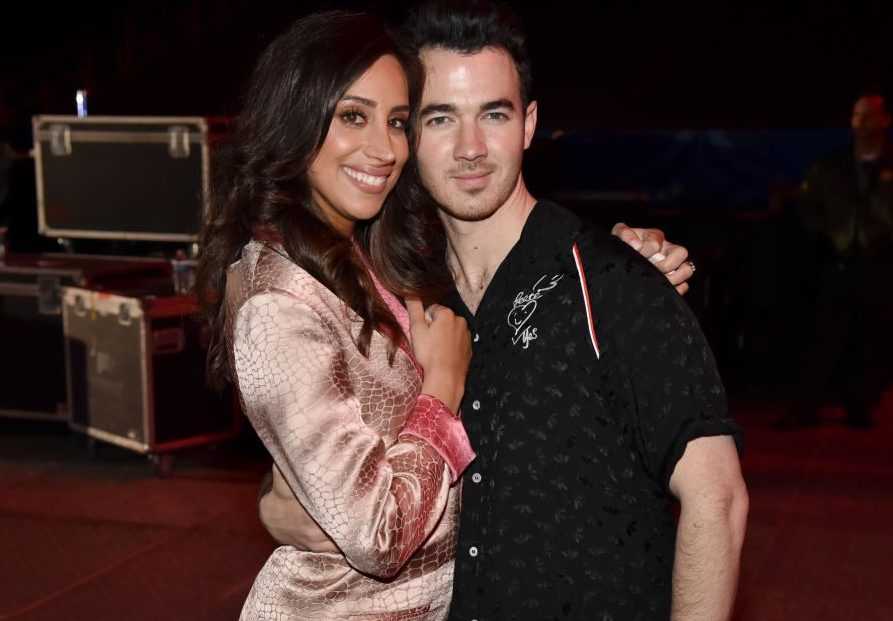 The Jonas Brothers reunion after 6 years

Jonas Brothers were one of the popular and most successful boy band when the band was active. Three of the 4 Jonas siblings, Kevin, Joe, and Jonas who started their band, Jonas Brother, in 2005 reached the peak of their success. Following their differences, the band parted their ways in 2013. Nick and Joe pursued their solo music career, whereas, Kevin entered into the real estate and construction business.

Here's the good news to those fans who follow the Jonas brothers from the start. Rumors are flying around that the Jonas Brothers are reuniting almost after 6 years they parted ways. No official announcement has been made yet. Rumors say the Jonas brother is planning about their new album together.

Kevin Jonas was born on 5 November 1987. His birth name is Kevin Paul Jonas II. He was born to a father, Paul Kevin Jonas Sr., and a mother, Denise Marie. His birthplace is in Teaneck, New Jersey in the United States. He belongs to white ethnicity. He holds American nationality. His zodiac sign is Scorpio. He has 3 younger siblings. His 3 brothers are Joe Jonas, Nick Jonas, and Frankie Jonas. He grew up in Wyckoff.

He attended Eastern Christian High School. Later, he was homeschooled alongside his younger siblings.

Jonas brothers wrote and performed "Please Be Mine" to Columbia Records' new president, Steve Greenberg in early 2005. Daylight/Columbia Records decided to sign the three as a group activity.

They chose several names to their groups and finally settled on the name "Jonas Brothers".

Jonas Brothers released their first album, It's About Time in August 2006. The album did not earn them the success they anticipated. Columbia Records dropped their deal with the band in early 2007.

Jonas Brothers then signed with Hollywood Records in February 2007.

They also began appearing in GAP commercials for Baby Bottle Pops. They sang the jingle for the commercials.

They released their self-titled second album, Jonas Brothers in August 2007, which became their breakthrough album.

The album reached at number 5 on the Billboard Hot 200 chart in its first week.

They released their third studio album, A Little Bit Longer in August 2008, which peaked at number 1 on the Billboard 200.

They released their fourth studio album, Lines, Vines, and Trying Times in June 2009. The album peaked at number 1 on the Billboard 200.

Jonas Brothers announced in May 2012 that they have parted ways with Hollywood Records.

The Jonas brothers starred in the Disney Channel Original Movie, Camp Rock in 2008.

They starred on the Disney Channel reality short series, Jonas Brothers: Living the Dream in 2008.

The show also documented the brother's lives during the Look Me in the Eyes Tour. The second season of the series, which followed the band on the European leg of their World Tour was premiered in March 2010.

All four Jonas brothers starred in their own Disney Channel Original Series, Jonas in May 2009. Its second season, Jonas L.A. about the brothers' vacation at their summer house in Los Angeles premiered in June 2010.

Kevin Jonas appeared on the fourth episode of MTV's When I Was 17.

He appeared in an E! reality series, Married to Jonas in August 2012. His wife Danielle and brothers Nick and Joe also starred in the series. The show ended after the band Jonas Brothers parted their ways.

He was part of the seventh season of Celebrity Apprentice taping in spring 2014, where he was fired in the second episode after his team lost the competition.

He made a cameo in an episode of The Real Housewives of New Jersey in 2014.

He had voice roles in the 2009 film, Night at the Museum: Battle of the Smithsonian and 2009 documentary Beyond All Boundaries.

Jonas brothers parted their ways from the band in 2013. Then, Kevin founded the real-estate development, construction company, Jonas Werner. He is also the co-CEO of The Blu Market company. The company deals with communication and plans for social media influencers. 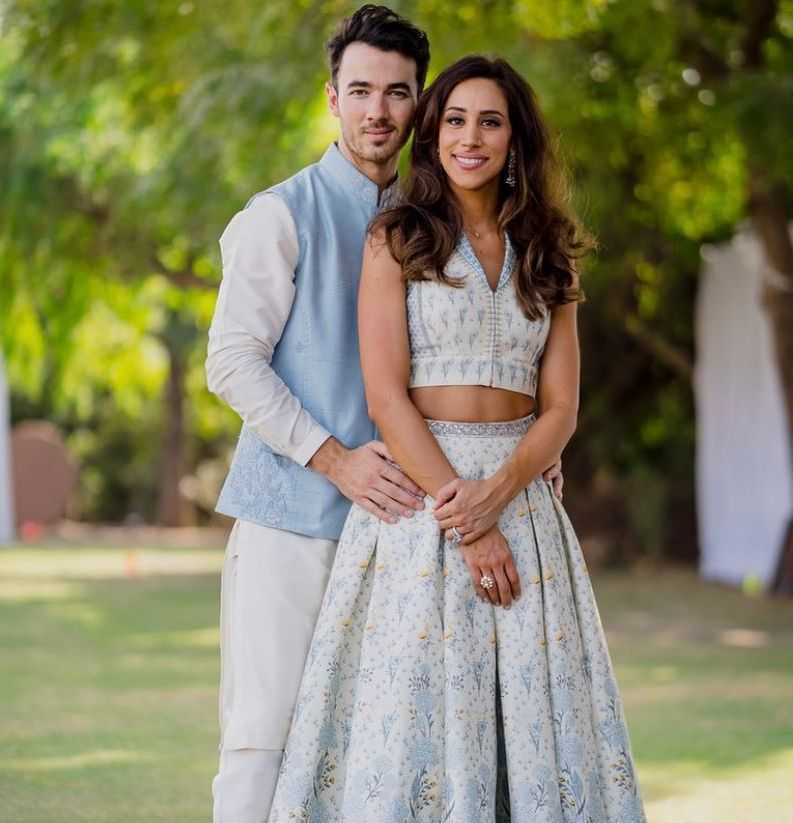 Kevin Jonas is married to a hairdresser Danielle Deleasa. They first met while vacationing with their families in the Bahamas in May. They later tied a knot to each other 19 December 2009. The couple has two children, Alena Rose, and a Valentina Angelina.

He lives with his family in Los Angeles, California at present.

Net Worth, Source of Income, Business

He has appeared in several commercials. He has endorsed Baby Bottle Pop, Breakfast Breaks, Gi Joe, and Burger King. After parting ways with his band, he stepped into real estate and construction business. As of 2019, his net worth is estimated at around $20 million.