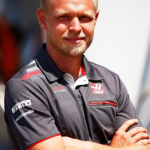 Kevin Magnussen is a Danish professional racing driver who is competing in Formula One for Haas F1 Team. He is renowned for being the son of Jan Magnussen who is the four-time Le Mans and former Formula One driver. He drives for McLaren for the 2014 season, replacing Sergio Pérez. After being released by McLaren, he drive for Renault in 2016. He drove for Haas from 2017 until the end of the 2020 season. In the year 2022, he rejoined Haas on a multi-year deal. Recently, he competed in the WeatherTech SportsCar Championship in 2022, as 3rd driver in the No. 02 Chip Ganassi Racing DPi car alongside Earl Bamber and Alex Lynn, but was released from his contracts with Peugeot and Chip Ganassi Racing after returning to F1 with Haas in 2022.

What is Kevin Magnussen Famous For?

Who are the Parents of Kevin Magnussen?

Kevin Magnussen took birth on 5th October 1992 in Roskilde, Zealand, Denmark. He holds Danish nationality and his ethnicity is Danish-White. His birth name is Kevin Jan Magnussen. About his parents, he was born to his father, Jan Magnussen, and his mother, Britt Petersen. His dad is a former professional racing driver. He also has three siblings; a brother namely Marcus Mose who is a kart racer, Luca Magnussen (Younger Half-Brother), Millie Magnussen (Younger Half-Sister). His parents were never married but they maintained a strong relationship. Kevin shares a special bond with both of his parents. His mom supported him a lot to pursue his dreams. He celebrated his 29th birthday as of 2021.

Focusing on his education, he studied in a local high school in his hometown. 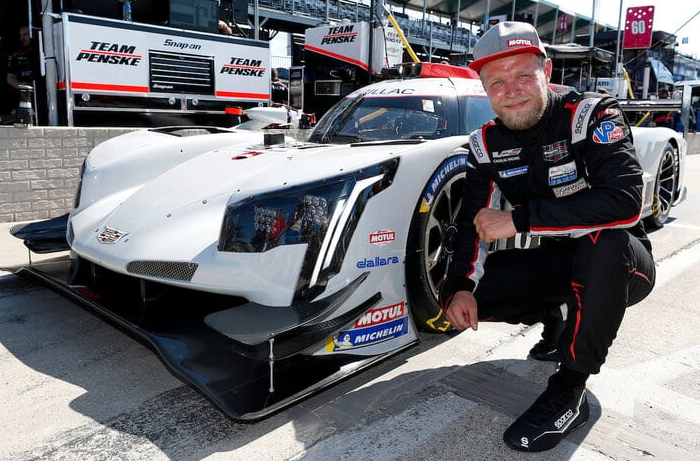 Who is Kevin Magnussen Wife?

Kevin Magnussen is a married man. He married his long-time girlfriend turned wife, Louise Gjørup on 10th October 2019, in a private ceremony. They started dating in March 2015 and proposed to her in October 2018. In 2021, Louise gave birth to their first child, Laura, 7 weeks premature. His sexual orientation is straight and he is not gay. At present, the duo is residing in Dubai. Back then, he was living in Woking, Surrey, near the McLaren Technology Centre whilst racing for McLaren. 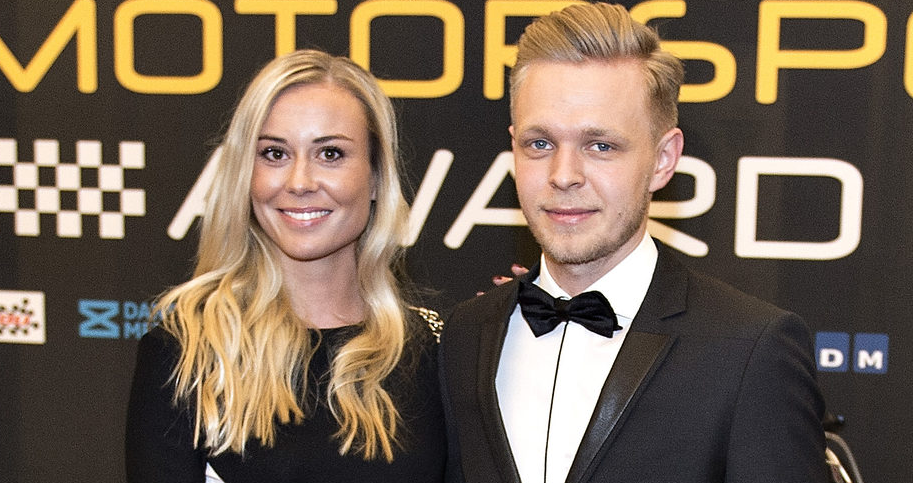 What is Kevin Magnussen Net Worth in 2022?

Kevin Magnussen is a Danish racing driver competing in Formula One for Haas F1 Team. He has made a huge fortune from his professional work. The net worth of Kevin Magnussen is estimated to have $3 Million as of 2022. He was making $500K with McLaren and Renault whereas he is making around $2 Million driving for Haas. Further, he is the owner of The KM20 Collection, an online shop that sells his merchandise. The former Renault racer sells hoodies, t-shirts, mini helmets, etc. He has been sponsored by Jack & Jones, Omnicar, Richard Mille. His main source of wealth is from his racing career and he is living a lavish lifestyle from his earnings.

How tall is Kevin Magnussen?

Kevin Magnussen is a handsome racer who stands tall at the height of 5 feet 9 inches or 175 cm. His weight consists of 68 Kg or 150 lbs. His body type is athletic. His hair color is blonde and he has a pair of blue eyes. He has a toned physique with wavy hair. He has his right forearm covered in tattoos. His body measurement is 38-32-14 in (chest-waist-bicep). His shoe size is 10 US. Overall, he has got a healthy body with a charming personality.