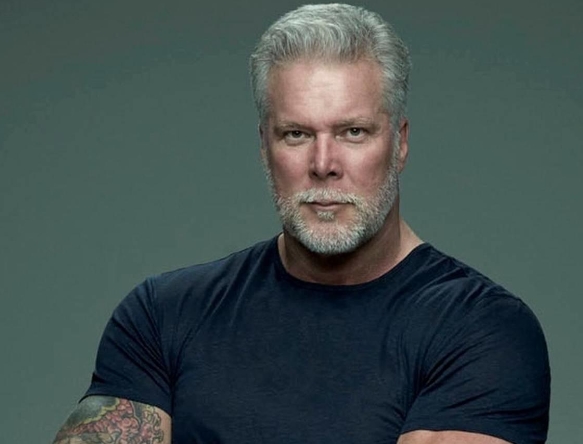 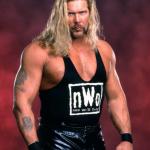 Kevin Nash is an American actor and retired professional wrestler, currently signed to WWE under a legends contract. He is best known for his tenures with World Wrestling Entertainment (WWE) and World Championship Wrestling (WCW). He started his career with WCW but moved to WWE and TNA later in his career. He is known to his fans by several names, including Diesel and The Master Blaster. He also wrestled under his real name and was part of the famous wrestling group New World Order.

Along with winning won 20 major championships, including six world championships (five WCW World Heavyweight Championships and one WWF Championship) and twelve world tag team championships (including one in Total Nonstop Action Wrestling), he is also an accomplished actor who has starred in films such as The Punisher (2004), Almighty Thor (2011), Monster Brawl (2011), The Manor (2017), and has also appeared on TV shows like Nikki (2000-2001). He was inducted individually into the WWE Hall of Fame class of 2015 and in 2020 as a nWo member alongside Hogan, Hall, and Waltman.

What is Kevin Nash Famous For?

What is Kevin Nash's Real Name?

Kevin Nash took birth on July 9, 1959, to a devout Christian family in southwest Detroit, Michigan, USA. His real name is Kevin Scott Nash. He holds American nationality and his ethnicity is American-White. He is the son of Robert Nash (Who died on April 4, 1968), and Wanda Nash (Who died on December 27, 1994). His dad died of a heart attack at the age of 36 when he was only 8 years old. His mum dies after a four-year struggle against breast cancer. He is the only child born to his parents. He celebrated his 63rd birthday in 2022. As per his birthdate, Cancer is his zodiac sign.

Regarding his educational qualification, Kevin went to Aquinas High School. When he was in his senior season in high school, he was declared to be the second-best prep basketball player in Michigan. He then attended the University of Tennessee and majored in psychology, with educational philosophy as his minor subject. He played basketball for the University of Tennessee after which he played professionally for a German Bundesliga squad for a brief period until a knee injury forced him to stop pursuing basketball as his career. 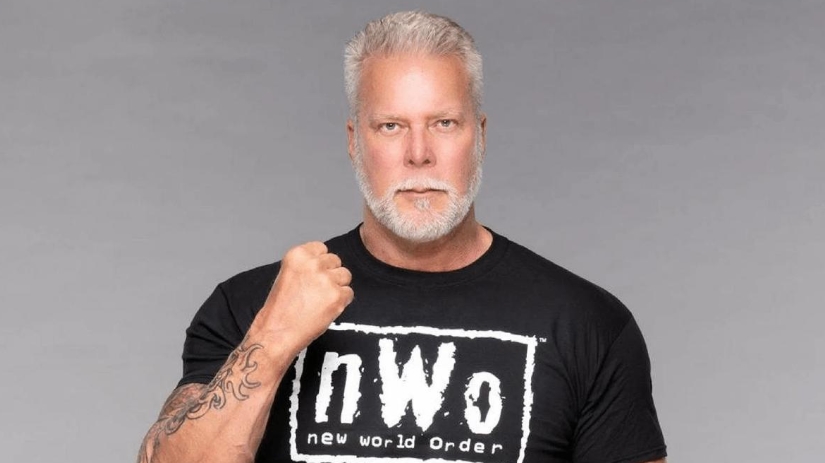 Who is Kevin Nash married to?

Kevin Nash is a married man. He tied the knot to his beautiful wife, Tamara Nash on 29 October 1988. They got separated in 2000 and again reconciled shortly after. They have a son named Tristen (b. June 12, 1996) who is a solo musician and poet. On October 20, 2022, Tristen died from cardiac arrest that had been triggered by a seizure as a result of alcohol withdrawal syndrome, he was 26 years old. On March 2, 2016, Nash announced he will donate his brain to the CTE Center at Boston University and the Concussion Legacy Foundation after his death. The announcement came on the same day that women's soccer star Brandi Chastain said she was doing the same thing. He was the only child of Kevin and Tamara. His sexual orientation is straight. 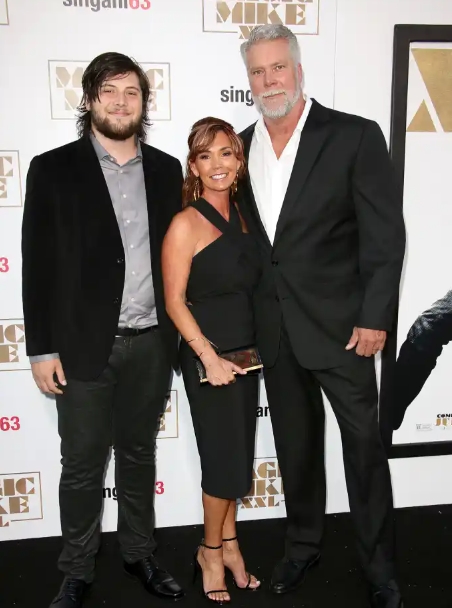 How much is Kevin Nash's Net Worth?

Kevin Nash is a retired wrestler and actor whose net worth is estimated to have $8 million as of 2023. He began his professional wrestling career with a debut at the World Championship Wrestling and wrestled for more than twenty years before his retirement. He annually earns about $200,000 from WWE. He was among the highest-paid wrestlers in the 2000s. Likewise, he is also making a cool sum of money via the entertainment industry as an actor appearing in The Longest Yard, Rock of Ages, and Magic Mike. He owns a house in Wilbour,  by the sea in Florida. He owns several cars and also can be seen driving Ford Bronco bought in 1993. He has promoted several brands such as G-Code, and Stroh's. He is living a lavish lifestyle at present.

How tall is Kevin Nash?

Kevin Nash is a cool actor and wrestler whose body type is muscular. He has a got a towering height of 6 ft 10 in or 208 cm. Likewise, his body weight measures 149 kg or 328.5 lbs. His hair color is light brown naturally but his hair has turned gray due to his advancing age. He has a pair of green eyes. He has inked tattoos on his right arm.

Trivias About Kevin Nash You Need To Know.

Where was Kevin Nash born?

Who is the father of Kevin Nash?

The father of Kevin Nash is Robert Nash.

Who is the mother of Kevin Nash?

The mother of Kevin Nash is Wanda Nash.

What is the net worth of Kevin Nash?

The net worth of Kevin Nash is $8 Million.

What is the salary of Kevin Nash?

The salary of Kevin Nash is Around $1 Million.

What is the color of Kevin Nash's hair?

What is the color of Kevin Nash's eye?