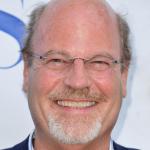 Kevin Wade is an American screenwriter and television producer who is well known for his work in the films; "Meet Joe Black" and "Working Girl". For Working Girl, he even earned both Golden Globe and Writers Guild of America Award nominations for Best Original Screenplay.

Wade also created and executive produced the short-lived ABC drama series, "Cashmere Mafia". Apart from his career as a screenwriter, he also has worked as an actor in two films for Mark Rappaport, including "The Scenic Route"(1978). With his up growing popularity in the field of cinema, he surely has managed to establish himself as a reputed and popular screenwriter in his decade-long career.

What is Kevin Wade Famous for?

Where is Kevin Wade From?

Kevin Wade was born on March 9, 1954, in Chappaqua, New York, United States. His birth name is Kevin Wade. His nationality is American. Wade belongs to White ethnicity while Pisces is his zodiac sign.

Born and raised in his hometown, Wade developed an interest in writing since his childhood that he decided to pursue a career in the field of screenwriting for which he even attended Connecticut College. 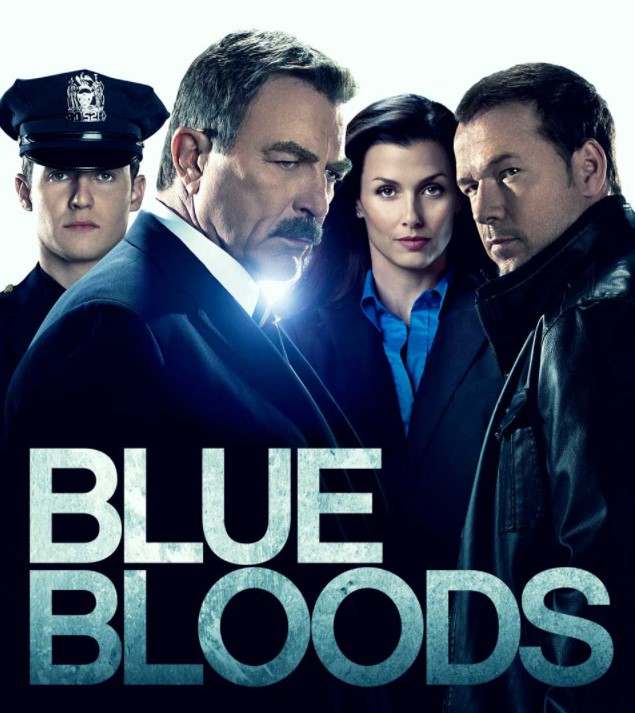 Kevin Wade is a married man and has been married twice to date. His first marriage was with Polly Draper. Polly is an award-winning American actress, writer, producer, and director whom he got married in 1983. Their marriage lasted for almost 7 years till their divorce in 1990. His second and current marriage is with Sasha Clifton Wade with whom he has been together since 1991 and has 2 children.

Kevin Wade has quite good earnings from his professional career as a screenwriter and television producer. Having his career started in 1978 initially as an actor than as a screenwriter, Wade has managed to come a long way up becoming one of the popular screenwriters and producers in his decade-long career. His net worth is estimated to be around $4 million.

Trivias About Kevin Wade You Need To Know.