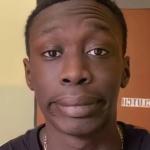 Khaby Lame, the name quite popular in the social media platforms especially the Tiktok, is a Senegalese-born Italian social media personality worldwide recognized as one of the famous TikToker in the world thanks to his short comedy skits well sarcastically the simple life hacks that brought smiles on many faces during the COVID-19 pandemic.

His TikTok videos are all based on the simple content in which he wordlessly ridicules overly complicated life hack videos giving his simple life hacks with his famous shrug. Thanks to his videos which went viral around the year 2021, he rose to fame garnering over 117 million followers and more than 1.8 billion likes on the platform in a very short time, with which he is the second most-followed TikToker as of October 28, 2021.

What is Khaby Lame Famous for? 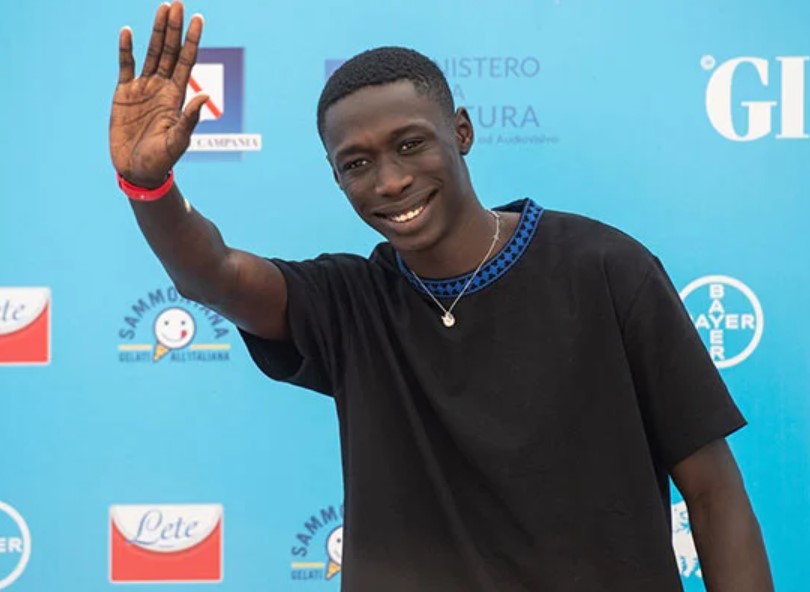 Where is Khaby Lame From?

Khaby Lame was born on March 9, 2000, in Senegal. His birth name is Khabane Lame. His nationality is Senegalese. Khaby belongs to the African ethnicity while Pisces is his zodiac sign.

Born in Senegal, Khaby spend just one year of his life there as he and his family soon moved to Chivasso, Italy, where he spent all of his childhood. Lame was raised in Italy alongside his three siblings where they reside in a public house paying rent every month.

Growing up, he was well exposed to the Italian culture and the neighborhood where he completed his schooling. Lame even worked as a machine operator at a factory to support his family.

Since childhood, he has had an interest in sports and even used to play basketball and football for his school team. He has also participated in the junior-level basketball championships. 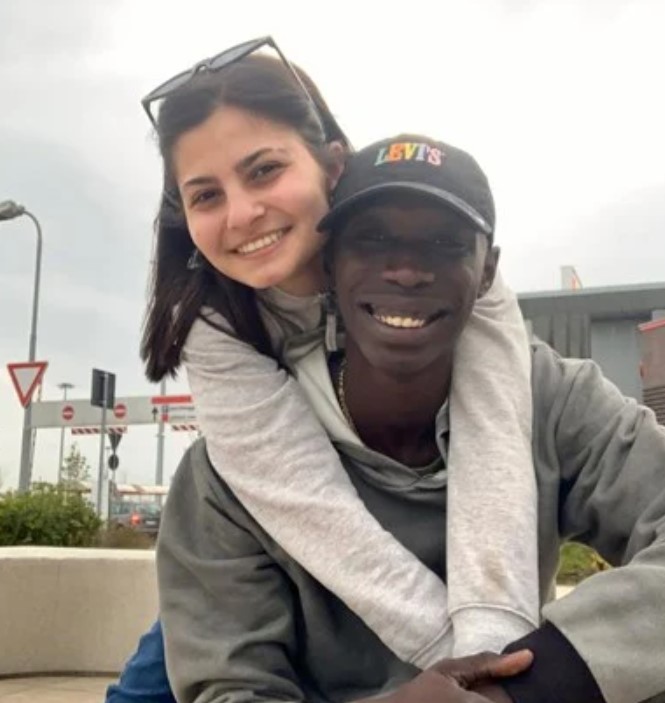 Khaby Lame's Sexuality? Is he Engaged?

Khaby Lame is a straight guy and is very friendly and respectful to all the people around him. His bold personality with no speaking in useless things has undoubtedly garnered him a million followers around the world.

Apart, Lame is currently in a relationship with his beautiful girlfriend, Zaira Nucci. The couple has been dating for years eventually got engaged to Nucci in October 2020 as he announced via his social media sites. Currently, he lives in Milan with his agent but doesn't possess any Italian passport or citizenship, only a Senegalese passport.

How Much is Khaby Lame's Net Worth? How Much Is He paid?

Khaby Lame has quite good earnings from his professional career as a TikTok star. Having his career started initially as nobody but just a machine operator at a factory, Lame's life, and career whole changed when he decided to join the community of TikTok and started posting videos of simplicity in today's complex world.

His videos where he never utter a word nor did he perform but just explaining complicated life hacks with his 5-sec actions made him an overnight personality nobody ever thought about.

It is reported that he could be charging between $98,561 and $147,842 per TikTok post with his sponsored posts valued at $13,380 to $22,300. Including which his estimated net worth is between $1.3 million and $2.7 million with his monthly income of around $200k. Talking about Khaby Lame’s car collection, Khaby often shows Range Rover, Mercedes G-Class on his videos.

Khaby Lame is a good-looking black guy with skinny body weight in his 20s. He stands tall with a height of 6ft. 1inch. while his body weighs around 68kg. He has a unique face with his black complexion, big nose, and gummy smile which makes him stand out among the people.