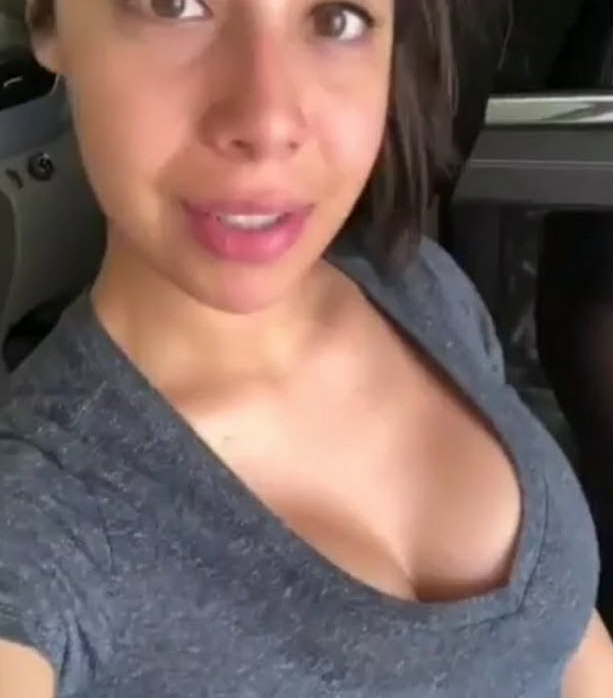 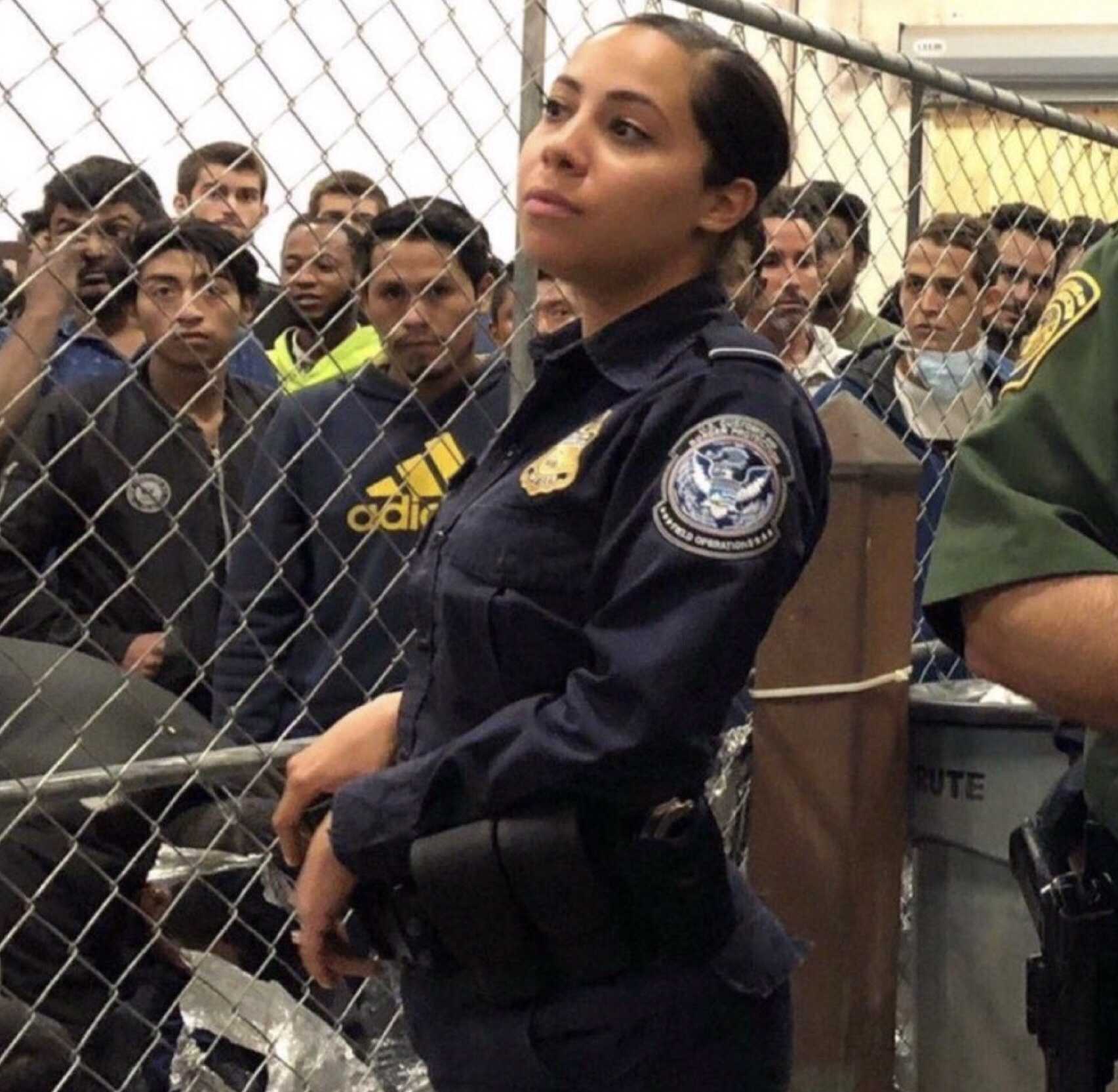 She became trending on social media after her photograph wearing uniform was posted on the internet. She was photographed standing outside a holding cell while providing security for Vice President Mike Pence during his recent border visit. Comments began to flood the internet. Some criticized her for participating in Trump's widely criticized border policies. Her several memes also took the internet. She and other border officials were compared to Nazi soldiers on the meme.

"Holy Shit! #IceBae is real and she fine AF! WTF?!

I think I'm coming down with a case of undocumentation!"

"Hey @kiarace24, no disrespect intended, ma'am, but if I cross your Southern border, will you take me to your detention center? #IceBae"

Some users also supported her for her service writing,

"#IceBae is a Latina hero that known that about the factual dangers of letting illegals. Democrats hate seeing minorities that have escaped their ways of thinking. Thank You for your service @kiarace24."

"Hahaha She knows exactly what she's doing! The hero we didn't know we needed #IceBae" 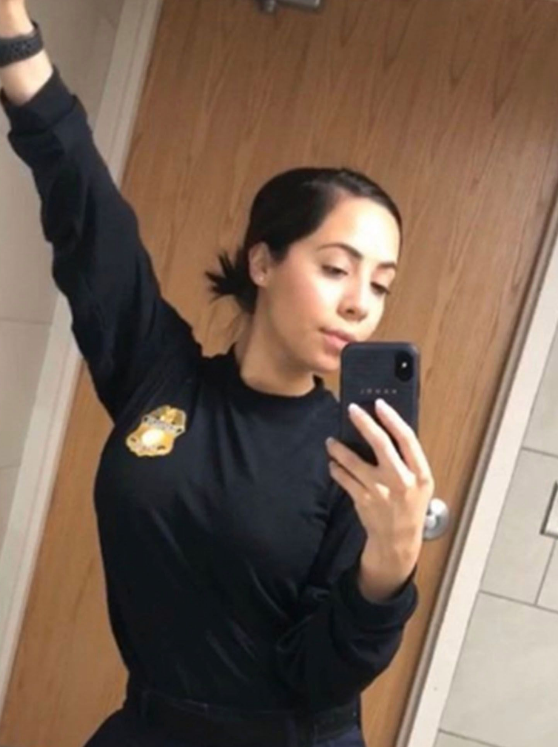 Following her sudden stardom overnight, she created a Twitter account, @kiarace24 to confirm her identity. She has already garnered over 46.8k followers on her Twitter account. She wrote on Twitter, "I'm hearing something about a viral picture. I would like to say I (sic) was just doing my job. Providing security for the visit of @VP. It was an honor and I take a lot of pride in my job!".

She later went on to post a video. In a video she said, just woke...saw that I needed to make a video so y'all could believe that it's me. I'm a Customs officer based in Texas and yeah, I don't know what else to say."

She also thanked all those who have supported her via a Twitter post. She wrote, "WOW I am in awe. Thank you all for the support! My job is so hectic at this moment but I am grateful. I love protecting my country! And I love my supporters!."

Who is Tom Holland Girlfriend 2019? Dating Someone Who is not Zendaya, Reportedly Engaged with unknown Blonde Women, Bio, Net Worth, Spider-Man Star