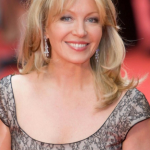 Kirsty Young is a Scottish television and radio presenter. From 2006 to 2018 she was the main presenter of BBC Radio 4's "Desert Island Discs" and previously presented "Crimewatch" on BBC One from 2008 to 2015. In February 2016, she was appointed president of Unicef UK. In October 2019, she was appointed as a Director of Sussex Royal, The Foundation of the Duke and Duchess of Sussex, and served until the Foundation was dissolved in July 2020.

What is Kirsty Young Known For?

What Nationality is Kirsty Young?

Kirsty Young took birth on 23rd November 1968. Her born name is Kirsty Jackson Young. She is from East Kilbride, Lanarkshire, Scotland. She holds Scottish nationality and she belongs to Scottish-White. Her biological father, Joe Jackson, was a police detective while her mother, Catherine, known as Rena, worked secretarial jobs. Kirsty has no siblings and is the only daughter of her mother Catherine. When she was three weeks old, her father walked out of the house and her life. Her mother regrets marrying at 19 but at the same time is blessed to have Kirsty. Her present age is 53 as of 2022. She attended Cambusbarron Primary School and Stirling High School. She decided not to attend university and her media career began as a runner and as a researcher. 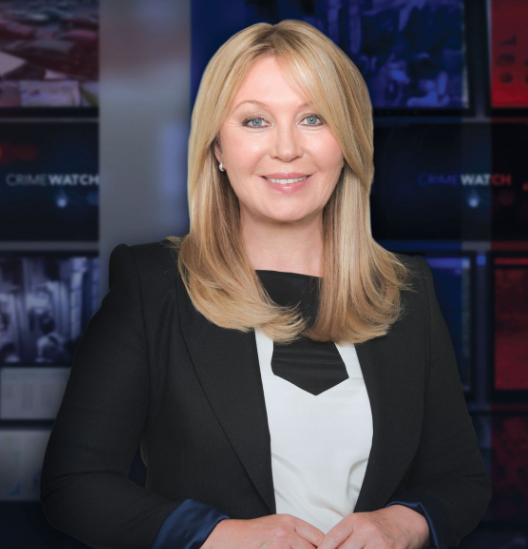 How was the Career of Kirsty Young?

How much is Kirsty Young's Net Worth?

Kirsty Young is a television and radio presenter whose net worth is $1.5 million as of 2022. She made this fortune as a BBC presenter. She was the main presenter of BBC Radio Desert Island Discs for 12 years from 2006-2018. She is making her annual salary in thousands of dollars which is still to get disclosed yet. Her main source of wealth comes from the entertainment industry.

Young and her husband purchased Inchconnachan, an island on Loch Lomond, with the intention of building holiday lets on the island. The island has been the home of a colony of wild wallabies who have lived on the island for 80 years, having first been introduced in the 1940s. To make way for the holiday lets, Young and her husband are considering relocating the wallabies though this has seen some opposition. The island is an area of Special Scientific Interest and conservation area.

Who is Kirsty Young's Husband?

Kirsty Young is a married woman. She tied a knot with her husband, Nick Jones who is a businessman and the founder of the Soho House club. She has two daughters (Iona and Freya) with Jones and two stepchildren (Natasha and Oliver), Jones's children from his first marriage. Their love bond is going stronger with the passage of time. Today, the duo is enjoying their life a lot. Her sexual orietnation is straight. 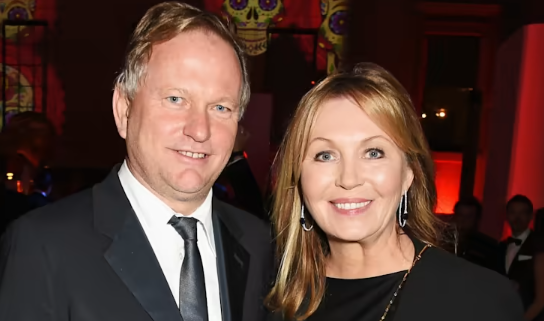 Kirsty Young is 5 feet and 6 inches tall and her body weight consists of around 65 kg. She has blonde hair with a pair of blue eyes. She shared with viewers that she had suffered from bulimia as a teenager on the first episode of her first TV show.

In a later interview she said, "It only happened for a very fleeting few months and I dealt with it myself." Her body type is average. She has got a healthy body at present. Kirsty Young has suffered from Secondary Fibromyalgia. She said about this illness that in this condition pain in the whole body and feels like someone beat her with a baseball bat. She also said that she got for wrong medics and for wrong medication sent her down lots of blind alleys in her quest for recovery.

Trivias About Kirsty Young You Need To Know.