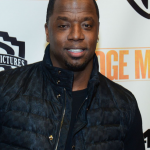 Kordell Stewart is a former American football player who played in the National Football League (NFL) for 11 seasons, primarily with the Pittsburgh Steelers. He played college football at Colorado where he achieved recognition for the "Miracle at Michigan", a Hail Mary pass he completed to defeat Michigan in 1994. He then earned the nickname 'Slash' for being able to play multiple positions in addition to quarterback, such as wide receiver, running back, punter, and kick returner. He was selected by the Steelers in the second round of the 1995 NFL draft. His most successful season was in 2001 where he led Pittsburgh to the AFC's top seed and a return to the conference championship while earning Pro Bowl honors. He ranks fourth in quarterback rushing touchdowns at 38. He left the NFL in 2005. He has since appeared in a number of TV shows such as Real Housewives of Atlanta and Deal or No Deal. He is currently an analyst for ESPN and other radio shows.

Why is Kordell Stewart Famous? 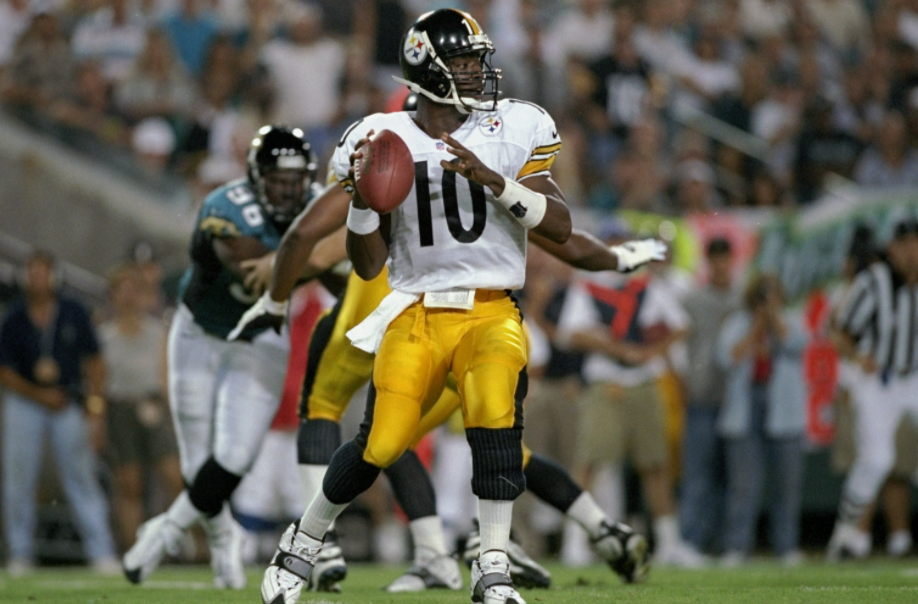 Who are the Parents of Kordell Stewart?

Kordell Stewart was born on 16th October 1972 in New Orleans, Louisiana, the USA. He is American by nationality and he belongs to the American-African ethnicity. As of 2020, he celebrated his 48th birthday. He is the son of Robert Stewart Sr. (father) and Florence Stewart(mother). He also has a sibling, a brother named Robert Stewart Jr. Libra is his Zodiac sign and his religion is Christian.

For his education, Kordell Steward attended John Ehret High School in Jefferson Parish, Louisiana. He then received a scholarship to the University of Colorado in 1991. He became one of the most prolific quarterbacks in school history playing under coach Bill McCartney. On 5th September 1992, he started his first game as a sophomore as Colorado unveiled a pass-oriented offense that lifted the 12th-ranked Buffaloes past in-state rival Colorado State, 37–17. He connected on 21 of 36 passes for a then school record of 409 yards and four touchdowns in the contest. He threw the game-winning, 64-yard Hail Mary touchdown pass into the end zone to wide receiver Michael Westbrook in the closing seconds to beat the Michigan Wolverines on 24th September 1994.

How was the Career of Kordell Stewart?

Kordell Stewart was a married man previously. But he is single as of today. He is enjoying his present life happily. Previously, he tied know to his ex-wife, Porsha Williams in 2011. Porsha Williams is an American TV personality by profession. They stayed together for almost three years and divorced in 2013. Prior to his marriage with Porsha, he was in a relationship with Tania Richardson. The couple was also blessed with a son named Syre. After his divorce from Porsha, he dated the famous American singer, Towanda Braxton in 2013. Later, they broke up in 2014. His sexual orientation is straight and he is not gay. 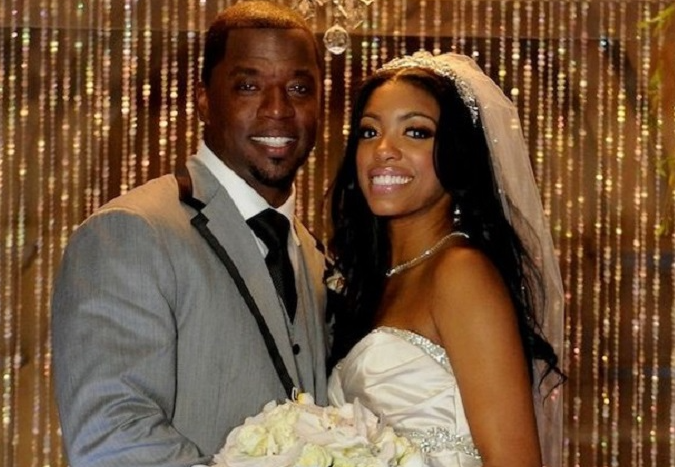 How much is Kordell Stewart Worth?

How tall is Kordell Stewart?

Kordell Stewart is a charming personality man. He has a perfect and tall standing height of 6 ft 1 in or 1,85 m. His weight consists of around 99 Kg or 218 lbs. His hair color is black and his eye color is also the same color as his hair. He has got a healthy body as of now. He is very conscious about his food intake and he maintains his body a lot by doing frequent exercise.