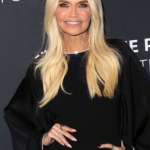 Kristin Dawn Chenoweth, professionally known as Kristin Chenoweth is an American actress and singer, with credits in musical theatre, film, and television. She is well recognized for winning a Tony Award for her performance in "You're a Good Man", "Charlie Brown". Her other Broadway credits include "Wicked", "Candide", and "The Apple Tree". In 2015, she appeared as Maleficent in the Disney TV movie "Descendants". She has also sung in many concerts and hosted a number of shows, including the "Oscars Red Carpet Live" event. Kristin is one of the most popular TV stars. As her body of work ranges from Broadway to studio albums, she is one of the most commonly seen faces at celebrity events. At an early age, she performed gospel songs for local churches as well as she competed in beauty pageants, winning the title of Miss OCU and was the second runner-up in the Miss Oklahoma pageant in 1991. Additionally, Kristin released a second-holiday album, "Happiness Is Christmas", in October 2021, and returned to the Metropolitan Opera House with a new program, Christmas at the Met, on 13th December 2021, to promote the album.

Ariana Grande has been a divisive choice among Wicked fans, most likely because she is not an actress and has a particular brand as a singer that may be hard to shake. But, Kristin Chenoweth made a solid argument as to why Grande is a great pick for the role. In Chenoweth's words: "I love her so much; I've known her since she was 10. I think that crown and wand are going to the exact correct person, and I think she's gonna nail it. … Maybe some people do know this about Ari, but she's really, really funny. And Glinda has to do funny and drama, she has to do it all. And sing high and sing low. And so, there's the girl. I did cry when she got it".

What is Kristin Chenoweth's Real Name?

Kristin Chenoweth was born on 24th July 1968 with the real name of Kristi Dawn Chenoweth in Broken Arrow, Oklahoma, U.S. She is of American nationality and she came from a mixed ethnic background as she is of European and Cherokee Native American descent. Likewise, her religious belief is in the Christian religion and her race is white. Kristin has celebrated her 53rd birthday as of 2021 and as per her birth date, her star sign is Leo. She was adopted when she was five days old by Junie Smith Chenoweth and Jerry Morris Chenoweth, both chemical engineers and named Kristi Dawn Chenoweth. She has stated that she is of one-quarter Cherokee ancestry and that she eventually met her biological mother. Kristin has a brother named Mark Chenoweth.

Talking about Chenoweth's education, she studied at the Broken Arrow Senior High School and took part in many school plays. She also went to Oklahoma City University (OCU) and was a Gamma Phi Beta (Beta Omicron) sorority member. In 1990, Kristin completed her Bachelor's in musical theater, and in 1992, she did a Master's degree in opera performance. In 2009, the University of North Carolina School of the Arts in Winston-Salem, North Carolina awarded her an honorary doctorate in Performing Arts. She was the commencement speaker for the University. 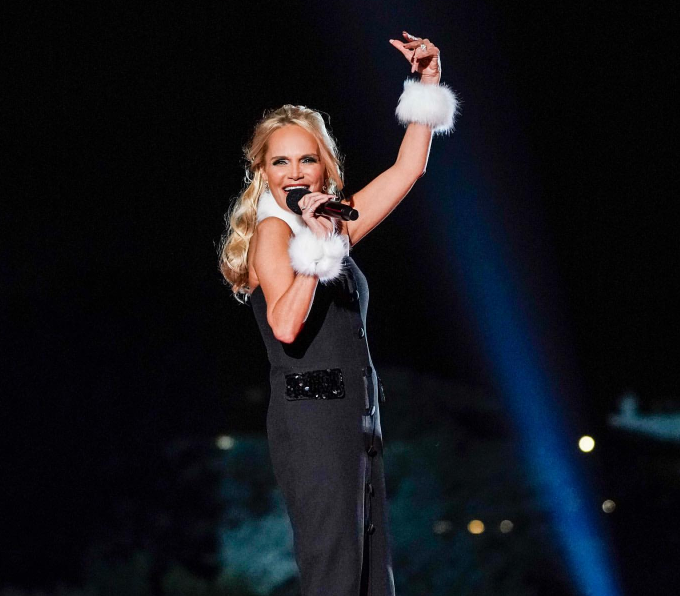 Who is Kristin Chenoweth Dating?

Kristin Chenoweth is an unmarried lady. She has been dating Josh Bryant, the guitarist for the country band Backroad Anthem since 2018. The pair became engaged on 27th October 2021. Chenoweth also has dated several men in Hollywood, including producer Dana Brunetti, actors Seth Green, Lane Garrison, and Marc Kudisch (to whom she was engaged from 1998 to 2001), and producer/writer Aaron Sorkin. Furthermore, concerning her sexual orientation, she is straight. 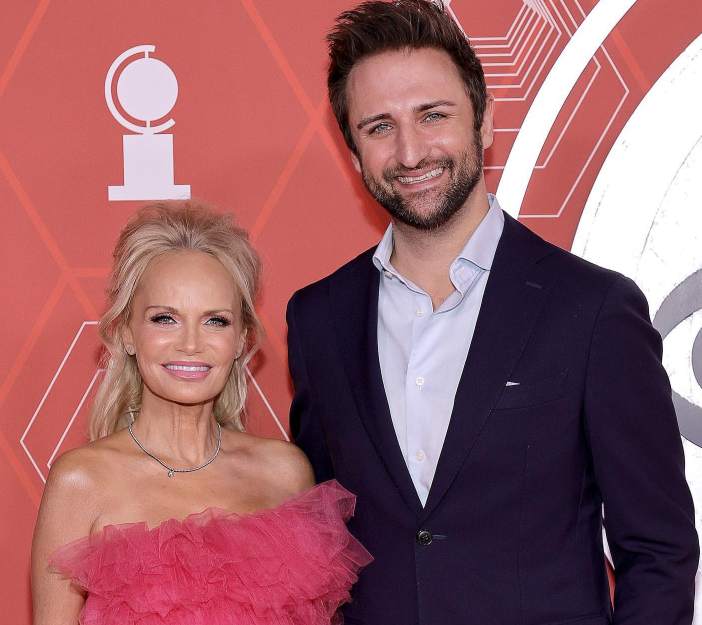 How much is Kristin Chenoweth's Net Worth?

Kristin Chenoweth is among those few individuals that have such a wide range of experience and remains true to whatever she embarks on. She has a net worth of $16 million as of 2022 whereas she has also a handsome amount of salary which is also in thousands of dollars per year. She has appeared in several Old Navy commercials. In January 2010, Kristin was named the ambassador for Oscar Mayer Good Mood. In addition, her major source of income is from her actress and singer, with credits in musical theatre, film, and television career.

What is the Height of Kristin Chenoweth?

Trivias About Kristin Chenoweth You Need To Know.