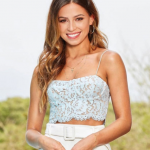 Kristina Schulman is a Russian-born American reality star as well as a dental hygienist. She is famous for appearing as a contestant on the 21st season of "The Bachelor" (2017). After she got eliminated in week 7, she returned later in the same year for the 4th season of the spin-off "Bachelor in Paradise". It is uncertain whether or not something happened between Kristina and Dean, one of the contestants in this season, but she decided to quit the show in the third week.

What is Kristina Schulman Known For?

What Nationality is Kristina Schulman?

Kristina Schulman was born on 16th November 1992. She is from Russia. Thus, she holds Russian-American nationality and her ethnicity is Russian-White. Her zodiac sign is Scorpio and her religion is Christianity. She celebrated her 29th birthday as of 2021. She has a sister from her biological mother, but there is no information regarding her parents. Her biological mother threw her out when she was still just a kid and she stayed in an orphanage until she was 12 years old. She was later adopted with three other kids. Kristina says how her mother was an alcoholic and loved to drink more than she loved her. She was adopted in Russia and then moved to the US with her new family. She has a Russian Southern accent. 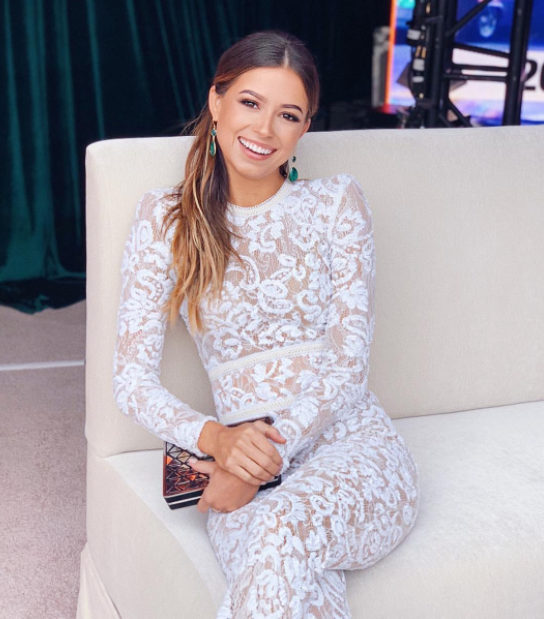 About her educational qualification, she went to the University of Kentucky and graduated from there, following which she began working as a dental hygienist. 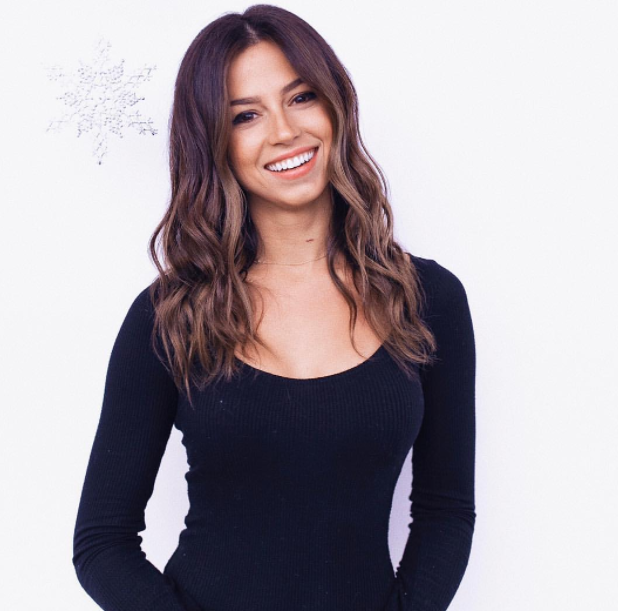 Who is Kristina Schulman Boyfriend?

Kristina Schulman is not married yet and she is still to get married. She is assumed to be single at present. It seems she is focusing on her career rather than being in a relationship. Her sexual orientation is straight. 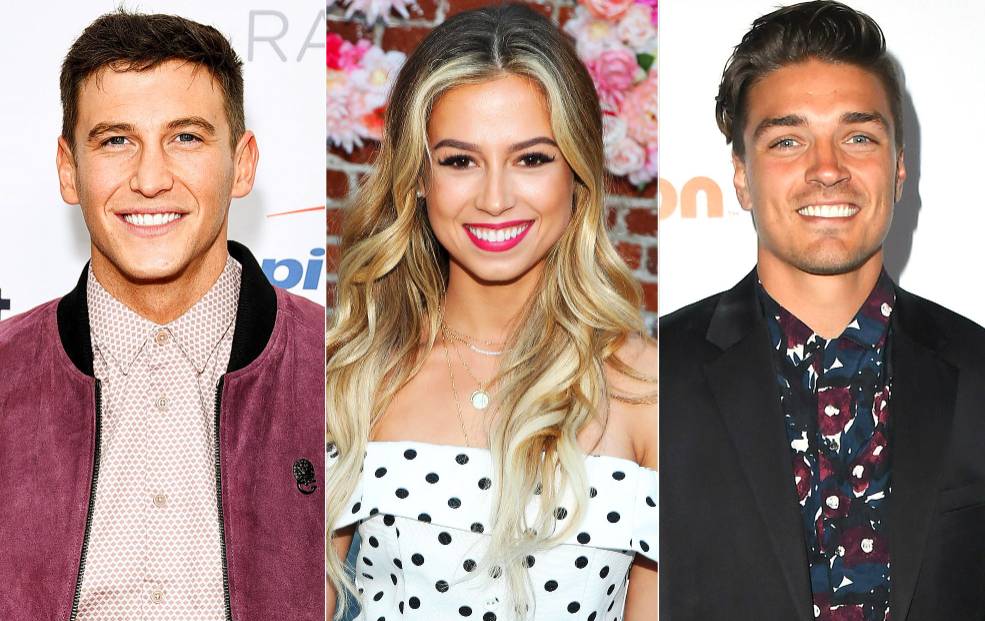 Everything To Know About Blake Horstmann

Previously, she dated her Bachelor in Paradise co-star Dean Unglert in 2017 splitting in the same year. After that, she dated Blake Horstmann with whom she hooked at the Stagecoach Festival in 2019. In the same year, she dated Tyler Cameron. They were also spotted eating dinner together on what seemed to be a date. Kristina later confirmed that there was nothing going on between them. Then, she dated Robert Graham as they were seen getting cozy in her Instagram beach photo in October 2020, sparking speculation that the two were an item. "Kristina and I are just friends, we've been friends for a long time," Robert, who recently split from girlfriend Charly Jordan, explained. "We just hang out. We're just friendly. We hang out and have a good time."

She has a cat and a dog named Dixie.

How much is Kristina Schulman Net Worth?

Kristina Schulman is a renowned TV personality and dental hygienist who is making a cool amount of money from her profession. As of 2022, the net worth of Kristina Schulman is estimated to have more than $300K. Whereas her exact annual salary and career earnings are unavailable at a moment. Her main source of wealth is from her TV appearance and from dental work. She is living a cool lifestyle at present. Moreover, she has endorsed or promoted several brands such as Head & Shoulders.

How tall is Kristina Schulman?

Kristina Schulman is a beautiful lady with a sexy and attractive body figure. She stands at a perfect height of five feet two inches or 157.5 cm. Her body weight measures 47 Kg or 103.5 lbs. Her hair color is dark brown whereas she often tends to dye her hair in different shades. Her eye color is dark brown. She has a cleft chin with a cheerful smile. Her body type is slim. Her bra size is 34C. Her body measurement is 34-27-33 in (breast-waist-hips). She has not inked any tattoos on her body.