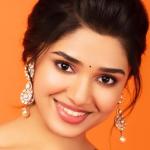 Krithi Shetty is an Indian actress who is well known for her works in Telugu language films. Having her acting career started with the commercially successful film, "Uppena" released in 2021, at age of 17, Shetty has earned much popularity and recognition in her teens with her debut role only.

What is Krithi Shetty famous for? 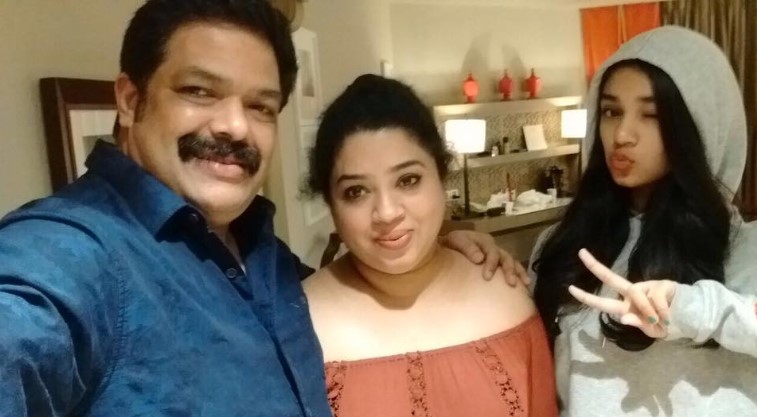 Where is Krithi Shetty from?

Krithi Shetty was born on September 21, 2003, in Mumbai, Maharashtra, India. Her birth name is Krithi Shetty. Her nationality is Indian. Her ethnicity is Asian while Virgo is her zodiac sign.

Born as one of the three children of her parents: Krishna Shetty(father) and Neethi Shetty(mother), Krithi was raised alongside her siblings, a brother and a sister in Mumbai while her family originally hailing from Mangalore, Karnataka.

Her father, Krishna is a well-known successful businessman while her mother, Neethi is a fashion designer. Since her mother was linked to the glamourous industry, Krithi also developed an interest in fashion and acting in her childhood.

Shetty is a high school graduate as she was studying psychology in a well-known reputed college in Mumbai in 2021. Besides, she even had pursued a diploma course in drama and she also performed in a play titled ‘Preethi’.

Who is Krithi Shetty's boyfriend?

Krithi Shetty is currently single and is quite busy in her professional life. Besides, before she started her career in acting she changed her name to “Advaitha” for numerological reasons but she did not like the way people pronounced the name so she stick by the name "Krithi" her birth name.

How much is Krithi Shetty worth?

Krithi Shetty has quite good earnings from her profession as an actress. Having her acting career started officially in 2021, Krithi has marched towards success and will surely progress to become one of the well-known Indian actresses.

She also makes additional income from her endorsement deals with many renowned brands. Including her earnings and incomes, she has a net worth estimated to be around $1.2 million as of 2022.

How tall is Krithi Shetty?

Krithi Shetty is a gorgeous lady with a well-maintained hourglass body physique in her 20s. She stands tall with a height of 5ft 6inches(1.67m) and has a body weight of 55kg(121 lbs).

Her slim body physique has a measurement of 34-25-34 inches with a shoe size of 8 7(US). She has a brown complexion with black hair and a pair of black eyes.

Trivias About Krithi Shetty You Need To Know.