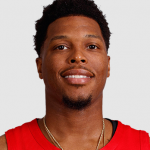 Kyle Lowry is an American professional basketball player who is currently playing for the Miami Heat of the National Basketball Association (NBA). His playing position is point guard and his jersey number for his current team is 7. Previously, he has played for Memphis Grizzlies, Houston Rockets, and Toronto Raptors. He is seen as the greatest Toronto Raptor player of all time due to his work in turning the franchise around. He has been a six-time NBA All-Star and was named to the All-NBA Third Team in 2016. He won an NBA championship with the Toronto Raptors in 2019, their first title in franchise history. He has also won the gold medal at the 2016 Summer Olympics with U.S. Men's National Team. He played two seasons of college basketball with the Villanova Wildcats before he was selected by the Memphis Grizzlies in the first round of the 2006 NBA draft with the 24th overall pick. On 6th August 2021, the Miami Heat acquired Lowry from the Raptors via a sign-and-trade in exchange for Goran Dragić and Precious Achiuwa. He is nicknamed Lowry, K-Low.

What is Kyle Lowry Famous For? 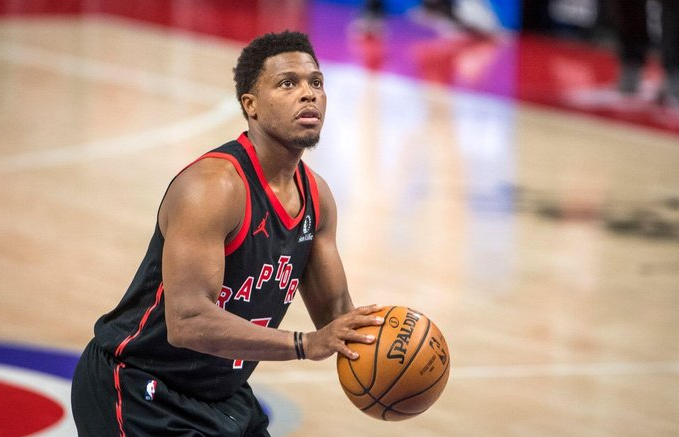 Kyle Lowry was born on March 25, 1986, which makes him the present age of 35 in 2021. He is from Philadelphia, Pennsylvania, the USA. His birth name is Kyle Terrell Lowry. His nationality is American and his ethnicity is African-American. He was born to his father, Lonnie Lowry Sr., and his mother, Marie Holloway. His parents broke up when Kyle was young. Also, he has a sibling, a brother namely Lonnie Lowry. Aries is his Zodiac sign and there are no details about his religion.

About his education, Kyle attended Cardinal Dougherty Cardinals High School in Philadelphia. During his school, he played point guard for his basketball team. Considered a five-star recruit by Rivals.com, he was listed as the No. 6 point guard and the No. 28 player in the U.S. in 2004. Later, he enrolled at Villanova University where he competed as a basketball player until the start of his junior year when he made a decision to forgo his last two years in college and enter the 2006 NBA Draft. During his tenure at the college, he secured 7.5 points, 3.2 rebounds, 2.0 assists, and 1.3 steals per game in 24 matches. In his sophomore season, he was named to the All-Big East Second Team, as well as the First Team All-Big 5. In 33 games (31 starts), he averaged 11.0 points, 4.3 rebounds, 3.7 assists, and 2.3 steals per game. On February 27, 2020, Lowry's jersey #1 was retired by the Villanova Wildcats. 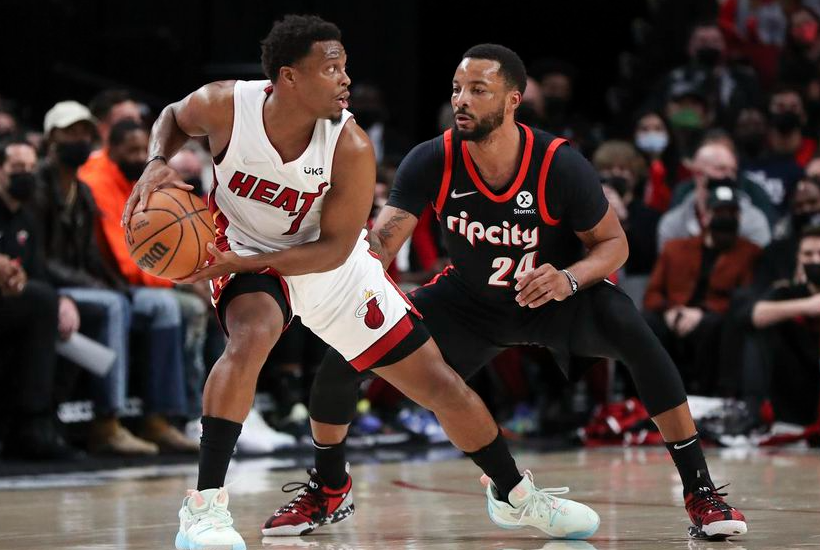 Kyle Lowry Net Worth, Salary, Income Souces: How much is he making annually?

Who is Kyle Lowry married to?

Kyle Lowry is a married man. He tied a knot to his beautiful wife, Ayahna Cornish-Lowry. They are also the proud parents of their two sons namely Karter Lowry and Kameron Lowry. The duo is enjoying their present life happily without any disturbances. His sexual orientation is straight and he is not gay. 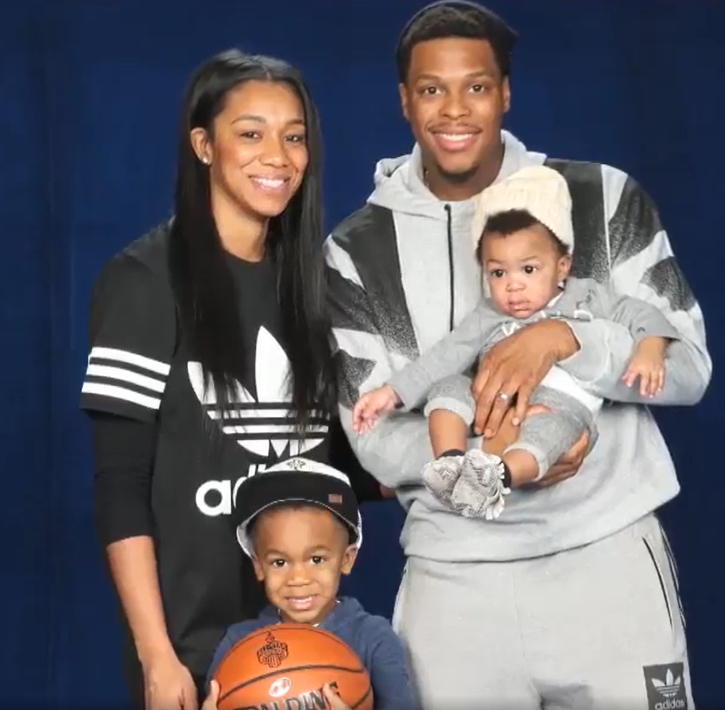 Kyle Lowry is a handsome man with a tall height of 6 feet or 183 cm. His balanced body weight consists of 93 Kg or 205 lbs. He has black eyes and his hair color is black. Kyle's chest size is 45 inches, biceps size is 15.5 inches, and waist size is 35 inches. His shoe size is 12 US. Overall, he has got a healthy body.