Kyle Thomas Harvey, better known by his stage name Kyle is an American rapper, singer, songwriter, and actor. Kyle is best known for his breakthrough single, "iSpy". He has released several mixtapes and two studio albums. He released his debut studio album, Light of Mine in 2018. Besides his collaborations with several musical artists, he is also associated with the SuperDuperCrew.

He is also an actor. He made his acting debut with the 2018 Netflix film, The After Party.

What is Kyle Rapper Famous For?

Where is Kyle Rapper From?

Kyle was born on 18 May 1993. His birth name is Kyle Thomas Harvey. His birth place is in Reseda, California in the United States. He holds an American nationality. He was born to an African-American father and white mother. He belongs to mixed ethnicity and his religion is Christianity. His zodiac sign is Taurus. He was raised by his single mother and has two siblings.

Regarding his educational background, he attended Ventura High School. There, he regularly took part in drama classes. 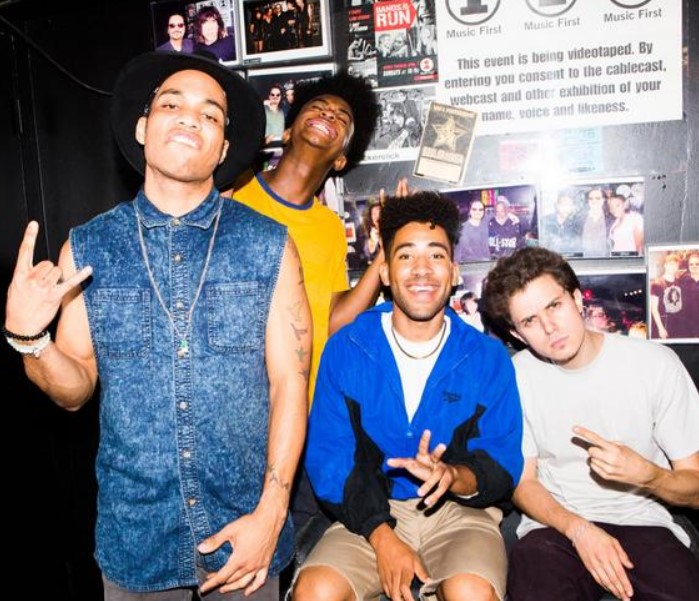 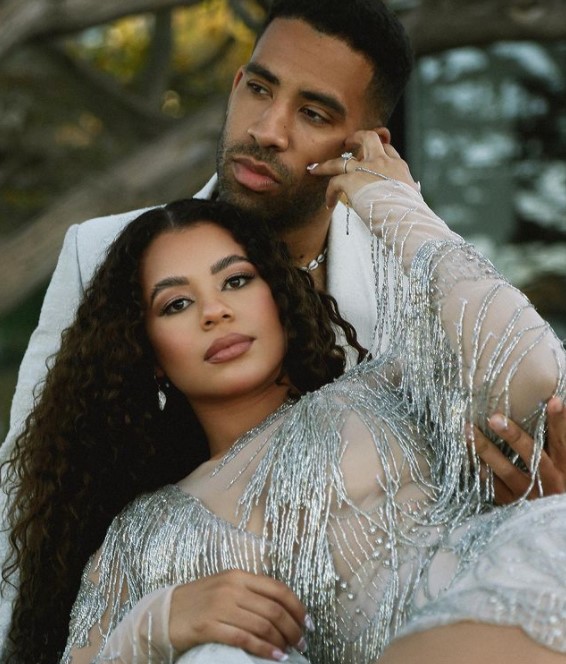 Who is Kyle Girlfriend?

Kyle is not married. However, he is not single. The rapper is in a relationship with DJ Jadaboo. It is not clear when they started dating. More details about his personal life, relationships, and girlfriend will be updated here.

How Tall is Kyle?

Rapper Kyle stands at the height of 1.78 m i.e. 5 feet and 10 inches tall. He has a body weight of around 154 lbs i.e. 70 kg. He has an athletic body build. His eye color is dark brown and his hair color is black. His sexual orientation is straight.

What is Kyle Net Worth?

Kyle earns from his career in the music industry. To date, he has released numerous mixtapes and two studio albums. He is set to release his new album in early 2022. His income comes from contracts, record sales, concerts, tours, and sponsorships. Besides music, he is also an actor and made his acting debut with the 2018 film, The After Party. Summing up, he makes his fortune out of his career in the music industry. His net worth is estimated at around $3 million.