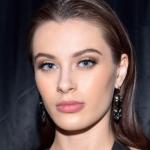 What is Lana Rhoades Famous For? 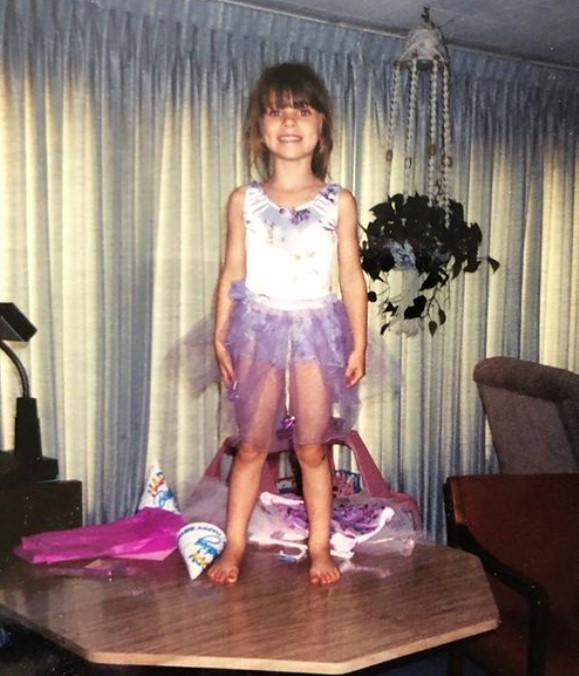 Where is Lana Rhoades From?

Lana Rhoades was born on 6 September 1996. She was born Amara Maple in Chicago, Illinois in the United States. She holds an American nationality. She belongs to the Caucasian ethnicity and her religion is Christianity. Her zodiac sign is Virgo. She has Slovenian ancestry. Information about her parents, siblings, and early life is not available at present.

At the age of 16, she was sent to a correction facility for five years. However, she got out in the first year for good behavior. She later attended Oakton Community College. However, she did not graduate.

Prior to her adult actress career, Rhoades used to work at a pub, Tilted Kilt. She later moved to Los Angeles to pursue a career in the adult entertainment industry. After she entered the industry in 2014, she soon established herself as one of the most popular and highest-paid adult film actresses. She rose to fame after doing a photoshoot with Playboy magazine. At the time, she became one of the popular former adult film actresses in the industry. For her work, she has won several awards and accolades as well. She left the industry to become an influencer.

She runs a YouTube Channel titled, Lana Rhoades x 3G1K. It is also Home 3 girls 1 Kitchen Podcast. Her channel has nearly 1 million subscribers. She also has an inner clothing garments line in collaboration with Yandy.com. 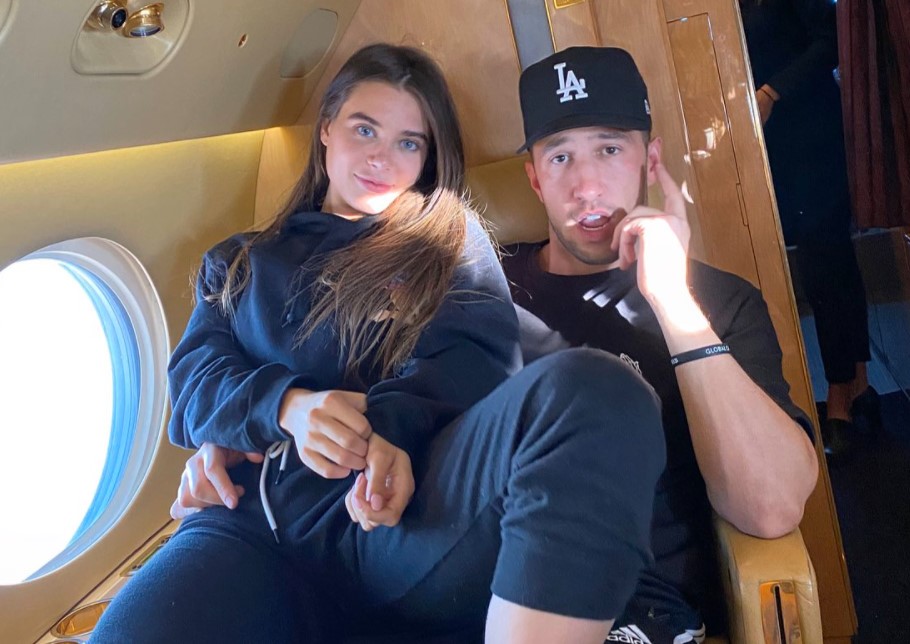 Lana Rhoades was married to Jon. She got married at the age of 18. They divorced after five years of marriage. Lana Rhoades then dated Mike Majlak who is a YouTuber. They had an on-and-off relationship for over a year.

Rhoades is currently in a private relationship. She has not revealed who she is dating at present. He is still a mystery man and Rhoades has yet to disclose her new love interest.

Lana Rhoades stands at a height of 1.6 m i.e. 5 feet and 3 inches tall. She has a body weight of 52 kg. She has a slim body build. Her body measurements are 34-23-35 inches. Her bra size is 34B. Her sexual orientation is straight. Her eye color is blue and her hair color is black.

She has several tattoos on her body.

Lana Rhoades is a popular former adult movie actress. She earned her fortune working in the adult film industry. In a short period of time, she established herself as one of the high-demanded and highest-paid adult film actresses. She went on to star in numerous adult movies. At present, her net worth is estimated at around $1 million.

Trivias About Lana Rhoades You Need To Know.