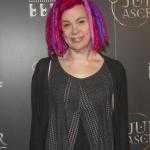 Lana Wachowski is an American film director, screenwriter, and producer. Lana is a popular transgender woman and has been one of the best directors and writers for making a successful movie, "The Matrix" and it's series and critical success movie "Bound" alongside her sister, Lilly Wachowski. She also received the "Human Rights Campaign's Visibility Award". 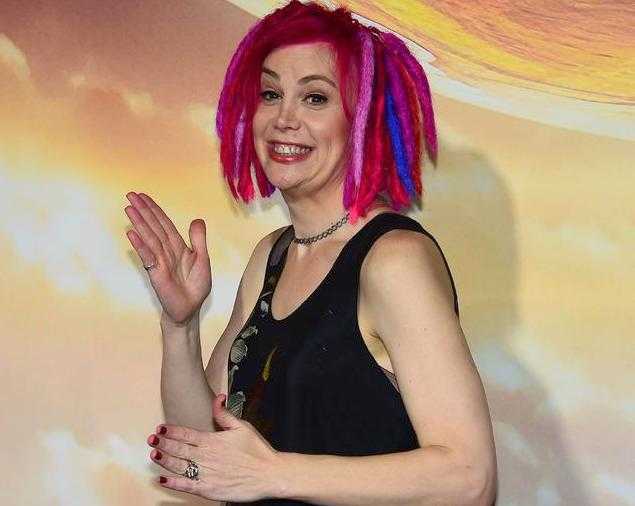 Lana Wachowski was born on June 21, 1965, in Chicago, Illinois, USA. Her birth name is Laurence Wachowski. Her nationality is American. Her ethnicity is White while Cancer is her zodiac sign.

Lana was born to Ron Wachowski(father) and Lynne Wachowski(mother). Her father was a businessman while her mother was a nurse and painter. Laurence Luckinbill, the actor, and Primetime Emmy Award winner, is her uncle.

She has three siblings sisters: Lily Wachowski, Julie Wachowski, and Laura Wachowski. Lily and Lana both were born as a male child and they were initially known as "The Wachowski Brothers" before changing into transwomen.

She attended the Kellogg Elementary School in Beverly Chicago. She graduated from Whitney Young High School with a bachelor's in performing arts and science.  Later she joined Bard College in New York but was dropped out before graduating.

She and her sister, Lilly are remembered playing, "Dungeons & Dragons" and working in the school's theatre and TV program. 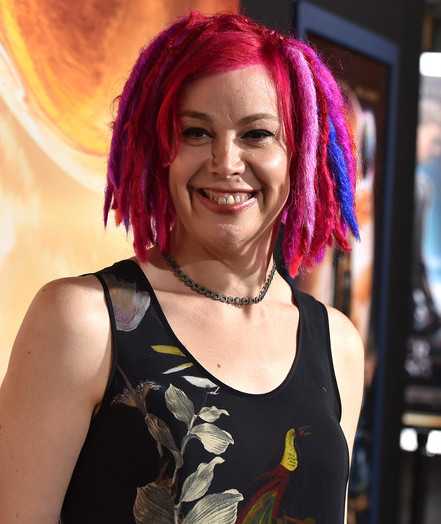 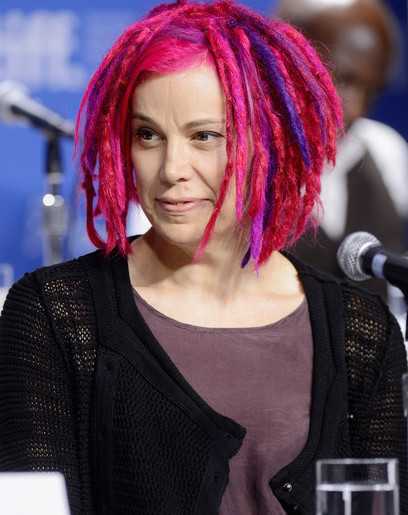 Lana Wachowski was married to his wife, Thea Bloom in 1993 when Lana was a man before changing her gender. However, they divorced in 2002.

Lana subsequently after changing her gender began dating Karin Winslow. Winslow is a board member of the Chicago House and Social Service Agency. They married in 2009 and are still in a relationship and are residing in the US.

Lana started the process of changing the male gender in 2000 which was completed after eight years of the process in 2008. She began to publicly acknowledge her gender issue in 2012.

Lana Wachowski is a champion advocate for the right of the identity of the Lesbian, Gay, Bisexual, and Transgender or LGBT community in the US. 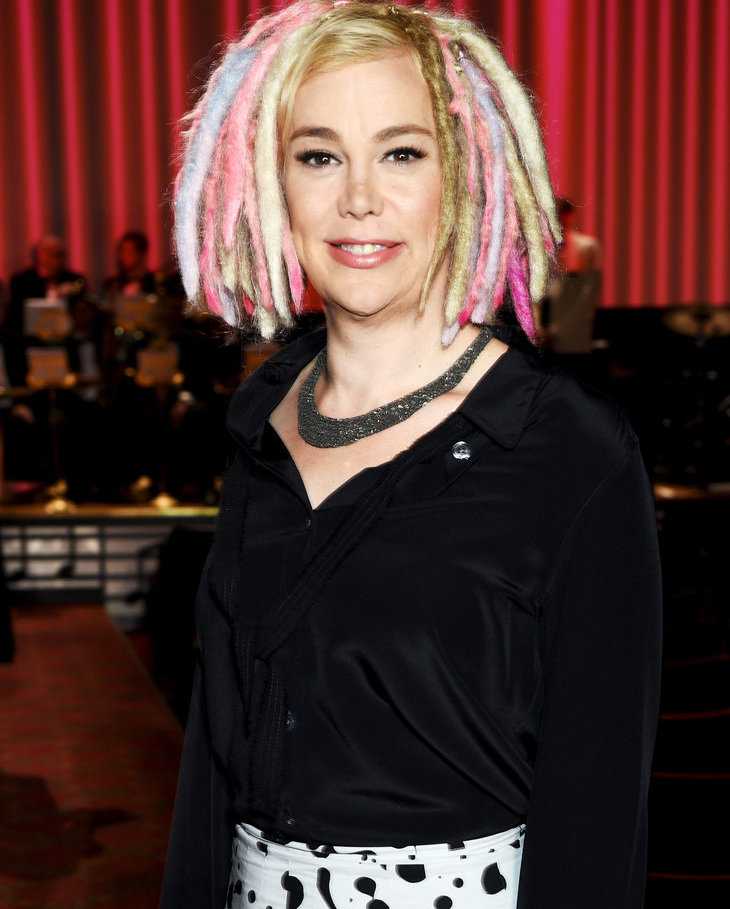 The popular director, Lana Wachowski has an estimated to be around $250 million. The Wachowski makes a large amount of money through her movies and series.

The Wachowski's biggest film, "The Matrix" earned more than $1.6 billion at the global box office. She is living a luxurious and lavish lifestyle in Chicago.

Lana Wachowski has a maintained body physique. She stands tall with a height of 5ft. 10inch.(1.79m). She has a bodyweight of 78kg. She has a fair complexion with brown eyes and colored hair.