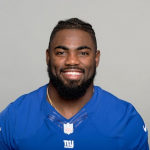 Landon Collins is an American football safety who plays for the New York Giants of the National Football League (NFL). He played college football at the University of Alabama. He won a BCS National Championship as a member of the Alabama Crimson Tide in 2013. 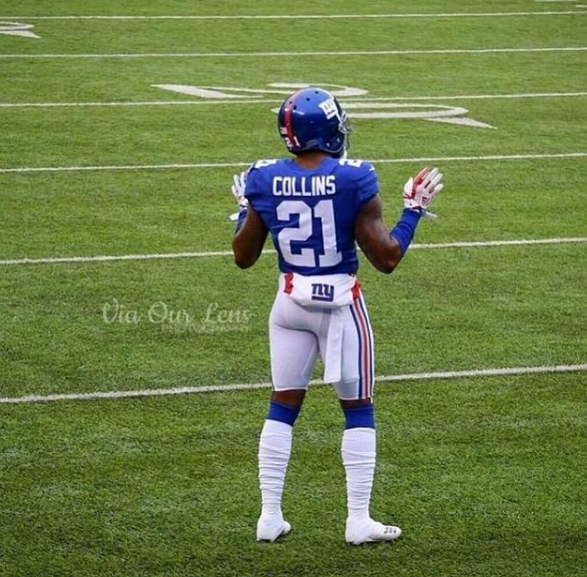 The Landon Collins sweepstakes did not last long. After the Giants decided to let him walk in free agency instead of franchise tagging him, they watched one of their rivals in the NFC East give him the money he desired.

On the first day of the legal tampering period, when free agents can agree to contracts but can't officially sign them until Wednesday, the All-Pro safety agreed to a contract with the Redskins, as first reported by ESPN's Josina Anderson. According to NFL Network's Ian Rapoport, Collins is getting a six-year deal worth $84 million, including $45 million guaranteed.

For Collins, it's a sweet deal. If the Giants had franchise tagged him, which was the expected outcome, he would've been playing under a one-year deal worth just more than $11 million. The Redskins aren't just giving him more money. They're also giving him more long-term security, even if the contract becomes cuttable after three seasons when the $45 million guaranteed will be paid out, as Rapoport reported.

Collins also gets the opportunity to play the Giants twice per season. He won't have to move far from New York. And he'll play for the same team that Sean Taylor played for before he tragically lost his life. Collins wore No. 21 with the Giants as a tribute to Taylor.

It'll be interesting to see how this impacts the rest of the safety market. If Collins is getting that kind of money, imagine what kind of money safeties like Earl Thomas and Tyrann Mathieu will get. 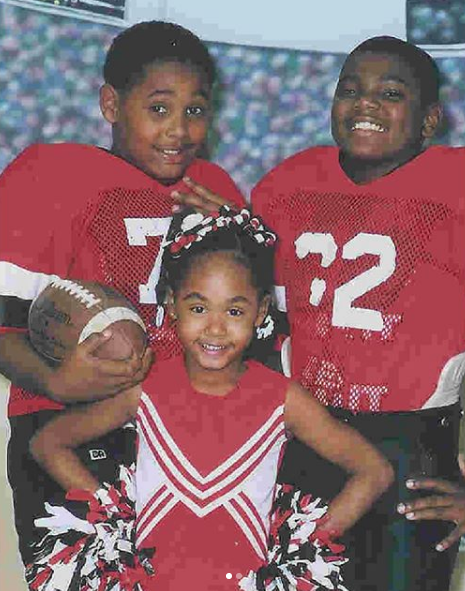 Landon was born in New Orleans, Louisiana, USA. His parents are April Justin and Thomas Collins. He grew up in the Algiers neighborhood. He is an American by nationality and he is of African-American ethnicity. He has a sister, Gerrah Willis and a brother, Gerald Willis.

When Hurricane Katrina hit the city in 2005, he and his family settled in Geismar in Ascension Parish. He attended Dutchtown High School, where he was a two-sport star in football and track. In football, he was an All-American defensive back.

Landon Collins is engaged to his college girlfriend Victoria Lowrey since March 2016. His soon-to-wife is the 2015 graduate of Alabama University. Just around three years old to the engagement, the pair are still to exchange wedding vows.

Apart from his fiancee, he has three children from multiple women he had dated. Similarly, one of his baby mama named Rosci even accused him of restricting the duty of a responsible father. After the nasty blame, Landon always chose to remain under limelight to talk anything about his kids and former hookups. Nevertheless, the quarterback still enjoys posting multiple pictures of his children on his social media handles.

Net Worth of Landon Collins

Observing his body figure, he has a height of 6 feet and has a body weight of 102 kg. Similarly, He has black hair color and his eye color is black. His other body information was not disclosed yet.

Trivias About Landon Collins You Need To Know.