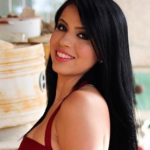 Every now and then we get to hear about celebrity hook-up or even divorce, not a big deal! Apparently, it was quite shocking when the 90 Day Fiance actress Larissa Dos Santos Lima introduced her new love interest to her BFFs during her divorce part on Saturday night, March 2, 2019. Larissa in style celebrated her divorce from ex-husband Colt Johnson at a Las Vegas strip club, Crazy Horse 3. Since joining the actress at her divorce party, Larissa’s new boyfriend, Erica went from strength to strength in the gossip world. 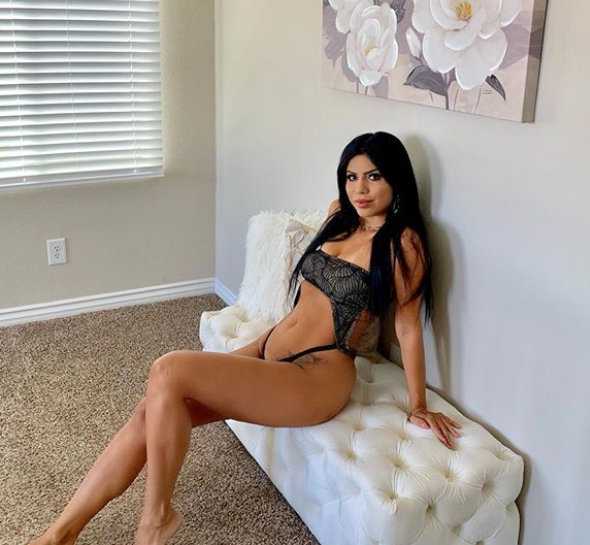 What is Larissa dos Santos lima Famous for?

Larissa is famous for a reality television personality. She is popularly known for featuring in TLC's 90 Day Fiance reality TV series along with her husband Colt. She was able to get good recognition from this TV show. They were able to understand each other better because of the TV show.

She was arrested in the name of domestic violence against then-husband Colt by LA police officials on November 10, 2018. She appeared in LA court on November 13 and was fined $1000 fine.

Recalling her early life, Larissa dos Santos lima was born in Minas Gerais, Brazil. He holds Brazilian-American nationality and belongs to multiracial ethnicity. Her birth sign is Gemini and religion is Christianity. Her parent's name is unknown but her father runs a shoe business and her mother is a school teacher. Regarding her education, She has completed her graduation from the Federal University of Minas Gerais. 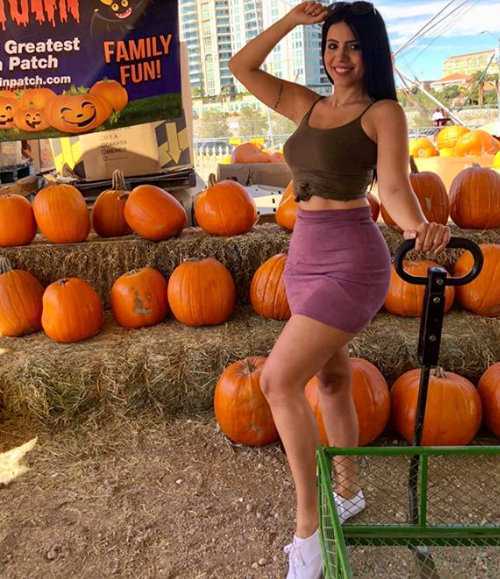 Is Larissa dos Santos Lima married or not?

Speaking about her personal life, Larissa dos Santos lima was a married woman. She married Clot Johnson. They both are from Brazil met for the first time in Mexico. Clot proposed Larissa and eventually, the duo began dating. The couple stepped to the wedding on June 24, 2018.

In January 2019, Clot filed for divorce from wife Larissa in Los Angeles. The divorce papers submitted in Los Angeles court. Colt requested a joint injunction to avoid excessive expenses during the divorce. A month later, Larissa responded asking Clot to pay $1000 per month in spousal support. They finalized their divorce in February 2019.

On March 2, 2019, took over a strip club in Las Vegas, celebrating her divorce from husband Colt Johnson. Larissa walked to the party with her new boyfriend named Eric. As the news hit the tabloids, Larissa’s fans went crazy over Eric’s identity. However, unlike the 32-year-old actress, Eric doesn’t belong to the show business. And Eric has a rather low-key life. No further details on Eric have been revealed. 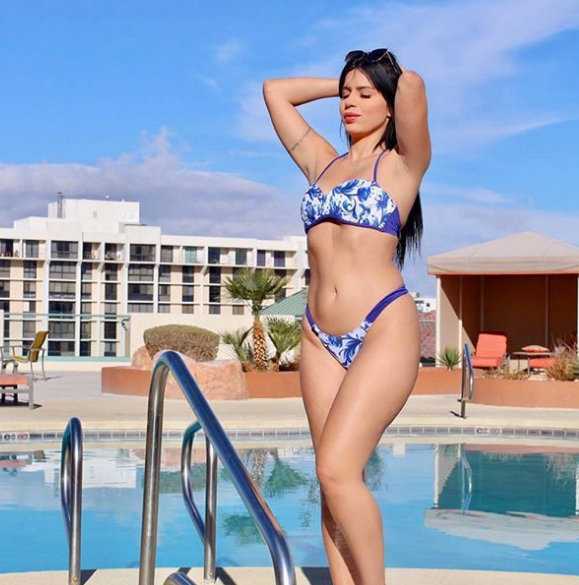 What is Larissa dos Santos Lima net worth?

A per various online sources, Larissa grabbed the sum of a good amount of money from her TV shows. Her estimated net worth said to be $200,000 USD at present. However, her salary is yet to be disclosed.

Larissa Dos Santos Lima stands 5 feet and 5 inches tall and weighs 55 kg. She has a pair of dark brown eyes and black hair color. She used 33B bra size and 6 (US) size of shoes. Further, Her body measurements are 34-26-35 inches.