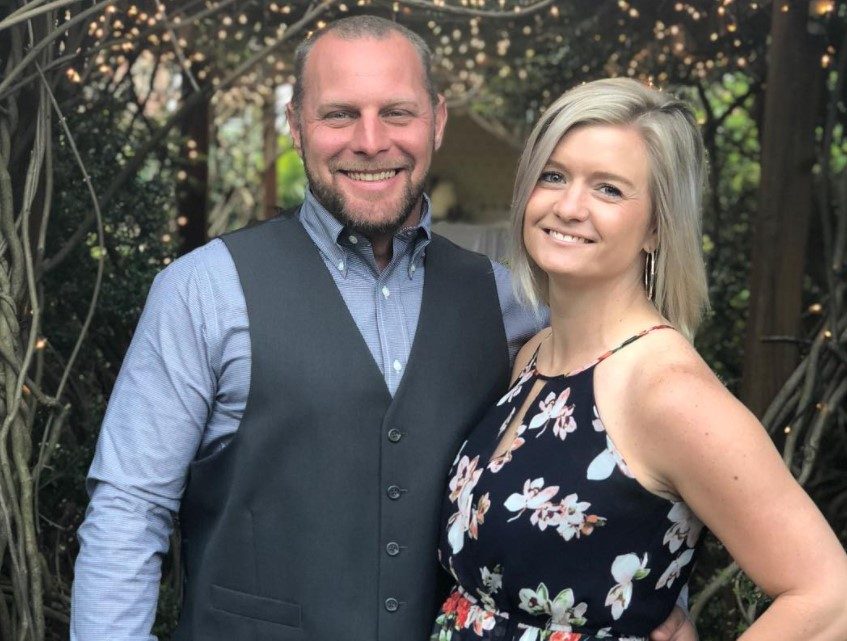 Larry Roach popularly known as "Axman" is an American car racer. Axman currently is part of the reality television series Street Outlaws which explores the world of street racing in the United States specifically in Oklahoma City. It unofficially features America's fastest streetcars. The racers compete in the race endangering their lives and the risk of going to jail just to make the top list of the race.

Where is Larry Axman Roach from?

Larry "Axman" Roach was born in rural Virginia. His father and uncles worked in the logging business. He grew up watching his older cousins play with their cars on the street. It gave him the idea of what he wanted to do in the future, racing. He taught himself the automobile skills working in his cousins' garage. 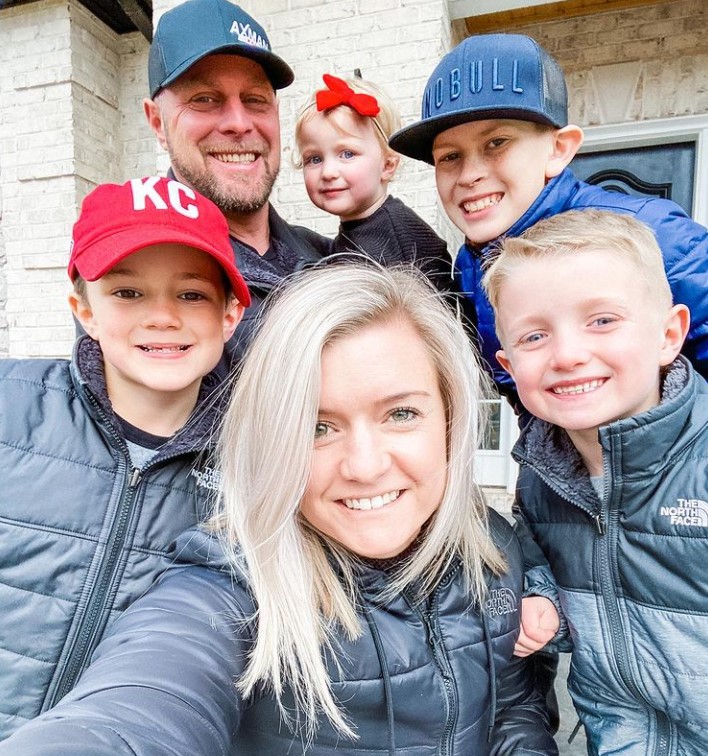 Who is Larry "Axman" Roach's wife from 'Street Outlaws'?

Axman is a married man. The racer is married to Sarah Mattox. The couple dated for a long time before getting engaged on new year's day of 2016. The couple later tied a knot to each other in July of the same year. The Roach couple is blessed with three children together, Nitro, Cam, and Nova. There is another son named Ryder from a previous relationship. Here are some things about Axman's wife Sarah. 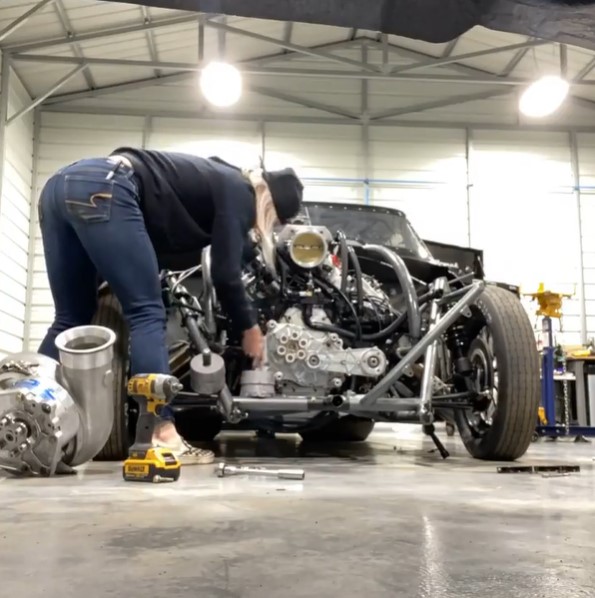 Axman Credits His Wife Sarah For Helping His Racing Career

Axman has made his name in the racing scene. What he has achieved in the industry is not an easy task. Today he is one of the star racers who features on the reality series Street Outlaws. However, Axman would not have made it to the top without the support from his beloved wife, Sarah. Axman never hesitates to credits his wife Sarah for his growing career in racing. Because Sarah has been directly involved and deals with Axman's work. Axman states, "I probably couldn't do it without Sarah. She does a lot more that people see, a lot more." 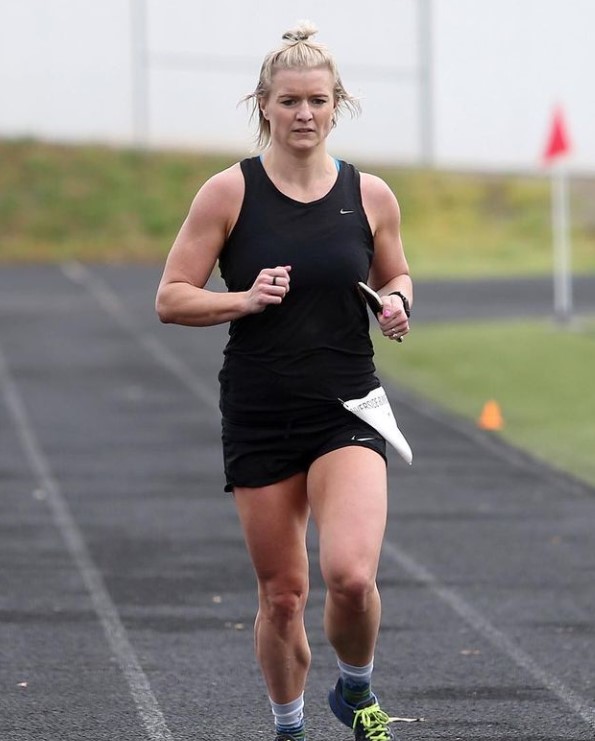 Sarah Is Fitness Freak And Athlete

Sarah is a fitness freak. To keep herself fit, she exercises and works out regularly. She is an active runner and has participated in several marathon events.

She is also a certified Crossfit trainer. 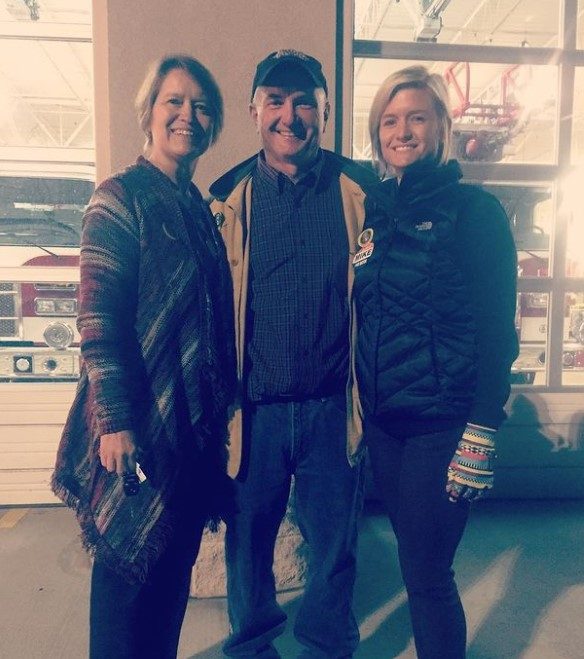 Alongside handling her family affairs as well as her husband Axman's racing profession, Sarah also spends enough time helping her father run the family business. Her family runs a restaurant, Two Sisters Tap Room and Deli in Altavista, Virginia. Sarah plays a significant role to keep her father Mike Mattox's restaurant business up and running. She helps the restaurants behind the counter as well as with their online promotion.