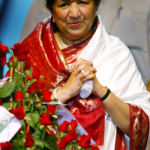 Hema Mangeshkar, excellently known as Lata Mangeshkar was an Indian playback singer and occasional music composer. She was also known as Queen of Melody; Nightingale of India. Her songs had been featured in many films and she was the recipient of the Bharat Ratna, India's highest civilian honor. Lata received her first music lesson from her father and at the age of five, she started to work as an actress in her father's musical plays (Sangeet Natak in Marathi). She held the record for most recordings in the world, with more than 25,000, according to the Guinness Book of World Records from 1974 to 1991. Lata was also well recognized for recording songs in over thirty-six Indian languages and a few foreign languages, though primarily in Hindi, Bengali, Marathi. As well, she became the first Indian to perform at Royal Albert Hall, London in 1997. Sadly, we lost such a versatile icon on 6th February 2022.

Lata Mangeshkar passed away on 6th February 2022 at 8:12 a.m., aged 92, from Multiple Organ Dysfunction Syndrome after undergoing 28 days of constant treatment for Pneumonia and COVID-19. On 8th January 2022, she tested positive for COVID-19 with mild symptoms and was admitted to Breach Candy Hospital's intensive care unit in Mumbai. She remained in the ICU with signs of "marginal improvement" in her health. The doctors treating her had taken her off the ventilator on 28th January after her health "improved marginally"; however, she was back on the ventilator on 5th February, after her health deteriorated, and was undergoing "aggressive therapy".

PM Narendra Modi and stars of the entertainment industry attended the funeral, where large crowds gathered to pay their respects. Two days of national mourning will follow the funeral and the national flag will be flown at half-mast throughout the country. Crowds gathered outside her home, where her coffin began its journey to a city park where it was publicly cremated. Mr. Modi was among those who laid flowers on the pyre.

What was Lata Mangeshkar Famous For? 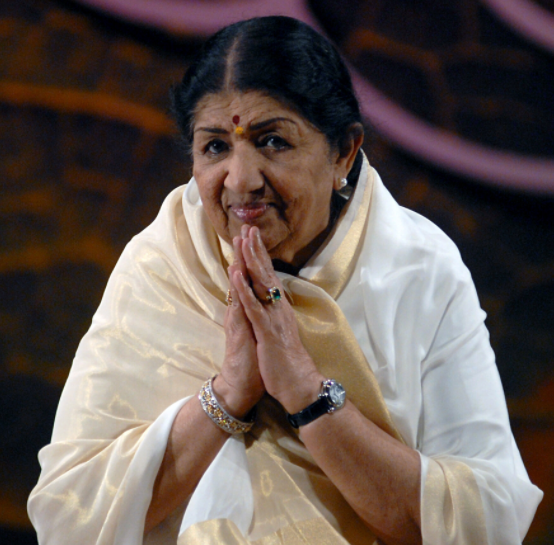 Where was Lata Mangeshkar from?

Lata Mangeshkar was born on 28th September 1929 with the real name of Hema Mangeshkar in Indore, Indore State, British India. She was of Indian nationality and she belonged to the Asain ethnicity. Similarly, her religion was Hindu and her race was black. Lata lastly celebrated her 92nd birthday in 2021 and as per her birth date, her star sign was Libra. She was the daughter of Deenanath Mangeshkar (father), a Marathi and Konkani musician, and his wife Shevanti Mangeshkar (mother). She was the eldest child in the family. Meena, Asha, Usha, and Hridaynath, in birth order, are her siblings; all are accomplished singers and musicians. In 1942, when Mangeshkar was 13, her father died of heart disease. 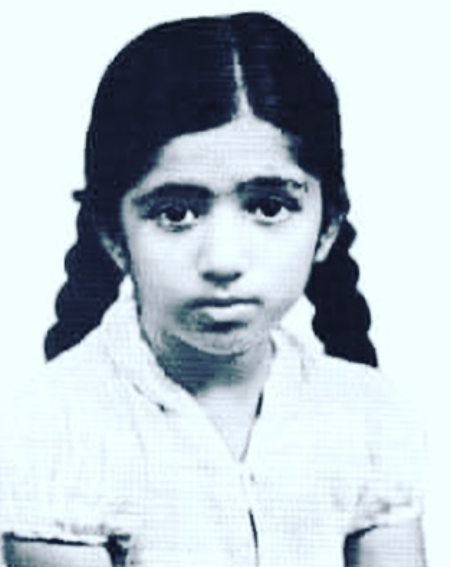 How was the Career of Lata Mangeshkar? 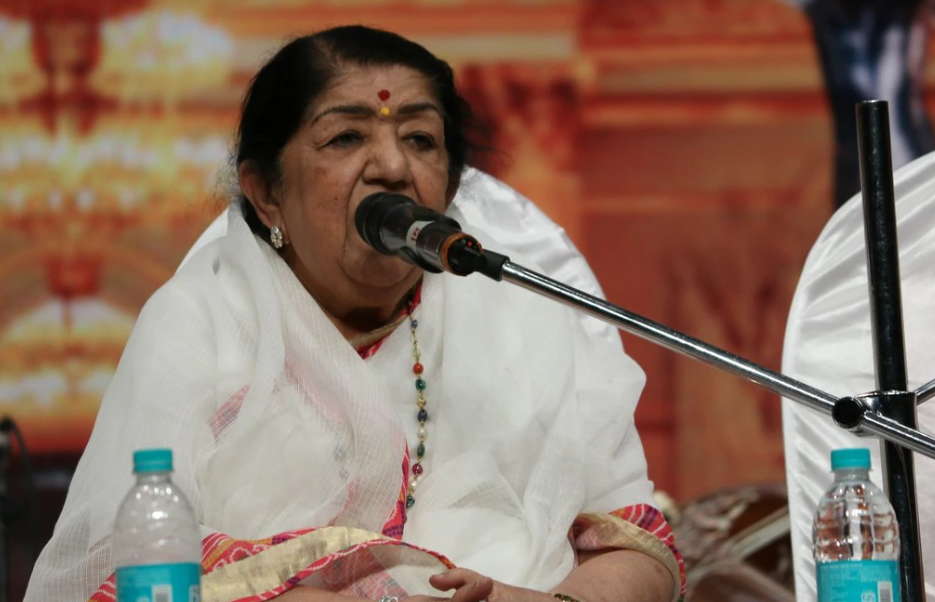 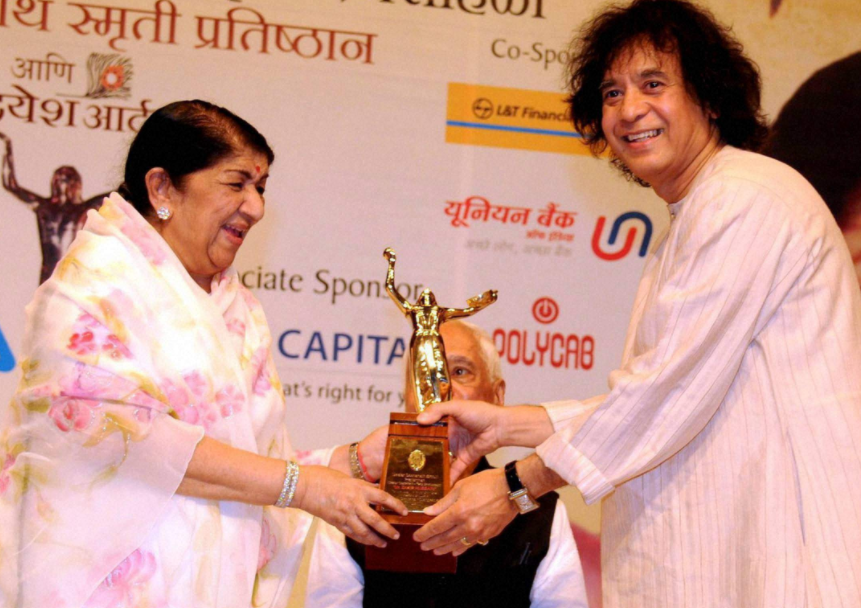 Lata Mangeshkar was never married. While she mostly steered clear from answering questions about her personal life, on a rare occasion the singer shared her thoughts on love, marriage, and children and their gravity in her life. When asked to share who was the lucky man in her life and how love influenced her, Lata told Hindustan Times, "There are some things only for the heart to know. Let me keep it that way." In addition to this, she also spoke about the popular opinion that a woman is 'incomplete' unless she was married and had children. "People talk all sorts of things, so learn to ignore them. Else, it'll be difficult to lead a happy life. Energies that are negative and depressing should be kept at bay. I have always done that," she said in the same interview dated back to 2013. Hence, Lata was living a single life till her death. Concerning her sexual orientation, she was straight.

What was the Net Worth of Lata Mangeshkar?

Lata Mangeshkar was a talented woman who had a net worth of $16 million at the time of her death (2022). She also earned a handsome amount of salary which was around 40 Lakhs Indian Rupees per year. Lata had gained a considerable amount of money from her profession as her major source of income was from her playback singer and occasional music composer career. She was sincere in her work.

How tall was Lata Mangeshkar?

Lata Mangeshkar was 5 ft 2 in or 157.5 cm tall and her body weighed around 65 kg or 143.5 lbs. She had black hair and eyes color. Lata's body build type was average. Moreover, her soulful voice and pierced ears attracted a lot of people towards her.

Trivias About Lata Mangeshkar You Need To Know.