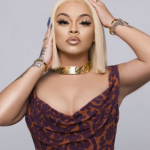 Latto is an American rapper who rose to fame after appearing on the reality TV series "The Rap Game" in 2016 where she was known as Miss Mulatto. She also won the show's first season. Her breakthrough came with the release of her 2019 single, "Bitch from da Souf". As of 2020, the song entered the Billboard Hot 100, peaking at number 95. After releasing a remix of the song with rappers Saweetie and Trina, Latto released the follow-up single, "Muwop" featuring Gucci Mane, in 2020. Both songs were certified Gold and included on Latto's debut album, Queen of Da Souf, released on August 21, 2020, through RCA. She has also published EPs titled "Time and Pressure" (2017), "Big Latto" (2019), and "Hit the Latto" (2019). She was included in the 2020 "XXL Freshman Class", an annual list of '10 Artists to Watch' who are all featured on the cover of XXL, an American hip hop magazine. Moreover, she was nominated for Best New Hip Hop Artist at the 2020 BET Hip Hop Awards. She was named MTV's Global Push Artist of the month. She is nicknamed Latto, Big Latto, Miss Mulatto.

Latto took to the 2021 MTV Video Music Awards Extended Play Stage to preview her upcoming single "Big Energy". She also performed "Muwop" as she shined on stage alongside her team of dancers. Although her act was only briefly aired during the annual event’s live broadcast, the full sets were shared on YouTube. She graced the stage in a blinged-out ensemble and platinum blonde wig, switching up between rapping and letting the track play as she danced alongside equally dazzling women. Latto delivered two energetic performances on-stage including a new song with nostalgic clout. Her "Big Energy" performance kicked off with the familiar sound of Mariah Carey's "Fantasy," originally released in 1995. The brief show featured Latto rapping in television-appropriate lyrics, "Bad chick, I could be yo’ fantasy / I can tell you got big, big energy." However, a more explicit preview was shared by the rapper on her Instagram account, teasing a Sept. 24 release date.

What is Latto Famous For? 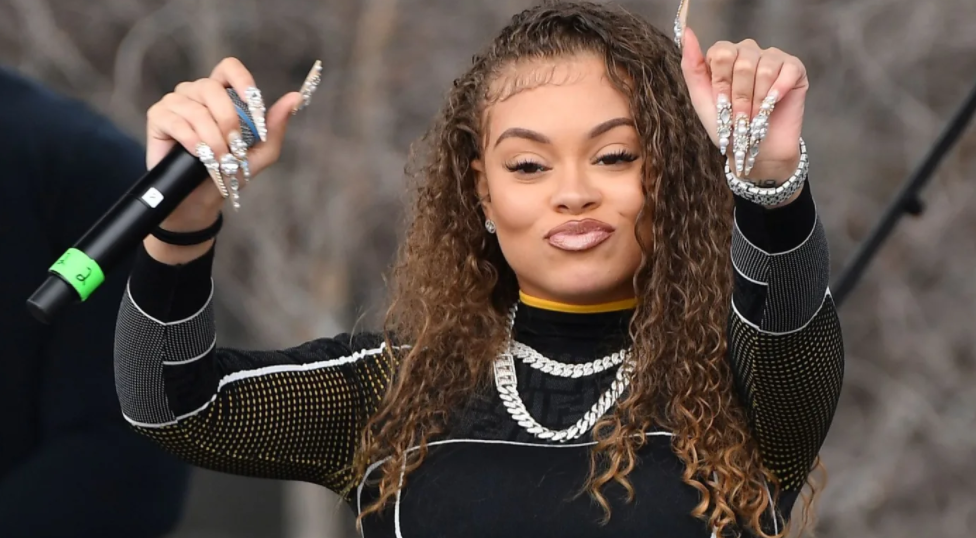 What is the Real Name of Latto? Details about her Parents, Family, Education

Latto took birth on December 22, 1998, with the real name of Alyssa Michelle Stephens. Her place of birth is in Columbus, Ohio, the USA. She holds American nationality and she came from a multiracial ethnic background of black and white. Her present age is 22 as of 2020. She was born to her black father, Shayne Pitts, and her white mother, Misti Pitts (nee Stephens). She also has two siblings; two sisters named Kay and Brooklyn. She moved to Georgia at the age of two which she considers as her hometown. She was raised in Clayton Country. For being "light-skinned", she was bullied in school. Because of this, she adopted the stage name Miss Mulatto and began her rapping career after the "mulatto" racial classification. Before her music career, Stephens participated in drag racing. At the age of ten, she decided to become a rapper and began writing her own rap songs. Capricorn is her Zodiac sign and she follows the Christianity religion.

Latto is currently single at present and she is not dating anyone. There is no news and affairs about her at present. She has kept her personal life private currently. She is enjoying her present life happily without any disturbances. Her sexual orientation is straight. She is currently residing in Clayton Country, Georgia, the USA.

Back then, she dated rapper Bandit Gang Marco from the year 2015 to 2017. They had been friends since she was twelve. 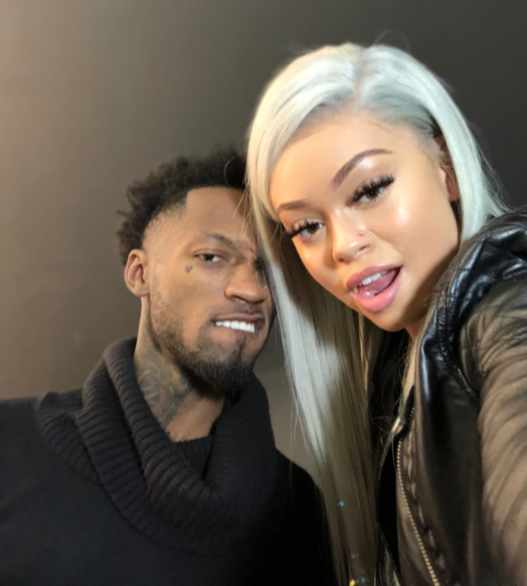 Digging towards her personal life, she was arrested for theft when she was mistaken for another woman in May 2019. She then released a track entitled "Fuck Rice Street" for attesting to her innocence and anger toward the police.

How much is Latto's Net Worth and Salary?

Latto is a well-recognized aspiring rapper. The present net worth of Latto is estimated to have $700K as of 2021. Her major source of wealth comes from the music industry. Her salary is between in the range of $100K-$200K at present in a year. She has also opened her own store "Pittstop Clothing" in Jonesboro, Georgia, the USA. She has endorsed and promoted the brands such as Ambitious Girl, Shane Justin, Jewelry Unlimited, Inc., Chalice Chanel, Wkween, PrettyLittleThing, Chanel,  Geche, Calvin Klein, and more. She is living a standard lifestyle at present.

How tall is Latto and how much does she weigh?

Latto has a perfect height of 5 ft 6 in or 167.5 cm. Her body type is Voluptuous. Her well-maintained body weight consists of 65 Kg or 143.5 lbs. She has a pair of attractive dark brown eyes and her hair color is dark brown. She often tends to dye her hair blue, blonde, orange, red, green, pink, silver, auburn, or platinum. She has a curvaceous figure with long and straight hair. She has an affable smile with plump lips. She has also inked tattoos on her back, neck, right forearm, left thigh, and back of the right thigh. Overall, she has got a healthy body as of today. Similarly, she has appealing body measurements of 34C-25-36.

Trivias About Latto You Need To Know.