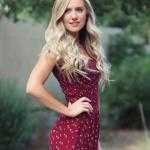 Lauren Burnham is an American television reality star from Virginia. She rose to fame after she appeared on the 22nd season of ABC's The Bachelor in 2018. Though she finished The Bachelor as a runner-up, she got engaged with a real estate agent and race car driver, Arie Luyendyk Jr becoming the controversial couple. They later got married in January 2019. 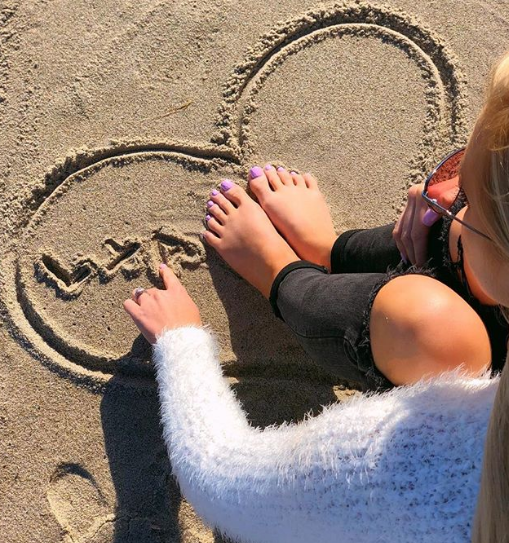 Why is Lauren Burnham famous for?

Where is Lauren Burnham from?

Lauren Burnham was born on 19 November 1991. She was born to a father Dave Burnham, and a mother, Pamela Burnham. She belongs to White ethnicity. Her birthplace is in Virginia Beach, Virginia in the United States. She holds American nationality. Her zodiac sign is Scorpio. She has a younger brother Luke. She attended Old Dominion University, where she graduated with a Bachelor's Degree in psychology in 2015. She also received her degree in Pre-medicine Studies from Central Washington University.

Who is Lauren B on The Bachelor?

Lauren worked as a business solutions sales executive for Vonage.

She gained widespread fame after she appeared as a contestant on the 22nd season of ABC's The Bachelor in 2018.

In the end, she finished The Bachelor as a runner-up. Rebecca "Becca" Kufrin was the winner of the 22nd season.

However, The Bachelor, Arie Luyendyk Jr. ended his engagement with the winner, Rebecca "Becca" Kufrin and proposed Lauren in a highly controversial After the Final Rose special.

Lauren and Arie got engaged on the show. They later got married in January 2019.

Is Arie the bachelor married? 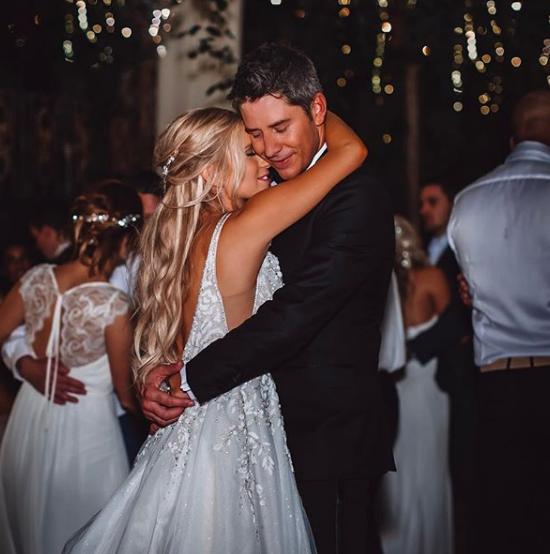 Lauren Burnham is a married woman. She is married to Arie Luyekdyk Jr. Arie proposed Lauren on live television. They tied a knot to each other on 12 January 2019. They are expecting their first child. Previously, she reportedly called off her engagement with a hockey player, Chris Crane earlier in 2017,

What is Lauren Burnham worth?

Information regarding her salary is not available at present. She earned her fortune appearing on the reality show, The Bachelor. She was a sales executive before she competed on The Bachelor. As of 2019, her net worth is reportedly estimated at $500,000.

Trivias About Lauren Burnham You Need To Know.