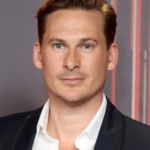 Lee Ryan is a British singer, songwriter, and actor who is famous for being a member of the English boy band "Blue". On 1st August 2005, the singer came out with his debut album "Lee Ryan". It reached No. 3 in Italy and No. 6 on the UK Album Chart. He made his acting debut in Marcus Warren's movie "The Heavy" in 2010 for his role as Reuben. In the year 2000, he guest appeared in an episode of the medical drama series Holby City as Arian Kirkwall which was his debut TV show. He has also appeared in pantomime over the years; his most recent role was the Prince at the Darlington Hippodrome in 2017. He lent his voice to the character of an elk for the UK version of "Ice Age: The Meltdown" and dubbed Eddie for the film's Italian version. He was a contestant on the TV reality show Hell’s Kitchen in September 2007. What's more, he took part in the BBC series Strictly Come Dancing where he partnered with Nadiya Bychkova. He starred in 'Celebs Go Dating' on E4 and released his first single after nine years called "Ghost". Then, he released two further solo singles in 2020, "Mockingbirds" and "Swayed". In August 2020, he was banned from driving for six months after he was caught speeding twice in three months. In June 2021 it was announced that Ryan is to face trial for four offenses including two speeding charges, one charge of failing to tell police who was behind the wheel, and a further charge.

Blue star Lee Ryan said he has no money as he was fined and banned from driving after failing to provide information about who was behind the wheel of his car. The 37-year-old from Chatham appeared at Peterborough Magistrates’ Court via a remote link from Spain on Thursday (August 19), where he was disqualified from driving for 12 months and fined £660. Ryan, who said he was "out of work at the moment due to COVID", was ordered to pay £1,501 in total, including court costs, and he told the court: "I just don’t have any money." Court papers said he was charged with driving a Mercedes at 70mph in a 60mph limit on an A-road in Peterborough, Fletton Parkway, on August 8 last year, and driving a Mercedes at 71mph on the same road on August 22 last year.

What is Lee Ryan Known For? 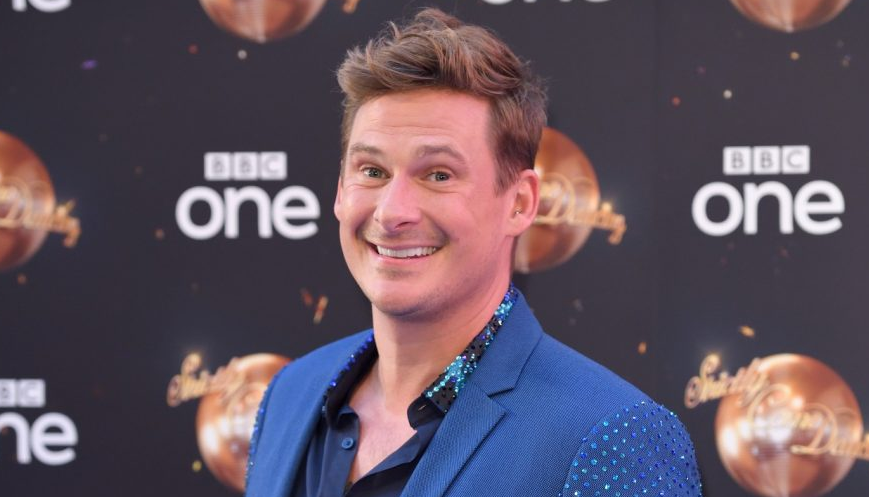 What Nationality is Lee Ryan?

Lee Ryan was born on 17th June 1983 in Chatham, Kent, England. He holds British nationality and his ethnicity is British-White. He celebrated his 38th birthday as of 2021. His Zodiac sign is Gemini. Lee doesn't like religion but he is spiritual. He was born to his mother, Sheila Ryan, and his father. His parents split up when he was six years old. He also has a sibling, a sister named Gemma Ryan. He mostly lived with his mother, sister Gemma, and his grandmother

About his education, Lee Ryan studied at the Bedonwell School in Belvedere, London. After then, he went to Welling School and later to the Belcanto London Academy (BLA) in London, England. He has also attended Sylvia Young Theatre School in the Marble Arch area and Italia Conti Academy of Theatre Arts in London.

Who is Lee Ryan Dating?

Lee Ryan is an unmarried man and he has never been in the rush to tie the knot with anyone. He is dating his beautiful girlfriend, Verity Paris. Verity has gained recognition as an Ariana Grande impersonator. She has starred in the reality TV show The X Factor back in 2009. The duo is also blessed with a baby girl recently. Last February, during an interview with Hello!, he spoke of his excitement at becoming a dad again. "I'm so excited. I love being a dad; there is nothing better than that. It's the most amazing thing in the world." His girlfriend Verity went on to add: "I'm very comfortable moving into the next stage of my life with someone who is so paternal and good with children." As of today, they are living together in Costa del Sol, in Spain happily. 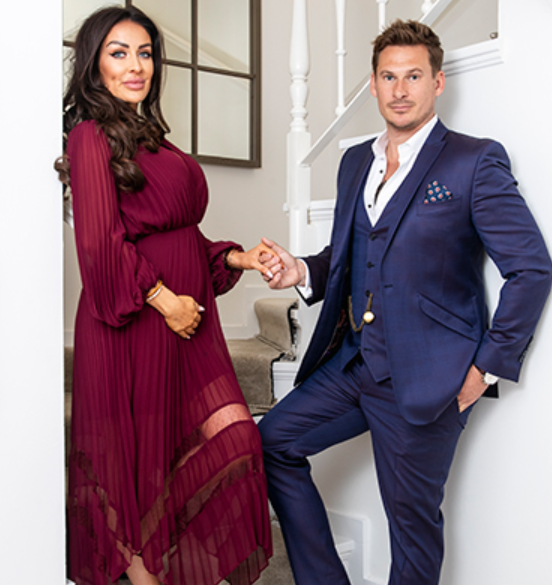 Previously, Lee Ryan has dated French model, Vanessa Perroncel. He then dated Maxine Higham for a short period of time. There was also a rumor that Duncan James and Lee Ryan had homosexual affairs in the past. In January 2014, Lee revealed in Celebrity Big Brother’s episode that he had a relationship with a man. He then had affair with model Alicia Douvall in 2001. Then, in 2003, he dated British model Louise Glover. He and the English singer and Atomic Kitten star Liz McClarnon dated for some time and got engaged in May 2003. They split in 2004. He was rumored to be dating American singer, Janet Jackson in 2004 after they met at Sanderson Hotel in London. He hooked up with fellow singer Geri Horner. He then dated American model Caprice Bourret for a short period in 2004. He was in a relationship with model Emily Oldfield with whom he had a daughter named Bluebell. They separated in 2005. After then, he was in a relationship with hairdresser Samantha Millar. He declared their engagement in June 2008. They became parents to Rayn Lee Amethyst in November 2008 and planned to get married in 2009. Later, Lee was charged with physically abusing Samantha in August 2010. Then, the two separated in 2012. After separation from Samantha, he fell in love with model Casey Batchelor after meeting her during the Big Brother reality TV series in 2014. He met American reality TV actress Jasmine Waltz during the Big Brother series in 2014. The two parted ways after some time. Later, he started dating Miss Universe Great Britain Jaime Lee-Faulkner and the two split in June 2017. 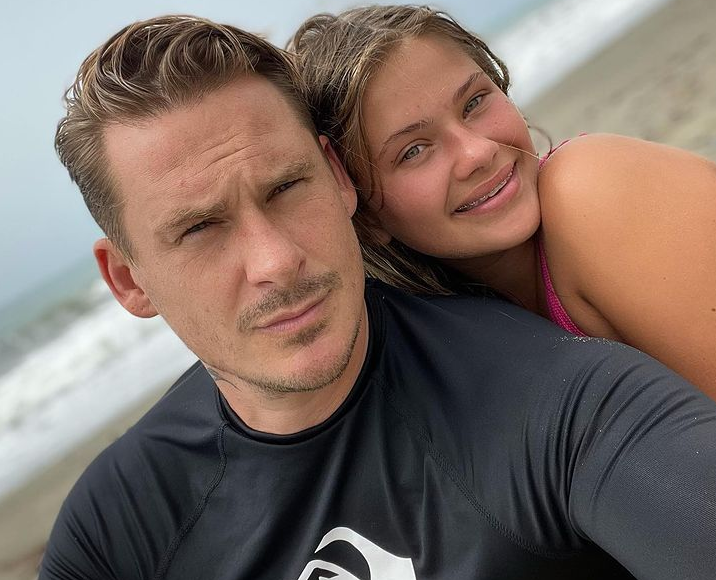 When discussing sexuality and dating on Good Morning Britain in August 2019, Ryan was asked if he had dated men, to which he replied, "Yeah, I think a lot of people are a lot more liberal which is great for our society. I mean we aren't living in the Dark Ages anymore and for people to have some kind of prejudice against these kinds of things is just ignorant".

What is the Net Worth of Lee Ryan?

Lee Ryan is a well-recognized singer, songwriter as well as and actor whose current net worth is unknown as in August 2021 he declared he "had no money" after being hit with his third driving ban. He said he couldn't afford to cover a £1,500 fine for speeding as Covid had left him "unable to work". He rose to fame in the early 2000s as one of the founding members of the boy band Blue along with Simon Webbe, Anthony Costa, and Duncan James. In 2015, Lee became the fourth and final Blue band member to declare himself bankrupt. In late 2005, Dolce & Gabbana signed him up to be the UK face of their new line of clothing. His present salary is unavailable at a moment. His major source of wealth comes from the music industry.

How much does Lee Ryan weigh?

Lee Ryan is a handsome man with an average body type. He stands tall at the perfect height of 5 ft 11 in or 1.8 m. His balanced and well-maintained body weight consists of 80 KG or 176 Pounds. His hair color is blonde and his eye color is blue. His chest size is 42 in, his arms size is 15.5 in and his waist size is 36 in. Back then, he was hospitalized in June 2017 due to severe illness caused by quinsy.

Trivias About Lee Ryan You Need To Know.