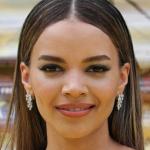 Leslie Grace is an American actress, singer, and songwriter who is well recognized for her work as a singer especially following the release of her self-titled debut album that even earned her the first of the four Latin Grammy nominations. Her first big break occurred when her cover of "Will You Still Love Me Tomorrow" hit number one on the Billboard Tropical Songs and Billboard Latin Airplay charts, making her the youngest female artist to do so. She was even nominated for Best Tropical Female Artist for three straight years from 2013 to 2015.

Her acting career started when she portrayed the role of Nina Rosario in Jon M. Chu's film adaptation of "In the Heights" released in 2021. On July 21, 2021, it was revealed that Grace will be portraying the lead role of Barbara Gordon/Batgirl in the upcoming DC Extended Universe film, "Batgirl" on HBO Max.

With her upgrowing popularity she has managed to amass a healthy fan following with over 1.1 million followers on her verified Instagram account: @lesliegrace and also over 97k followers on Twitter: @lesliegrace.

What is Leslie Grace Famous for? 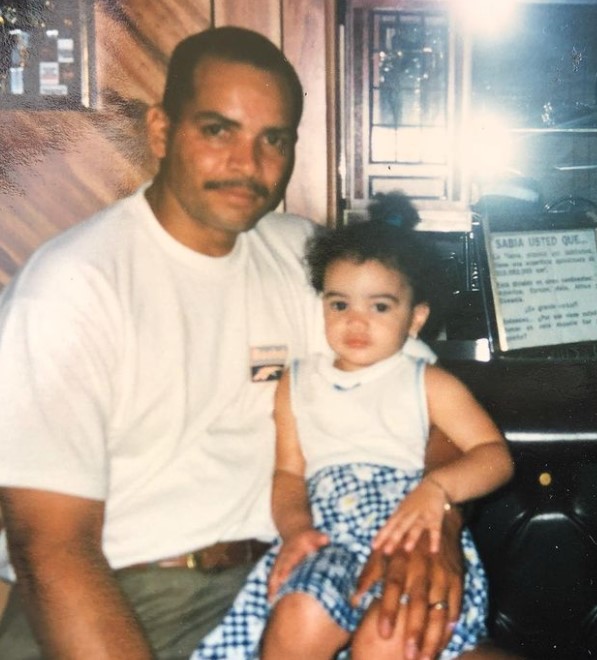 Where is Leslie Grace From?

Leslie Grace was born on January 7, 1995, in The Bronx, New York City, New York, United States. Her birth name is Leslie Grace Martínez. Her nationality is American. Grace belongs to mixed ethnicity and is of Dominican descent while Capricorns is her zodiac sign.

Born in The Bronx as the youngest child of 6 children to her Dominican parents; Elba Guana(mother) and Francisco Martinez(father), Grace was raised in Florida where her family shifted when she was very young. Having had an interest in singing and songwriting since her childhood, Grace has credited her family with giving her the confidence to pursue her dream career to become a singer.

Growing up in Florida, Grace attended Indian Ridge Middle School then Western High School, where she participated in musicals, talent shows, and choral performances. Besides, she is fluent in both English and Spanish. 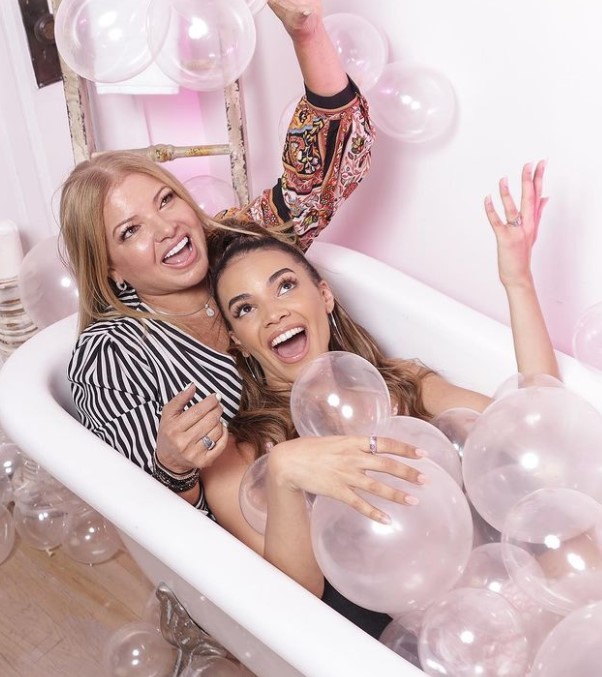 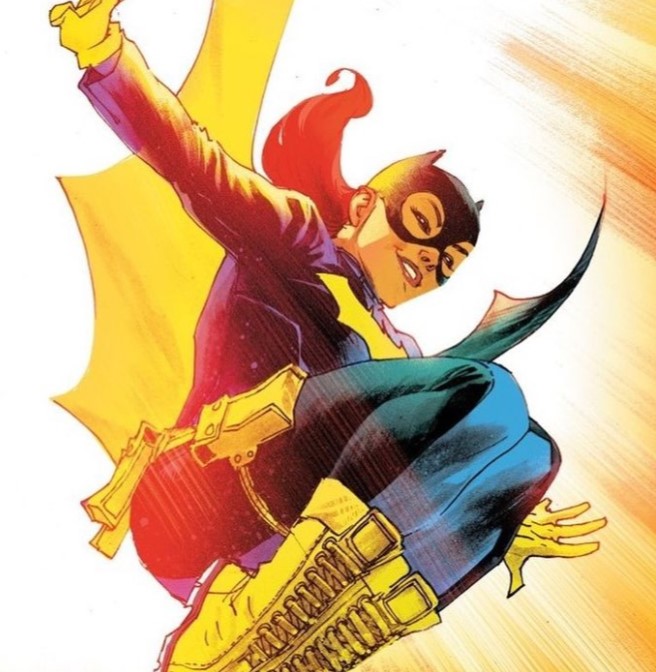 Leslie Grace is currently in a relationship with her boyfriend named Ian Eastwood. Ian is a Chicago native dancer, director, and choreographer with whom Grace has been dating since 2019. The couple seems to be very happy and comfortable with each other.

Ian can also be seen on her Instagram posts where she doesn't hide her feelings for Ian with the captions reading; "You are so worthy of every ounce of love you receive today and every day!". 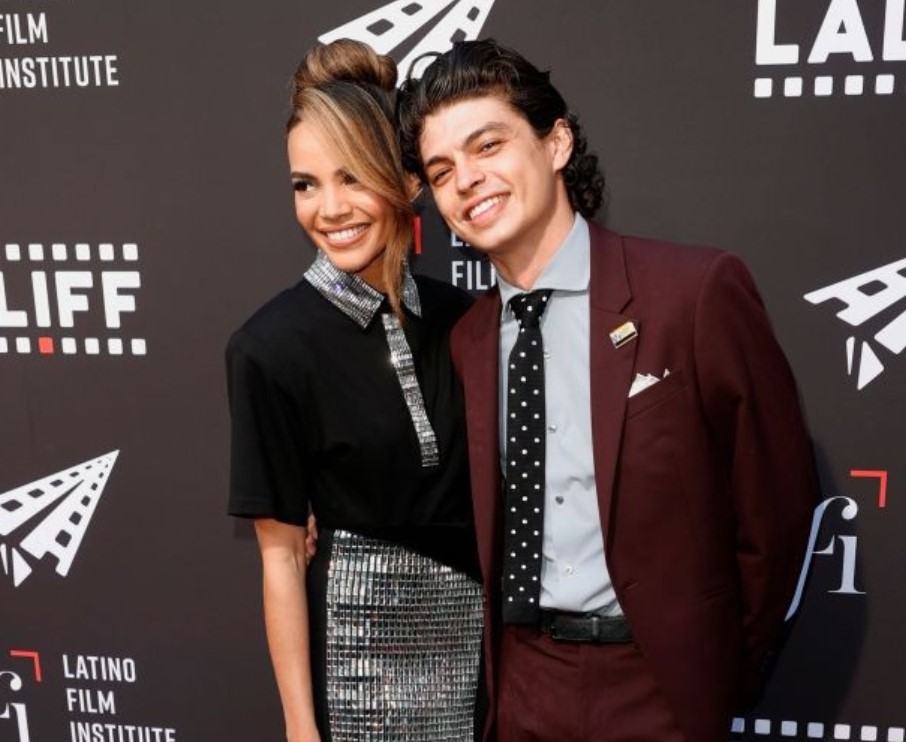 Leslie Grace has quite good earnings from her professional career as a singer and actress. Having her career started as a singer with the release of a Christian music album at age of 14, Grace has managed to come a long way up becoming one of the popular Latin singers and now also a popular actress.

Her source of income is surely her music deals, her songs, movies, and also her social media sites also her live performances, albums, tours, and other music-related ventures. Including her property, royalties, and liquid assets, Grace has a healthy net worth estimated to be around $5 million.

Leslie Grace is a gorgeous lady with a well-maintained hourglass body physique in her mid-20s. She stands tall with a height of 5ft. 6inches.(1.68m) while her body weighs around 57kg(126 lbs). Her maintained body physique has a measurement of around 34-23-32 inches with a bra size of 34A, 4(US) as her dress size, and 6(US) as her shoe size. She has a brown complexion face with dark brown hair and dark brown eyes.

Trivias About Leslie Grace You Need To Know.