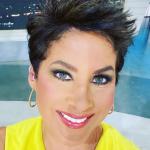 Leslie Sykes is an American television news anchor, reporter, and journalist. Sykes is best known as the morning and midday co-anchor of the "Eyewitness News" at KABC-TV. ABC owns and operates the network. Sykes joined the network as a general assignment reporter in 1994. Prior to starting her journalism career, she had an acting role in Spike Lee's 1988 film, School Daze. 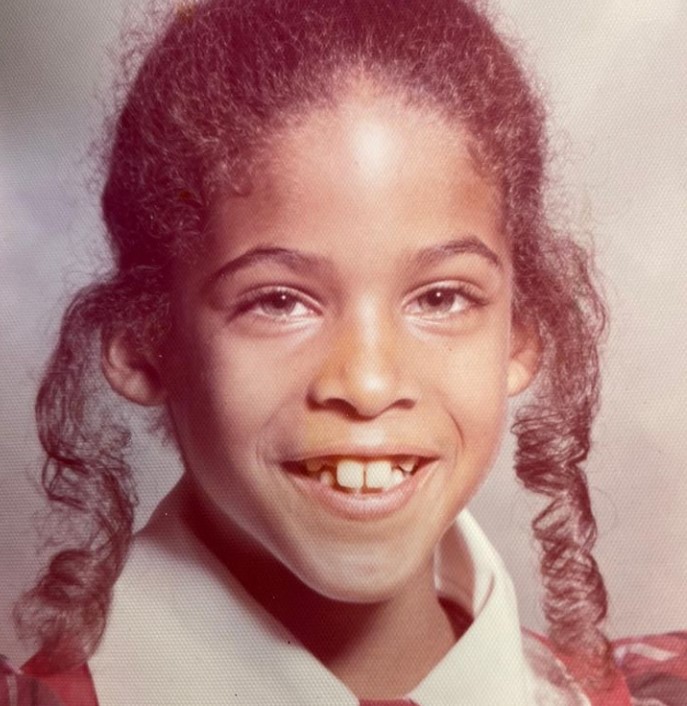 What is Leslie Sykes Famous For?

Where is Leslie Sykes From?

Leslie Sykes was born on 27 June 1965. Her birth place is in San Diego, California in the United States. She holds an American nationality. She was born to her father Abel Baxton Sykes Jr. and her mother Sylvia Mae Thierry Sykes. She has two siblings, older sisters, Dawn Carol and Daphne Grace. Her home town is Compton, California. She belongs to mixed ethnicity and her religion is Christianity.

Regarding her educational background, she attended St. Joseph High School in Lakewood, California. After high school, she attended Spelman College in Atlanta, Georgia. She graduated with a Bachelor's degree majoring in English. 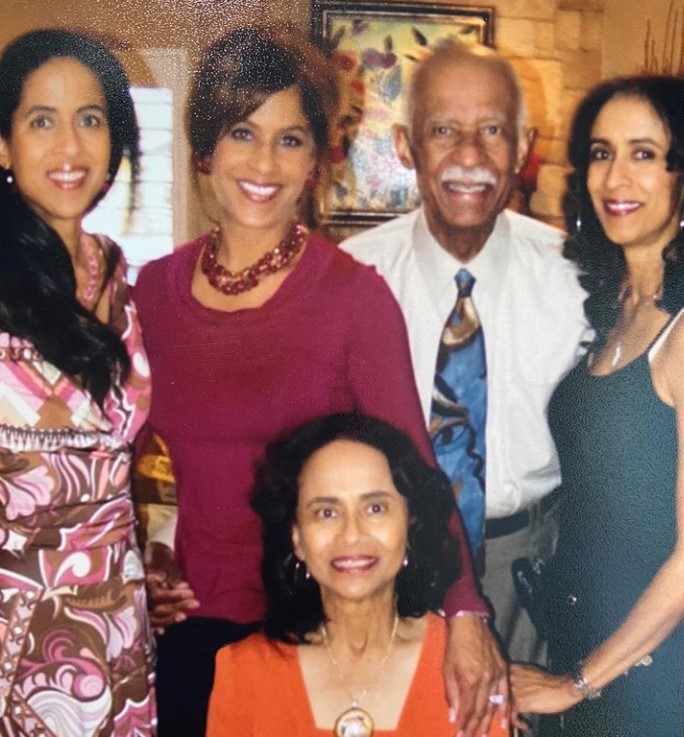 Where is Leslie Sykes Now?

Leslie Sykes works for ABC affiliate, KABC-TV since 1994. She has been working there for over 25 years. However, she has been absent on-air for quite some time. Regular viewers of her show are curious about what happened to Leslie Sykes. Her last social media presence was on her Instagram where announced and paid tribute to her mother, who died in July 2021.

Who is Leslie Sykes Husband?

Leslie Sykes is a married woman. She is married to Patrick W. Spann. It is not clear when the two got married. The couple shares a son together. The family lives in the View Park-Windsor Hills neighborhood of Los Angeles. 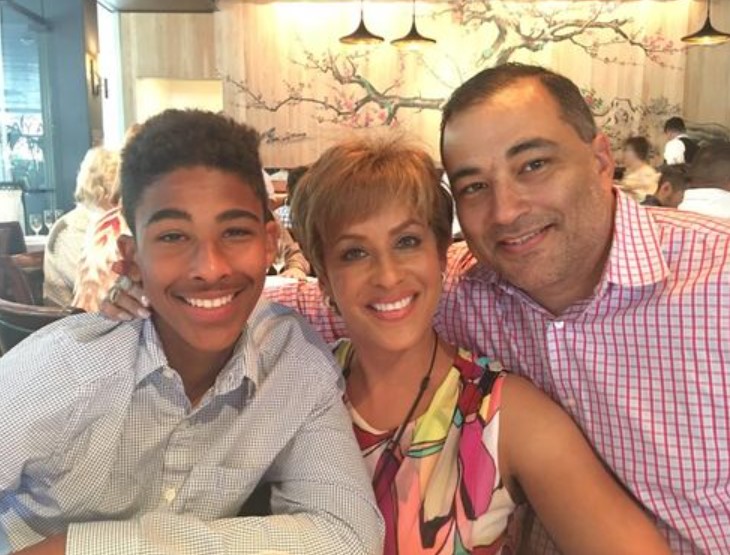 How Tall is Leslie Sykes?

Leslie Sykes stands around the height of 5 feet and 5 inches tall. She has a body weight of around 60 kg. She has a slim body build. The exact body measurement details about Leslie Sykes are not available at present. Her eye color is hazel and her hair color is black. Her sexual orientation is straight.

What is Leslie Sykes Salary and Net Worth?

Leslie Sykes earns from her professional career as a journalist. Sykes is best known for co-anchoring the KABC-TV's morning and midday show, Eyewitness News". She had joined the network in 1994 and has been working there since then. She is paid a handsome salary for her work. She reportedly has an annual salary of around $55k. Her net worth is estimated at roughly around $1 million.